A 36-year-old man, Samond Akeju Ogunrinde, has been reported missing after he left home to go and see an alfa (Islamic cleric) for divination in Kogi State. It was gathered that Ogunrinde, a bricklayer and father of two, hails from Iwoye-Ketu... 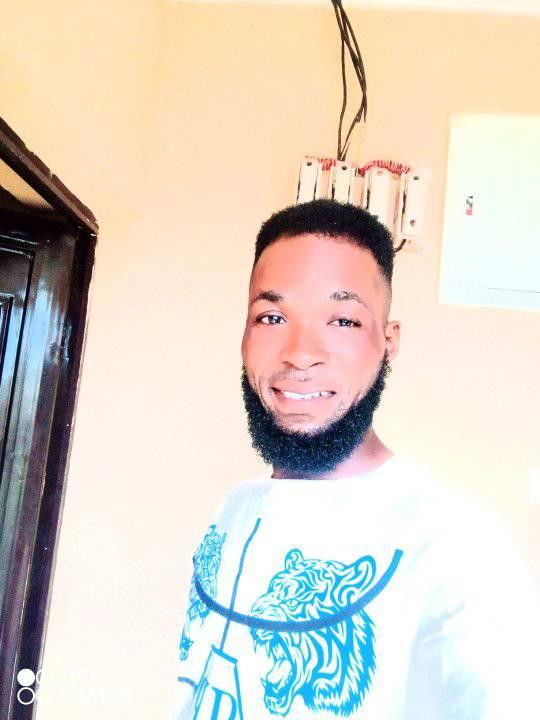 A 36-year-old man, Samond Akeju Ogunrinde, has been reported missing after he left home to go and see an alfa (Islamic cleric) for divination in Kogi State. It was gathered that Ogunrinde, a bricklayer and father of two, hails from Iwoye-Ketu in Ogun State, but lives in Ekiti State with his wife and children. According to Daily Trust, he reportedly visited the alfa identified as Olaitan Apelu, for divination at Iyara in Ijumu LGA of Kogi State on March 25. His elder brother, Muideen Ogunrinde, told Daily Trust in Abeokuta that he had informed the family of his arrival at the alfa’s residence on March 25 with the assurance of returning to his base the same day. He said the family members were shocked when the bricklayer could not be reached on phone for hours, which rolled into days and weeks. "When we contacted alfa to ask about our brother’s whereabouts, we were surprised to hear him say that our brother did not come to his house. The matter was immediately reported to the police at Iyara Divisional Headquarters,” the elder brother said. According to him, when the police stormed his residence to apprehend him, the alfa had fled but the operatives arrested his father. The elder brother said operatives later arrested the cleric and found the mobile phone of the victim in his possession, yet the suspect denied knowing of the bricklayer’s whereabouts. The family’s lawyer, Amos Oghinan, on Sunday told Daily Trust that the suspect had been transferred to the state headquarters in Lokoja, adding that the suspect remained adamant. Oghinan expressed worry about the police’s delay in charging the suspect to court.   "Already, the alfa is overstaying his visit to the police headquarters, any human rights organisation can complain about unlawful and long detention. To avoid this, the police should charge the case to court,” he said. The family members said they have lost patience with the police probe, saying the suspect should be made to face the wrath of the law.  The post 36-year-old man declared missing after leaving home to visit 'alfa' for divination in Kogi appeared first on Linda Ikeji Blog.

Man slams Sowore for placing his leg on a platform Bishop...

"God changed my genotype from AS to AA" - Nigerian lady...

Thomas Tuchel and Antonio Conte charged by FA with improper...