Mrs Amarachi Okechi, the widow who was publicly tied and flogged in Umueghu Amaegbuato community in Nkpa, Bende Local Government Area of Abia State, has been rescued and taken to a hospital for treatment. In a video shared online, youths are... 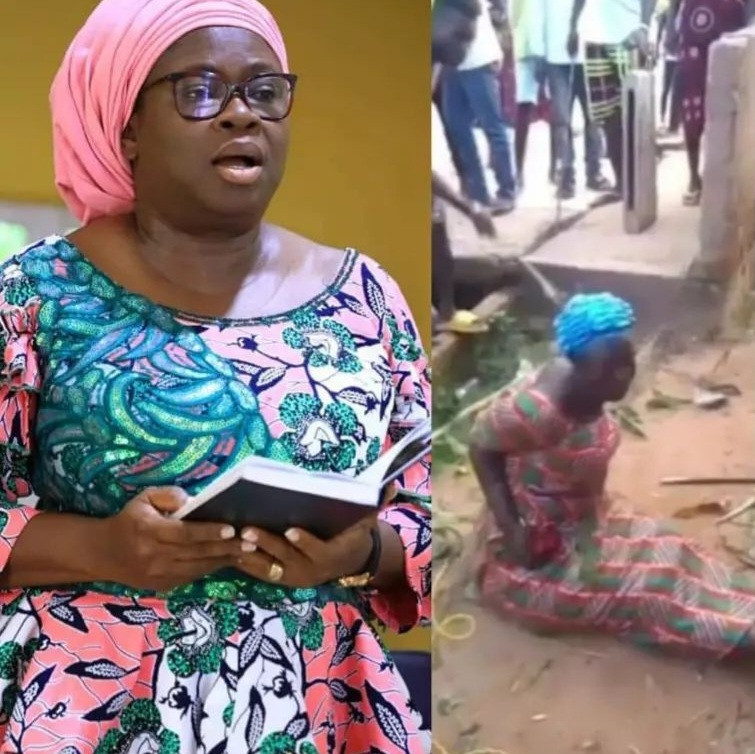 Mrs Amarachi Okechi, the widow who was publicly tied and flogged in Umueghu Amaegbuato community in Nkpa, Bende Local Government Area of Abia State, has been rescued and taken to a hospital for treatment. In a video shared online, youths are seen flogging Mrs. Okechi after tying her up, following allegations of witchcraft (watch here). The video generated public outcry and got the attention of the First Lady of Abia State, Mrs Nkechi Ikpeazu. The Chief Press Secretary to the Wife of the Governor of Abia State, Mr Chika Ojiegbe announced in a statement that the widow has been rescued. He said: "The First lady Mrs Nkechi Ikpeazu is particularly thankful to the member representing Bende South, Emmanuel Ndubuisi, the Bende LGA Chairman and his wife Mrs Leticia Onwuchekwa, as well as the traditional ruler of the area, for the role in successfully extricating the woman from the volatile area. "When the First Lady Nkechi Ikpeazu heard about it last night, she immediately swung into action to rescue the woman. "In Abia we have a robust mechanism for responding to cases of gender based violence put in place by the First Lady, no matter how severe a case, it is treated individually according to its circumstances." He continued: "Several stakeholders were involved in securing the woman alive which is the first action that needed to be taken. "This has been done. Now the next stage will be to address the issues surrounding the matter. The law enforcement agencies have been duly notified and have commenced appropriate investigations. "The allegations of witchcraft are strange to laws of the land. What is known to law is that no one can take laws into their hands to execute jungle justice. The law will take its course. The case will be closely monitored." It was also disclosed that the First Lady is picking up the hospital bills of the woman as treatment has commenced at the hospital. "Our team from the GBV Resource Centre in Umuahia who were part of the rescue are also monitoring her health. I will give you updates as soon as they happen" the statement concluded.The post Abia Governor's wife rescues widow flogged publicly following accusations of withcraft appeared first on Linda Ikeji Blog.

Lady narrates how her cousin ended his marriage one month...

Maureen Esisi shares screenshots of the vile messages she... 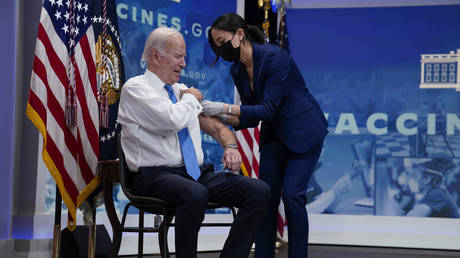