Actress Thandiwe Newton splits from husband after 24 years of marriage

Actress Thandiwe Newton has split from her husband of 24 years. The star, 49, dramatically quit her role in the third Magic Mike film and is believed to be struggling amid her separation from husband Ol Parker, 52, with whom she has three children. The... 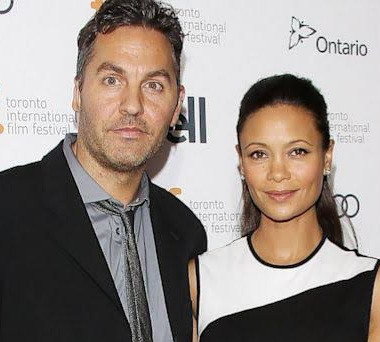 Actress Thandiwe Newton has split from her husband of 24 years. The star, 49, dramatically quit her role in the third Magic Mike film and is believed to be struggling amid her separation from husband Ol Parker, 52, with whom she has three children. The Half of a Yellow Sun actress has been urged to seek counselling and her team is hoping to get her support amid fears she is in "a bad place". Thandiwe is also said to have also fired her UK agent after three decades. 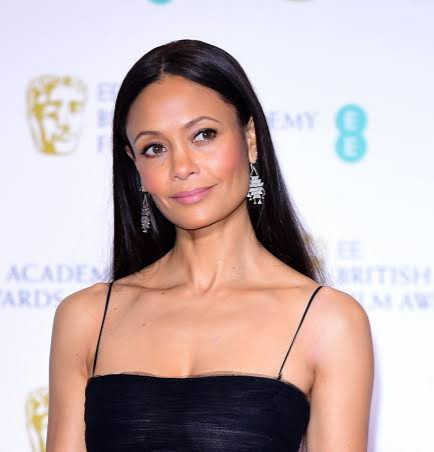 Last week it was reported that Thandiwe had been involved in a row on the set of Magic Mike’s Last Dance with her co-star Channing Tatum. She was then replaced by 55-year-old Salma Hayek. Warner Bros later said she had "made the difficult decision to step away from the production to deal with family matters." A source told PageSix in the US: "Thandiwe had been acting strange on set, she has been very highly strung." They added that her behaviour "caused so much disruption, it became clear she couldn’t play the role. There is a lot going on in her personal life. "She and her husband have separated. She seemed so stressed, she even brought her two pet rabbits to her hotel for emotional support. "She fired her UK agent of three decades, and then her US agent Gaby Morgerman flew in from Los Angeles to try to calm things down." Ol Parker, best known for directing 2018’s Mamma Mia! Here We Go Again, and Thandiwe Newton got married in 1998. They share daughters Ripley, 21, and Nico, 17, and son Booker Jombe, 8.The post Actress Thandiwe Newton splits from husband after 24 years of marriage appeared first on Linda Ikeji Blog.

Throwback photos of Nigerian man, Obinna Igbokwe with his...

Sultan of Sokoto declares Monday, May 2, as Eid-el-Fitr