Manchester United interim coach, Ralf Rangnick has stated that the Red Devils will not repeat rival Liverpool’s 30-year spell without a league title. United, have not won the Premier League since 2013 under Sir Alex Ferguson. The Old Trafford... 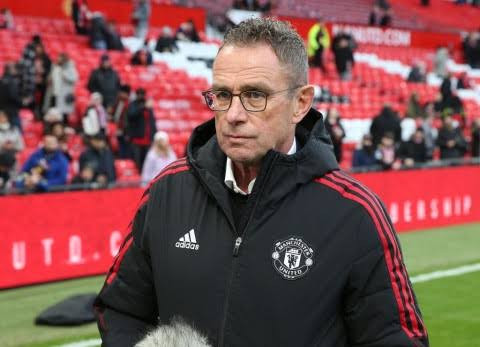 Manchester United interim coach, Ralf Rangnick has stated that the Red Devils will not repeat rival Liverpool’s 30-year spell without a league title. United, have not won the Premier League since 2013 under Sir Alex Ferguson. The Old Trafford side travel to Liverpool on Tuesday, April 19 for a clash that both sides need a win for - Manchester United for top four ambitions and Liverpool to keep pressure on Manchester City at the top of the table. 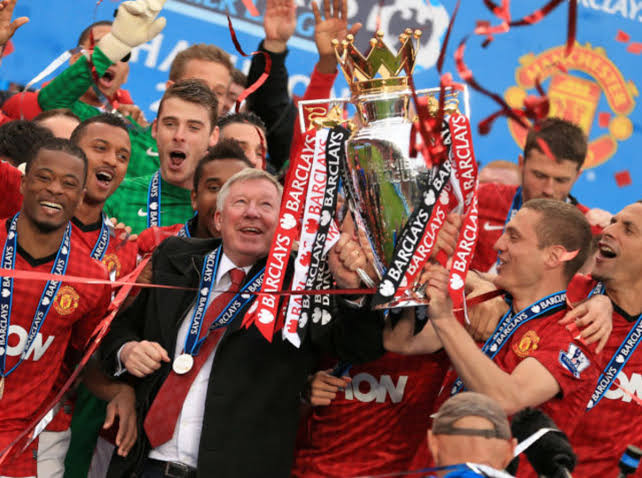 Liverpool, beat United 5-0 in the reverse fixture earlier this season at Old Trafford, and won the Premier League in 2020 to end a three-decade wait for a top-flight title stretching back to 1990.Ajax boss, Erik Ten Hag’s appointment  to attempt to end United’s sorry run could possibly be confirmed as early as this week and will be the fifth permanent manager since United’s last title win under Ferguson.Ragnick now says Manchester United cannot stay without winning the premier league title for 30 years like Liverpool, claiming it'll take two or three transfer windows to become challengers.“There needs to be a rebuild for the future,” Rangnick said. “I suppose this [30 years without a title] will not happen because it is pretty obvious what needs to change.”“If you know what you are looking for it will take two or three windows.“If you don’t know what you are looking for it is a needle in a haystack.“If you know what kind of football you want to play and what kind of profiles you want for each individual position, then it is about finding the players and convincing them to come.“It is not complicated. It is not rocket science. “Liverpool finished eighth in the season Jurgen arrived. Then it took two transfer windows. They brought in the right players and got rid of the right players. That is why they are where they are.”The post Man United won't wait 30 years like Liverpool before winning league title Coach Rangnick appeared first on Linda Ikeji Blog.

Man who murdered sleeping girlfriend, and wheeled her body away in shopping cart...

Truck crushes two soldiers and woman to death in Lagos

Hilarious conversation between a Nigerian dad and mum as...