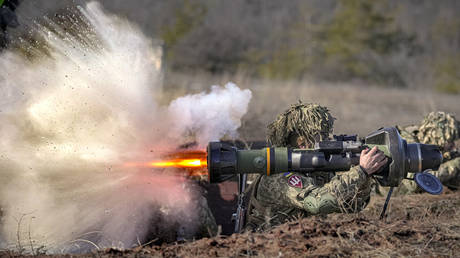 The US government is scrambling to trace large quantities of “lethal aid” transferred to Ukraine’s armed forces in recent months, officials have allegedly leaked to CNN, noting that intelligence agencies have “almost zero” ability to follow the shipments to their final end-users.

Despite that “blind spot” – which the outlet suggested is “due in large part to the lack of US boots on the ground” in Ukraine and the portability of many of the weapons provided – the White House has “factored in the risk” that some American arms will go to “unexpected places,” another Pentagon official said.

Ukraine should get all weapons it needs – von der Leyen

Donald Trump remains a potent political force despite the... 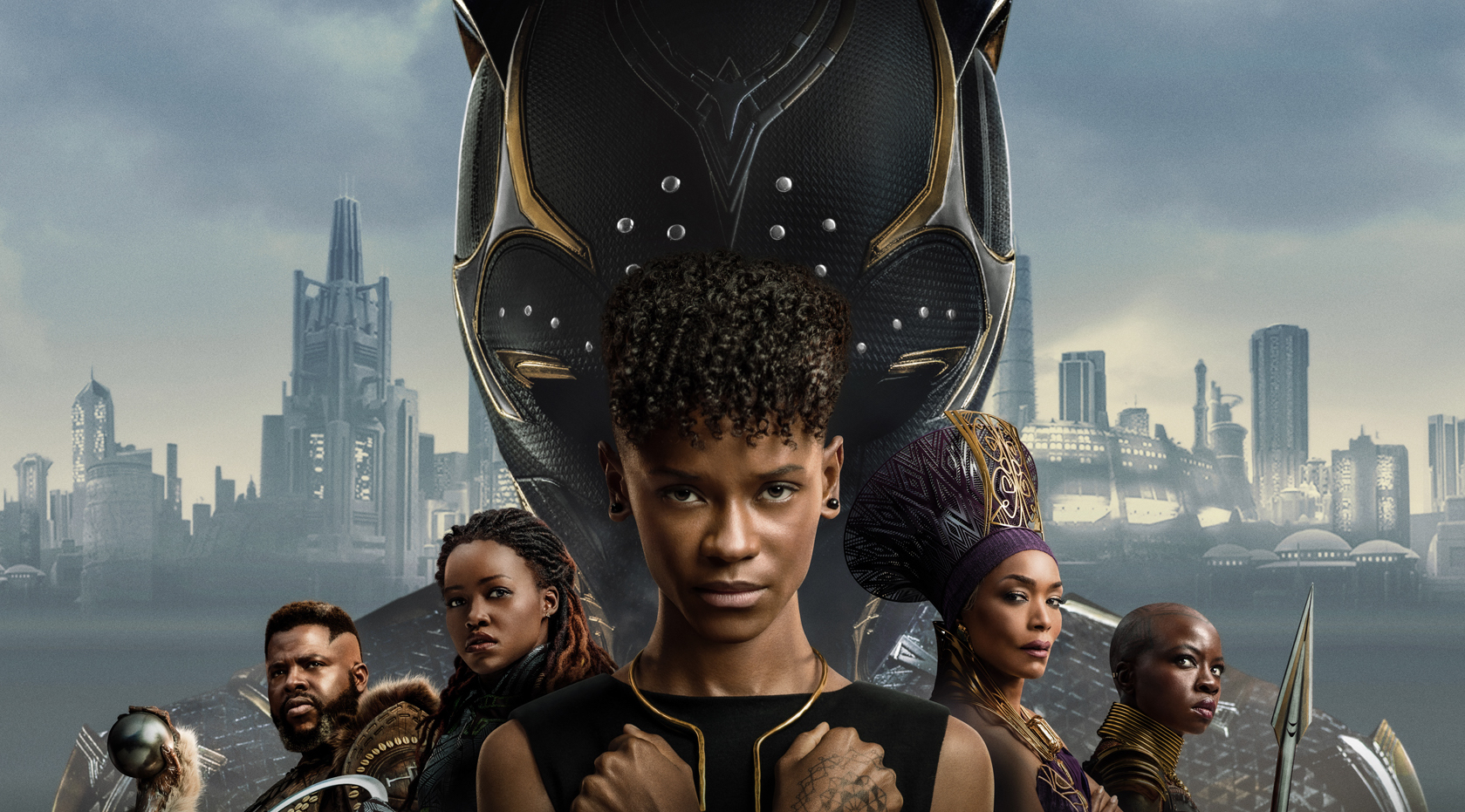 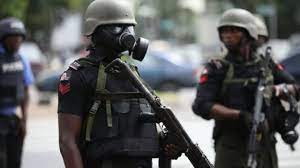