A new poll shows that Americans believe their economy is getting worse, and most see President Joe Biden mishandling the issue Read Full Article at RT.com 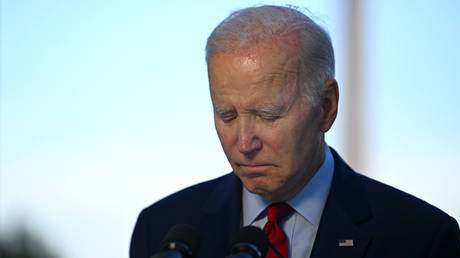 A survey has shown that nearly seven in 10 US adults believe the economy is getting worse, contrary to President Biden’s claims

Americans are more pessimistic about the US economy than at any time since the global financial crisis of 2008, suggesting that President Joe Biden has failed to convince voters that conditions are improving under his leadership, a new poll has revealed.

Just 12% of Americans believe the nation’s economy is ‘getting better’, compared with 69% who see it ‘getting worse’, according to an ABC News/Ipsos poll released on Sunday. Although the survey is weighted toward Democrats, only 37% of respondents approve of Biden’s handling of the economy, while just 29% give him a thumbs-up on dealing with inflation, which is at a 40-year high.

In fact, just three months away from the US midterm elections, Biden got negative marks in every category other than his response to the Covid-19 pandemic. The president has tried to convince Americans that he has the economic recovery on the right track – at one point even making a false claim that the US has the fastest-growing economy in the world – but Republicans and Democrats alike see a different reality.

When a report last month confirmed that the world’s largest economy had slipped into recession, with US GDP contracting for a second straight quarter, Biden and other officials in his administration, including Treasury Secretary Janet Yellen, responded by trying to redefine the term recession.

By a small margin of 26 to 25, Americans are more confident in Republicans to deal with the Russia-Ukraine conflict. Just 43% of respondents approve of Biden’s handling of the crisis in Eastern Europe, down from 48% in March, the poll showed.

Only 35% of Americans are ‘very enthusiastic’ about voting in the November midterms, down from 40% when they were surveyed on the same question in June. However, Republicans retained a motivation advantage, with 47% of GOP-leaning respondents saying they are very enthusiastic about voting, compared with 42% of Democrats.

The Ukraine crisis has contributed to US economic woes, with Biden blaming Russian President Vladimir Putin for record fuel prices. Just 11% of Americans bought the story that Putin caused the price surge, according to a Rasmussen poll released in June. Biden’s overall approval rating dropped to 38% in July, and going back as far as the 1950s, he was the least popular president at this stage of his term on record, a Gallup poll showed.

Nearly half of Germans believe Ukraine should cede territory... 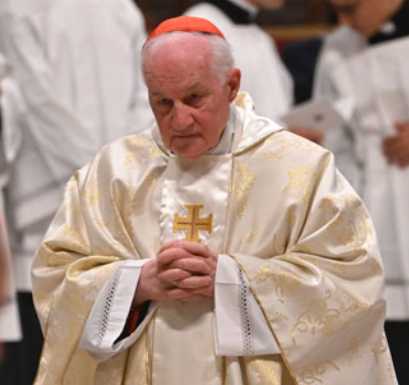