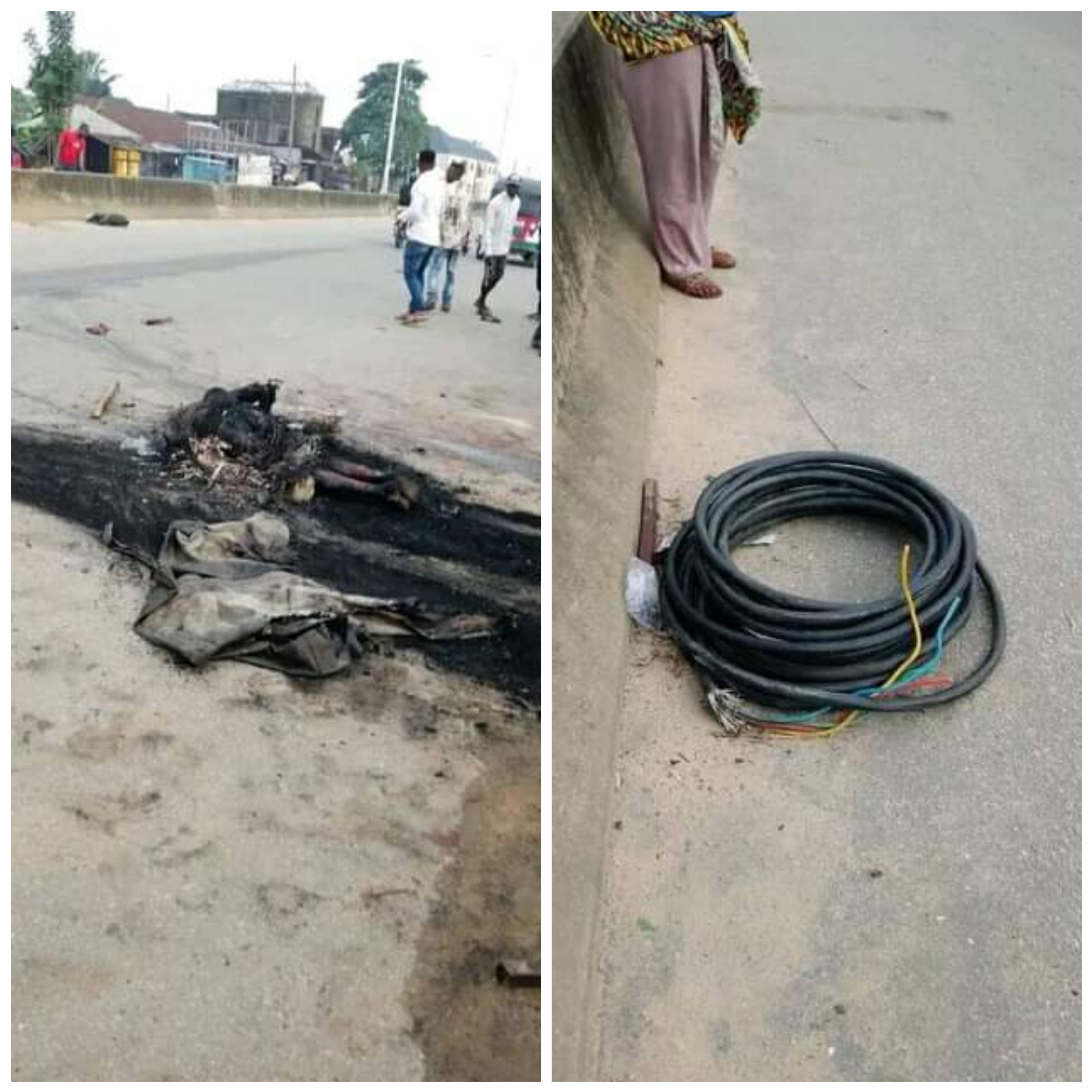 Angry youths of Obot Idim community in Ibesikpo Asutan Local Government Area of Akwa Ibom state have set a suspected cable thief ablaze. The incident occurred in the wee hours of Monday morning, April 18, along Aka Nnung Udoe road, few kilometers from Uyo, the state capital. A graphic video sighted by LIB shows the young man begging to be spared but his pleas fell on deaf ears. 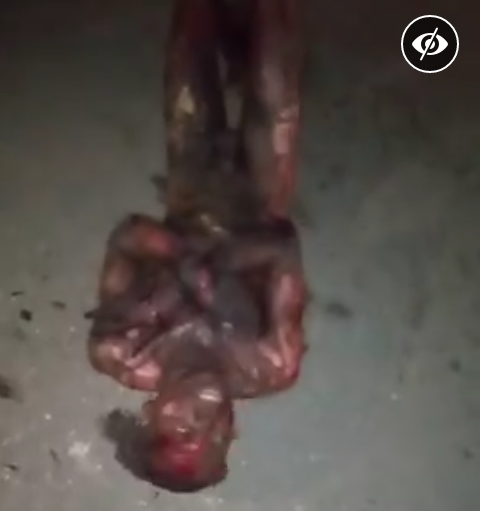 According to Comrade Efremfon Bassey, a member of the community youths group, vigilant youths of the area had laid ambush and kept vigil for the thieves due to incessant vandalization of electric cables. "Stealing of armoured cables around these neighbourhoods have become a recurrent problem forcing frequent power outage. We could stay for months without electricity because of the cable vandals," he said. “Each time we report the matter to the Port Harcourt Electricity Distribution Company (PHEDC), which Akwa Ibom is a part, they would ask us to contribute money since we cannot protect power facilities in our area"So, we had to form ourselves into a vigilance group to keep vigil against the vandals, and lucky for us, today (Easter Monday), God showed us that Jesus Christ did not die in vain by answering our prayers"They (the thieves) came as a group with all the implements to vandalise the cables, we were lucky to have caught up with one, while others fled. We immediately set him on fire this early morning before Police could come for rescue, because the Police are in the habits of collecting bribes to release criminal suspects”, he explained. Meanwhile, the Commissioner of Police (CP), Mr. Amiengheme Andrew, has warned the youths against administration of jungle justice on criminal elements. "Jungle justice has no place in the criminal justice system”, explaining that “individuals have the right to arrest criminals but should hand over to the Police for diligent prosecution” adding that those behind such illegalities would be made to face the law when caught." 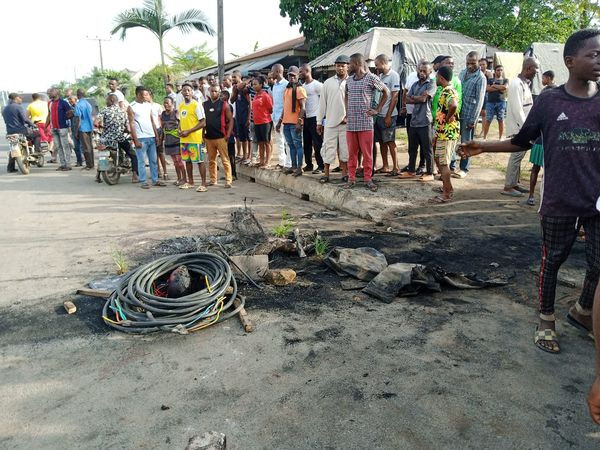 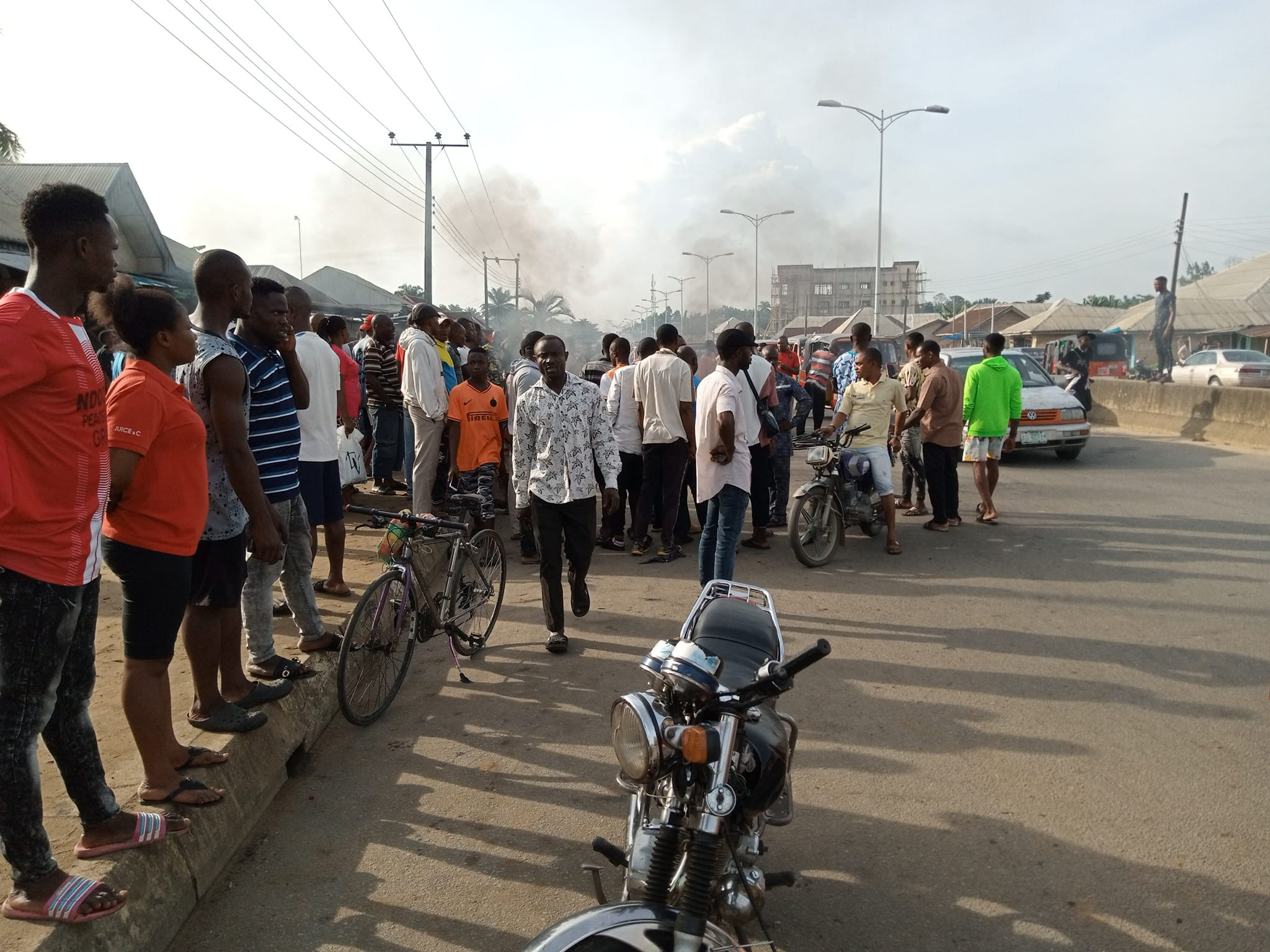 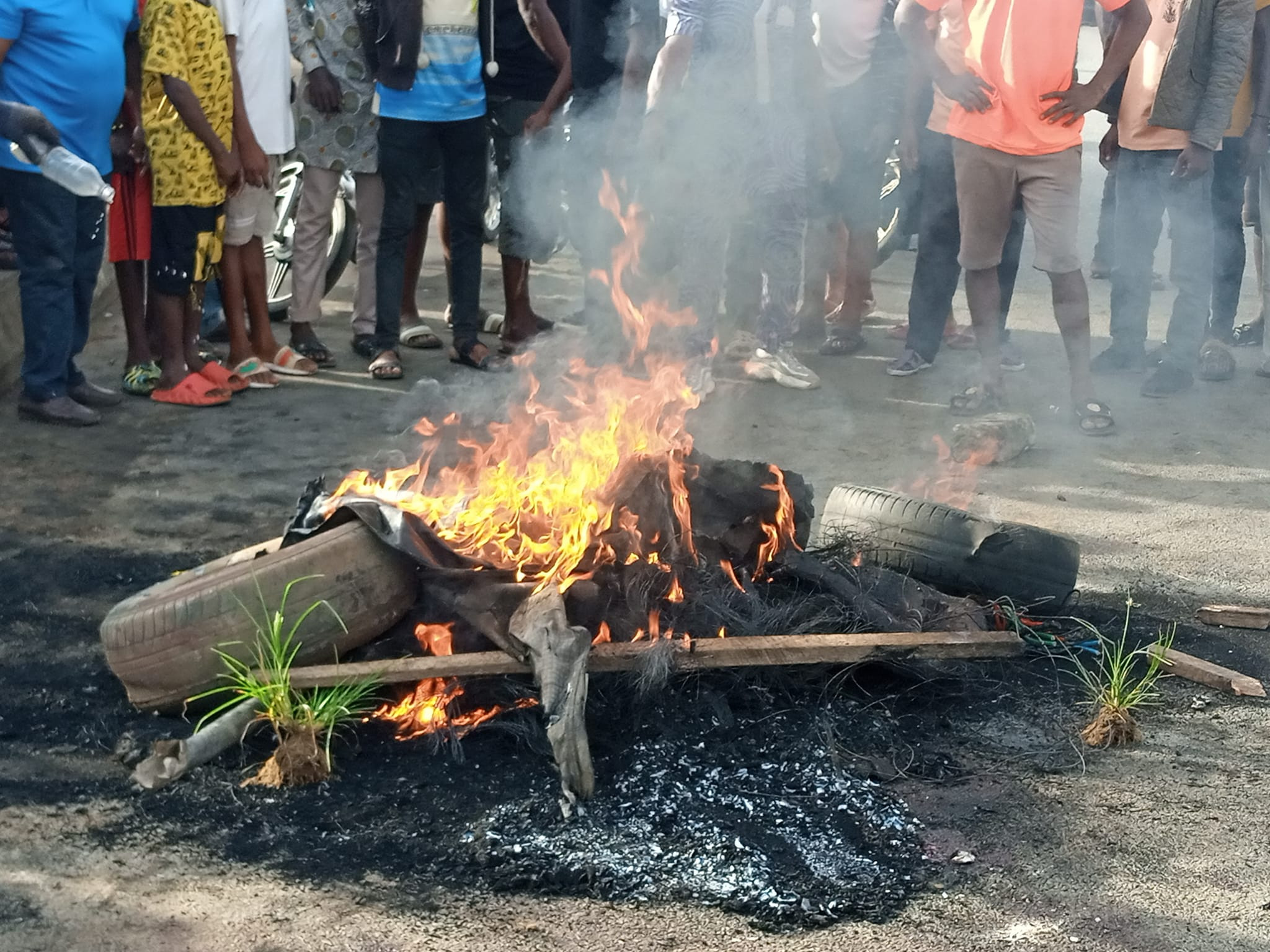 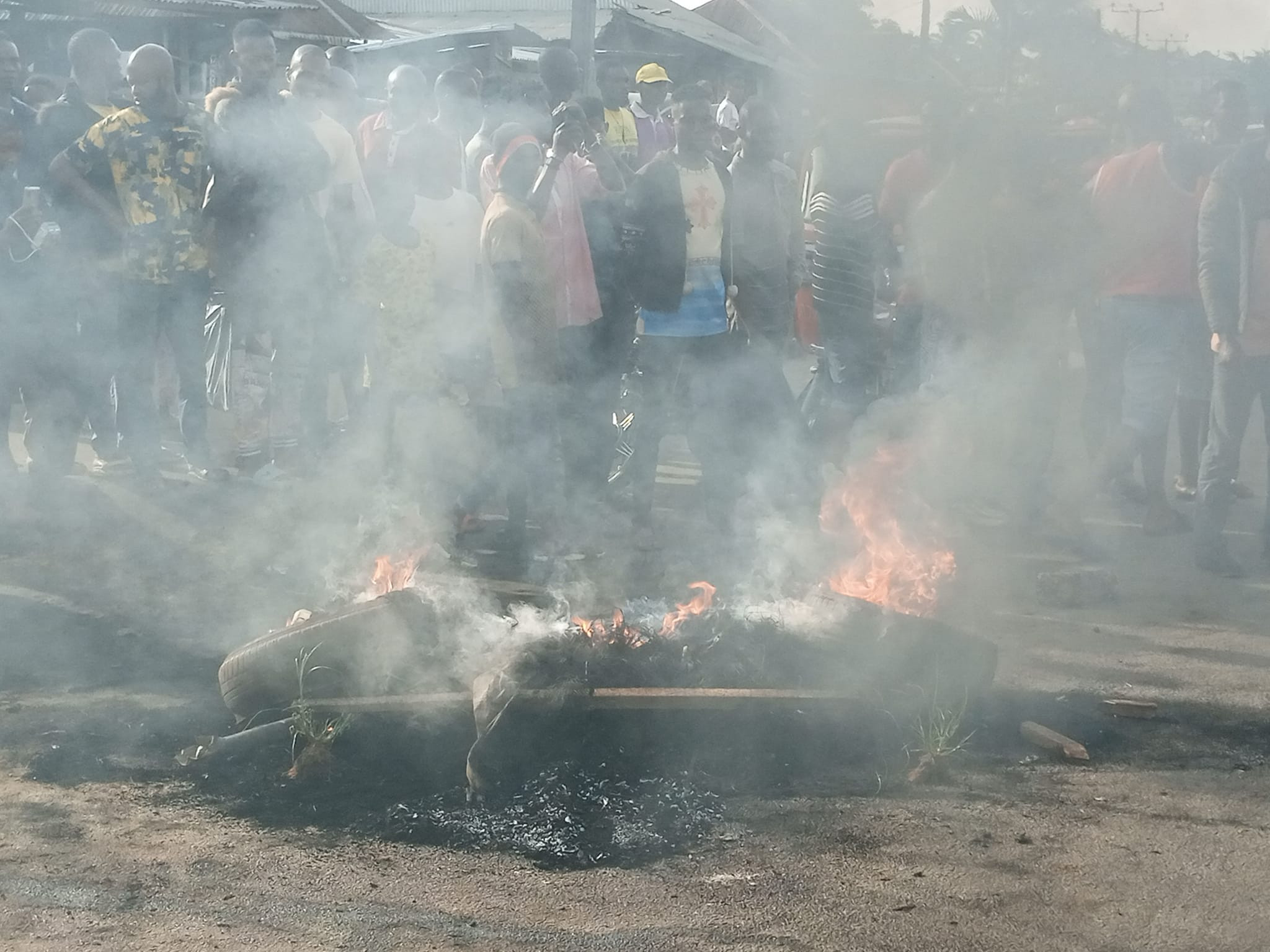 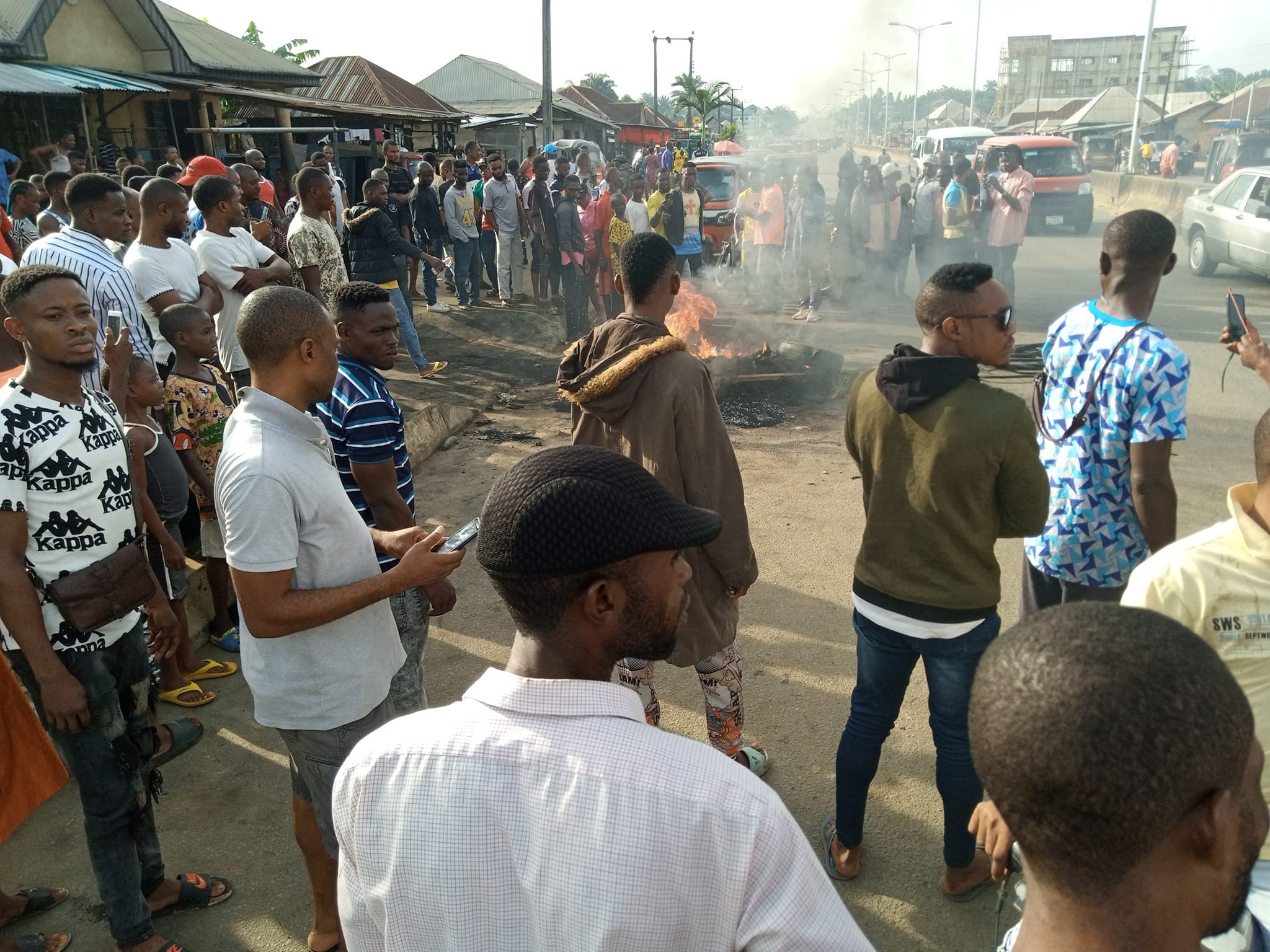 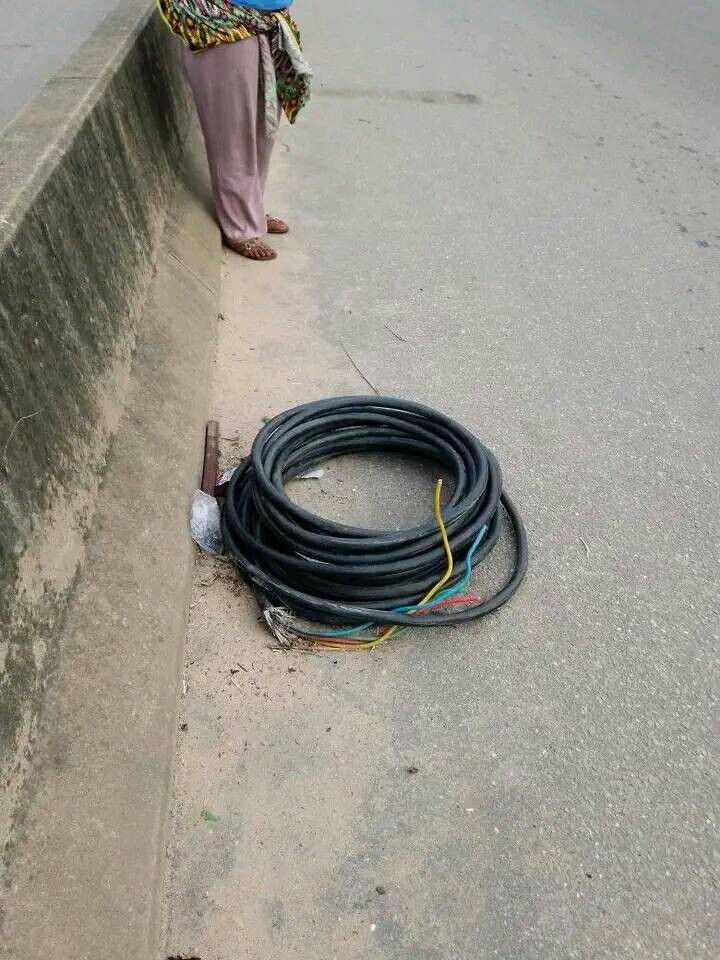 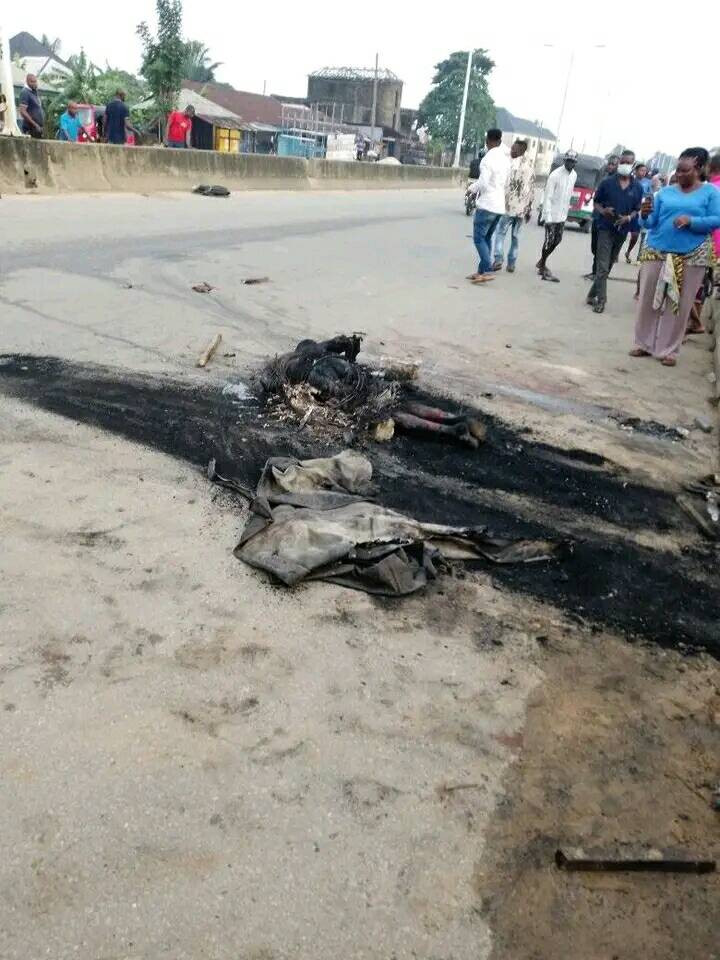 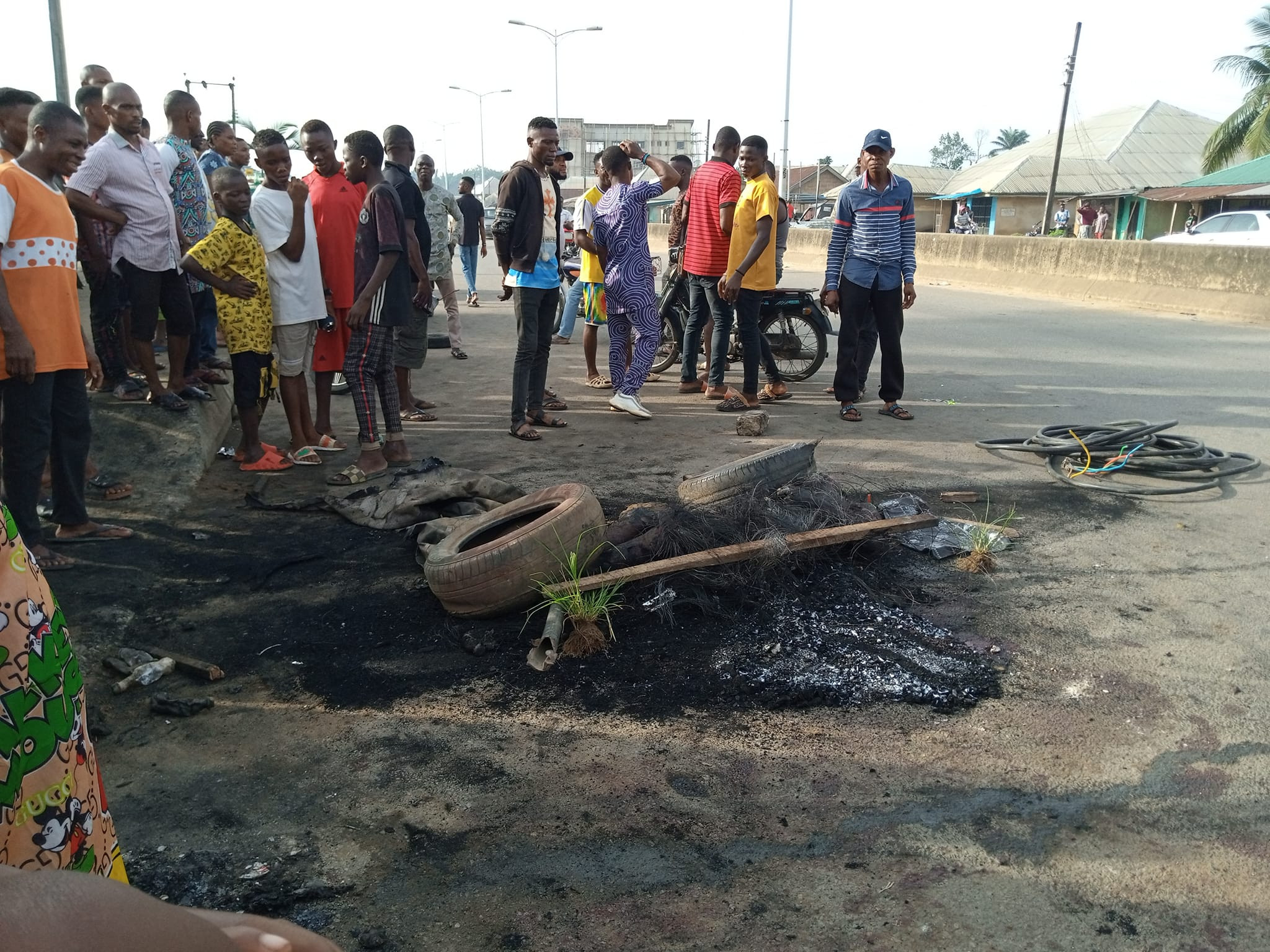 "Marriage is only for well trained women. If you are too big to respect a man stay...

Two female police officers perish in a car crash while...