Jason Momoa and Eiza González have reportedly gone their separate ways. A source tells PEOPLE that the Aquaman actor, 42, and Ambulance actress, 32, have split, after months of dating.  "They're just very different people," says the insider. Another... Jason Momoa and Eiza González have reportedly gone their separate ways. A source tells PEOPLE that the Aquaman actor, 42, and Ambulance actress, 32, have split, after months of dating.  "They're just very different people," says the insider. Another source says the pair are "hoping they might work it out." "They love each other very much having dated quietly for some time before it became public," the source adds. "They are in different life stages." A source told PEOPLE in May that Momoa and González were "exclusive" and had been seeing each other since February "after meeting through work and mutual connections." "Right now it's not a very serious situation and they're both just seeing where it goes," the latter insider said. "They've been spending time together when they can and making it work between their two busy schedules." The latter source also said that González is a "very fun, down-for-anything type person and is pretty adventurous for the most part" and she and Momoa "share that same spirit." "She's more of a long-term-relationship person versus casual dater," the insider added of the I Care a Lot actress. As for Momoa, he is "a really good guy, very generous and happy all the time; he's all about love and spreading love." "It's not that he's not taking it seriously, but with his kids, he's not going to rush into anything quickly," the source said of Momoa, who shares daughter Lola, 14, and son Nakoa-Wolf, 13, with ex Lisa Bonet. 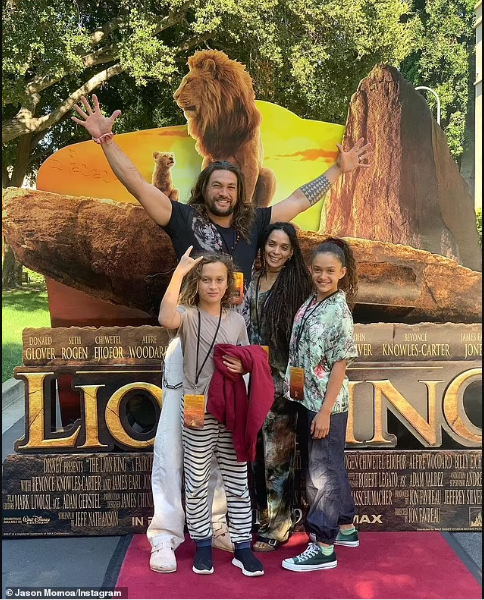 "He had a lot of love for Lisa and there is still a lot of mutual respect there as far as she's concerned." Momoa and Bonet, 54, announced in a joint statement that they were "parting ways in marriage" back in January, nearly five years after they tied the knot. "The love between us carries on, evolving in ways it wishes to be known and lived. We free each other to be who we are learning to become," they said in the statement. "Our devotion unwavering to this sacred life ... teaching our children what's possible. Living the Prayer. May Love Prevail J & L," the pair added.The post Aquaman star, Jason Momoa and Eiza Gonzalez split after months of dating appeared first on Linda Ikeji Blog.

This is the latest form of police oppression - Actress...

Police find more than 50 bags of human remains after locals... 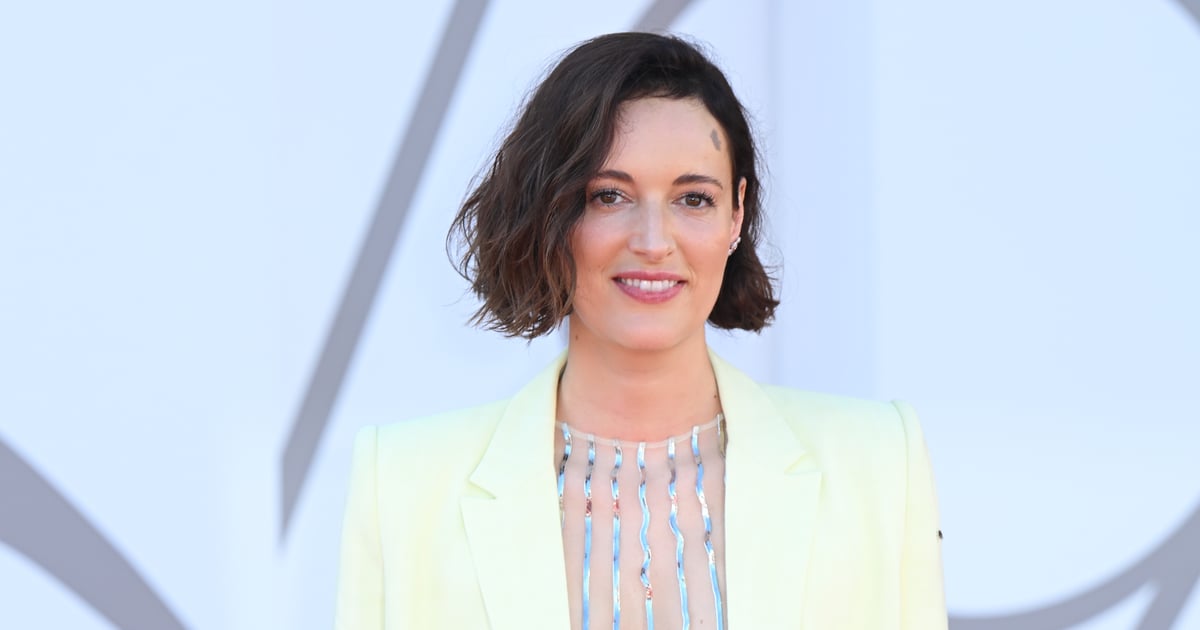