The London Fire Brigade warned of a surge in domestic fires as more people look for alternatives to heat homes Read Full Article at RT.com 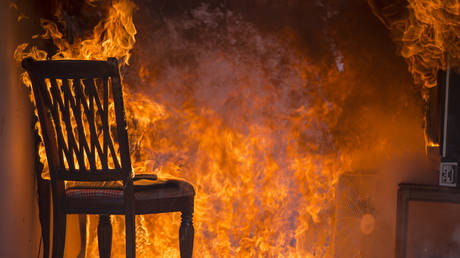 Rising energy bills may result in a surge of domestic fires as more people are forced to turn to alternative ways to heat their homes, the London Fire Brigade (LFB) said on Monday.

The stark warning was prompted by a severe house fire in New Malden at the end of April, which occurred as the result of “an open fire being used instead of gas central heating,” meaning a resident was apparently burning timber on an open fire in his living room.

“With over 100 fires involving open fires, log burners and heaters in just the last few months alone, the Brigade fears that costly energy bills could result in a surge of fires as people resort to alternative means to heat their homes throughout the colder spells of the year,” the LFB said in a statement.

Admitting that people are living through “difficult times,” the firefighters issued a set of recommendations for those who choose to use log burners or open fire for heating. They include using a fire guard, keeping inflammable items away, and ensuring the presence of carbon monoxide alarms.

“You can’t taste, see, or smell carbon monoxide fumes, but it can kill in minutes. Please also don’t take the risk by using treated wood on fires. Not only can they produce toxic fumes, but they are also more likely to spit embers when burnt, which could set alight to nearby objects,” Deputy Assistant Commissioner for Fire Safety Charlie Pugsley said.

The advice came as the CEO of Scottish Power, Keith Anderson, said that energy bills could increase over the next few months by another £1,000 ($1,200) to almost £3,000 (almost $3,700) in October, which might result in a “massive increase in debt levels.”

“We are heading to a really horrible place where none of us want to be,” he said.

Anderson’s remarks follow similar warnings made by the heads of other UK energy companies. They revealed in April that as many as four in 10 people in Britain could fall into fuel poverty when the price cap rises again in October.

The UK government has urged energy companies to “support their customers” as the ministers “manage the impact of high global gas prices.”

“We recognise the pressures people are facing with the cost of living, which is why we have set out a £22 billion package of support, including rebates and energy bill reductions,” it said in a statement.

Energy prices have been rising globally over the past six months, but the West’s economic standoff with Moscow – which followed the Russian military attack on Ukraine – has exacerbated the problem. The UK joined the US and the EU in imposing several rounds of sanctions against Russia, a major energy supplier to Europe.

Gas prices in particular have surged in recent months in the UK. However, some consumer groups have accused providers of raising prices by more than needed to strengthen their own balance sheets at the expense of customers.

Poland responds to attack on Russian envoy in Warsaw

Biden could face impeachment — US congresswoman 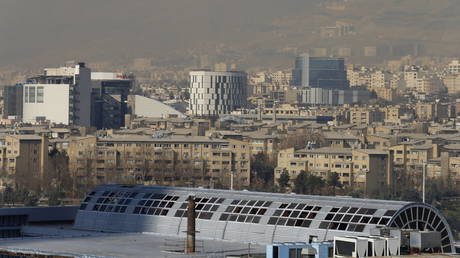 Azerbaijan’s embassy in Tehran has been attacked by a gunman, the country’s Foreign... 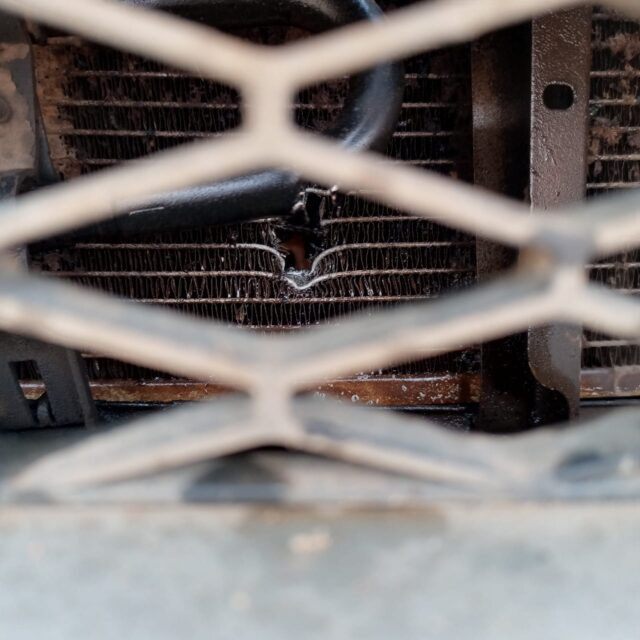 Police debunk report of shooting a medical doctor in Delta

The police in Delta state has denied claims that its officers shot a medical doctor...

We stopped 66 attempts to hack the virtual FEC meeting...

Minister of Communications and Digital Economy, Isa Pantami, has said that 66 attempts...

If the new US House speaker follows Nancy Pelosi’s example, Beijing must carefully... 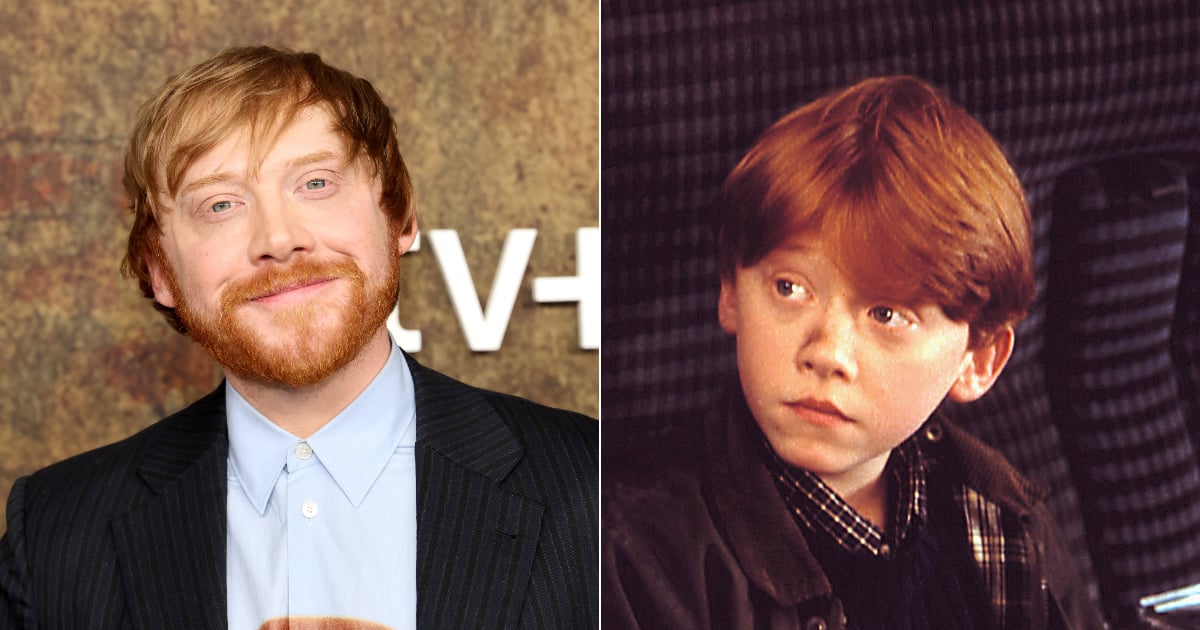 Rupert Grint has hinted that Ron Weasley might be making a comeback! The actor joined...