The Chinese authorities have extended an invitation to foreign astronauts to join the team working aboard Beijing’s space station Read Full Article at RT.com 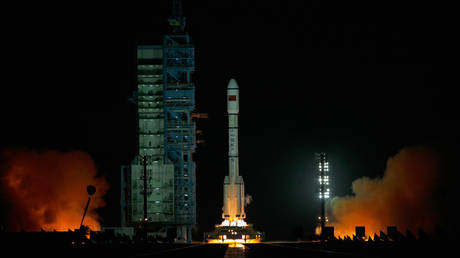 China has invited foreign astronauts to join the mission aboard Beijing’s Tiangong space station to conduct research alongside the Chinese crew.

Speaking on Monday, Chinese Foreign Ministry spokesperson Wang Wenbin said that Beijing was “ready to cooperate with all nations.” The diplomat added that the “Chinese space station is inviting foreign astronauts to conduct research in outer space together with China’s taikonauts.”

Wang noted that China is holding consultations with the UN regarding a joint space mission, saying that space exploration should be a joint venture involving the entire international community. According to the official, an international team could get to work as early as the end of this year.

The first module of China’s Tiangong was sent into orbit last April, with two more laboratory modules awaiting launch later this year. The addition of these two segments will make the space station fully operational. If everything goes as planned, the mission of the Tiangong, which translates as ‘heavenly palace’, will last more than a decade. According to the South China Morning Post, the space station is expected to become the “biggest structure built and maintained by a single country in near-Earth orbit.”

The three Chinese astronauts, who had been working aboard the Tiangong until recently, safely returned to Earth on Saturday. Zhai Zhigang, Wang Yaping, and Ye Guangfu set a new Chinese record for the longest space mission, spending 182 days in orbit. They performed two spacewalks, with Wang becoming China’s first female astronaut to venture into space.

During their stay, the crew installed components for an external mechanical arm, adjusted cameras, and carried out several tests.

The next crew is expected to blast off to the Tiangong in May, preceded by an unmanned supply mission. The team, who the Chinese authorities say is currently in training, will be tasked with overseeing the docking of the remaining two laboratory modules.

Beijing has yet to announce the names of the astronauts who will be taking part in the mission, or the exact date of the launch.

Europe has itself to blame for gas crisis – Erdogan

Trump sees one way to end ‘persecution’ against him

South Korea and US respond to Pyongyang's missile launch

Minister of Finance, Budget and National Planning, Mrs. Zainab Ahmed has said that...

Some yet-to-be-identified kidnappers have been caught on camera abducting their... 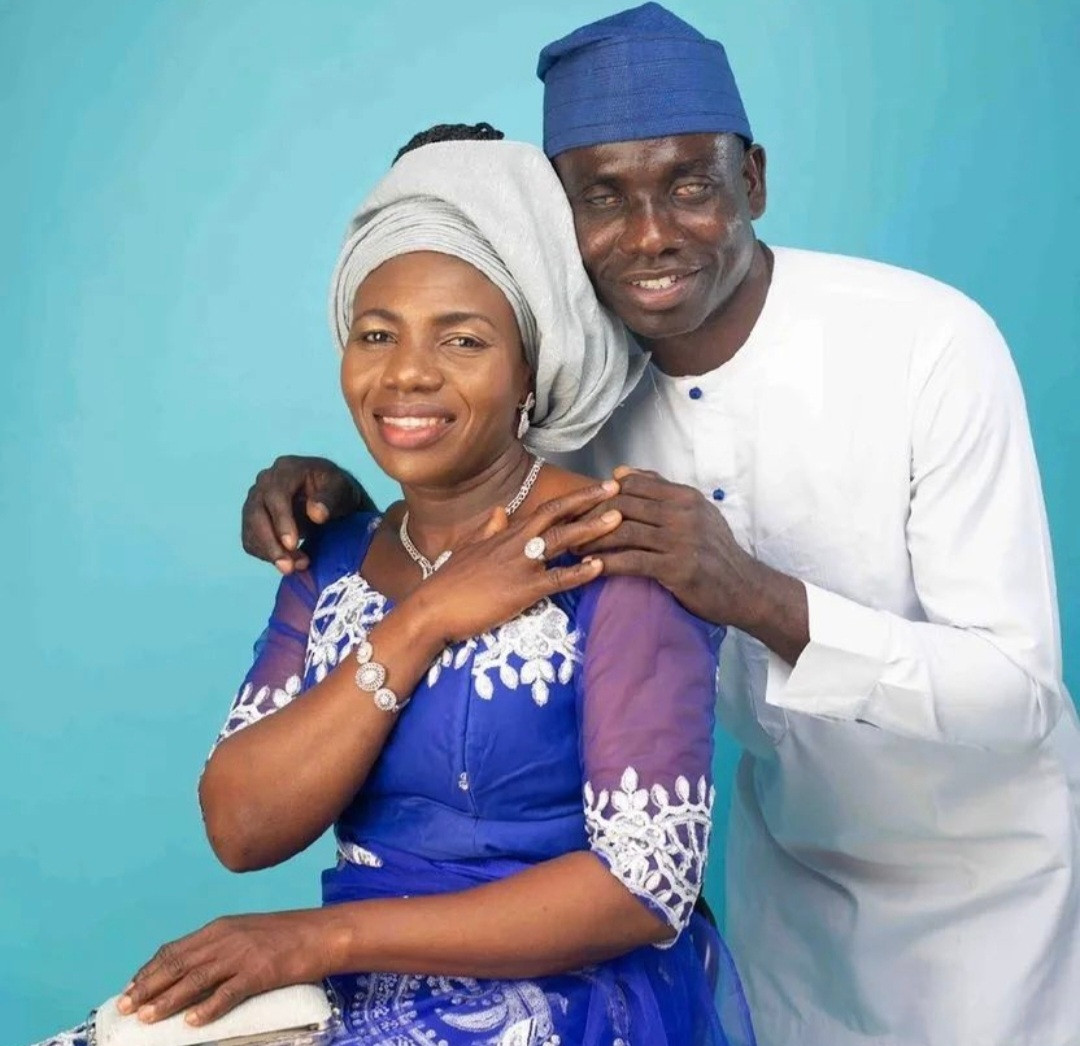 A blind student from bethesda home for the blind will be getting married to a sighted... 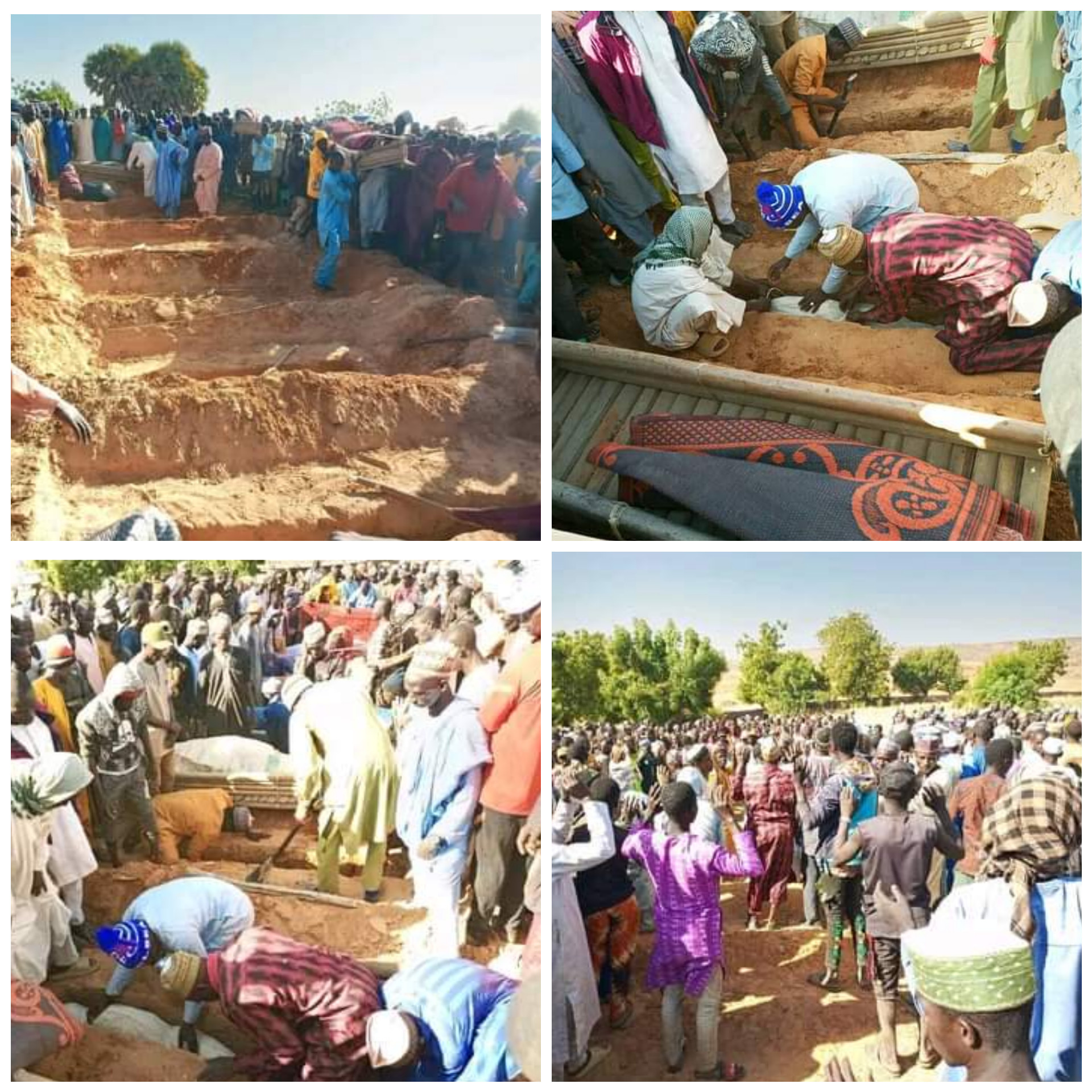 Photos from the burial of the victimsBandits have killed seven persons and abducted... 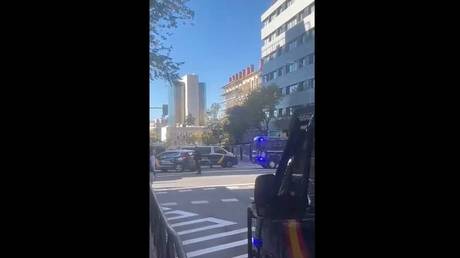 A sixth letter bomb has been intercepted at the US embassy in Madrid, Spain, similar...