Court awards man $450,000 after he was fired for being 'angry' that his bosses threw him a surprise party

A man from Kentucky, USA who was fired for having a panic attack that his bosses saw as 'violent' after he was thrown a birthday party at work against his wishes has been awarded $450,000 by a jury. Kevin Berling asked an office manager at... 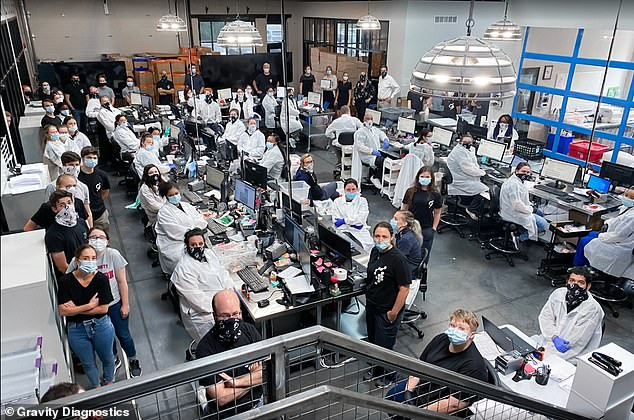 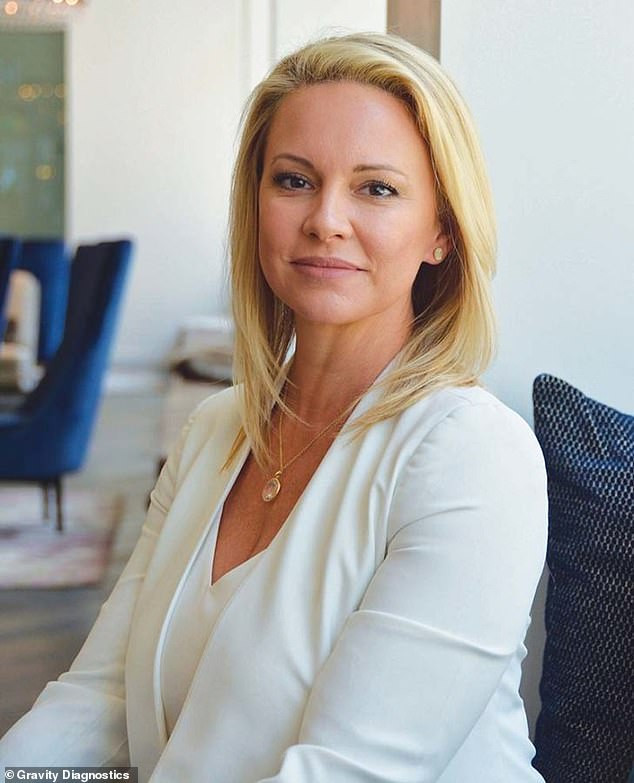 A lawyer for the company says the company will challenge the verdict and may file an appeal. 'My employees were the victims in this case, not the plaintiff,' she said. Gravity Diagnostics is licensed in 'all 50 states' in the US and serves 'over 1,000 customers from small private practices to universities, to Fortune 500 companies,' according to its website.Berling had been working at the Covington lab for 10 months .His lawyer Tony Bucher says he had received 'outstanding' monthly reviews. The company itself in a statement said Berling was never given a bad review.His lawyer points to the amount of money Berling could have earned at his job had he not been fired, given that the COVID-19 pandemic sent the lab's value soaring.'Based on his employment records, where would he be?' Bucher told LINK nky. 'There are people whose income has gone up at least 50 percent during that time. He lost a nice opportunity with that company.' The lawyer says the person responsible for scheduling the celebrations simply forgot to honor his client's request. 'She didn’t do it to be mean. She said she would accommodate it and she just forgot,' he said.'Basically what the argument was is he was fired for having a panic attack,' Bucher said. 'They made assumptions that he was dangerous based off of his disability and not off of any evidence that he was violent.'Brazil says her employees made the right choice to protect their co-workers. 'My employees deescalated the situation to get the plaintiff out of the building as quickly as possible while removing his access to the building, alerting me and sending out security reminders to ensure he could not access the building, which is exactly what they were supposed to do,' she told LINK nky. 'As an employer who puts our employee safety first, we have a zero-tolerance policy and we stand by our decision to terminate the plaintiff for his violation of our workplace violence policy,' Brazil said. 'My employees were the victims in this case, not the plaintiff.' The post Court awards man $450,000 after he was fired for being 'angry' that his bosses threw him a surprise party appeared first on Linda Ikeji Blog.