The decomposing body a 39-year-old Kano businessman, Yahaya Hassan Musa, who was kidnapped last week has been found in a forest in Kogi State hours after his abductors received a N6m ransom. According to Daily Trust, the victim who was married... The decomposing body a 39-year-old Kano businessman, Yahaya Hassan Musa, who was kidnapped last week has been found in a forest in Kogi State hours after his abductors received a N6m ransom. According to Daily Trust, the victim who was married with two kids, was coming back from Cotonou, Benin Republic after a business trip when he was kidnapped in a forest around Mopa area of Kogi last Thursday April 14. The kidnappers contacted his family and demanded N10m ransom but later slashed it to N6m. Narrating the incident, the late Yahaya’s brother, Abubakar Hassan Musa, who took the N6m to the kidnappers, said his brother usually travels by air, but that on that fateful trip he decided to return by road. "The kidnappers requested that I should take the money to a forest in Kabba. I went and delivered the money in cash. They then directed me to a place where I would meet him, but I did not meet him. I slept in the forest alone," he explained. "The following day I continued searching until a woman who was kidnapped alongside my brother called me and said they killed him before even collecting the ransom, but that she didn’t know where they dumped his body. "I went back to the nearby town and hired hunters to get back into the forest and search for the corpse. After treking many kilometers, we found his decomposing corpse.” He said because they couldn’t find a bus to carry the corpse because of its decaying condition, they buried him in the bush according Islamic rites after consulting the family in Kano. 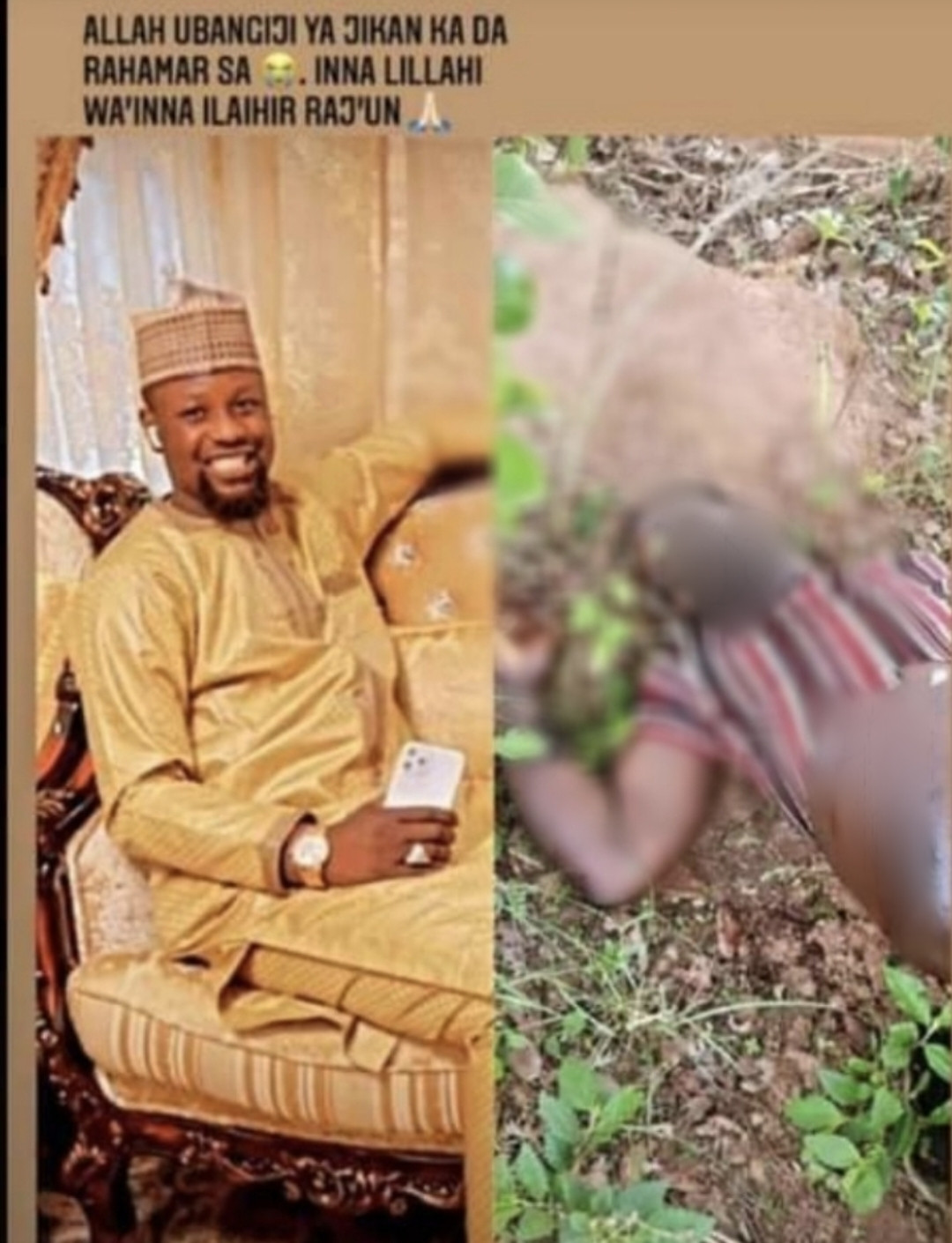 The fear of hell is not as great as the desire for sex - Rapper Eva calls on Nigerian...

One person killed after reckless driver rams into another...

Lion kills man who invaded its enclosure in Accra zoo

'Homosexuality is damage in the mind, it's haram - Qatar...