The governor of Rivers State, Nyesom Wike, has asked President Buhari to disband all the anti-corruption agencies such as ICPC, EFCC, and others in the country as his recent pardon of convicted former governors shows their efforts in prosecuting... 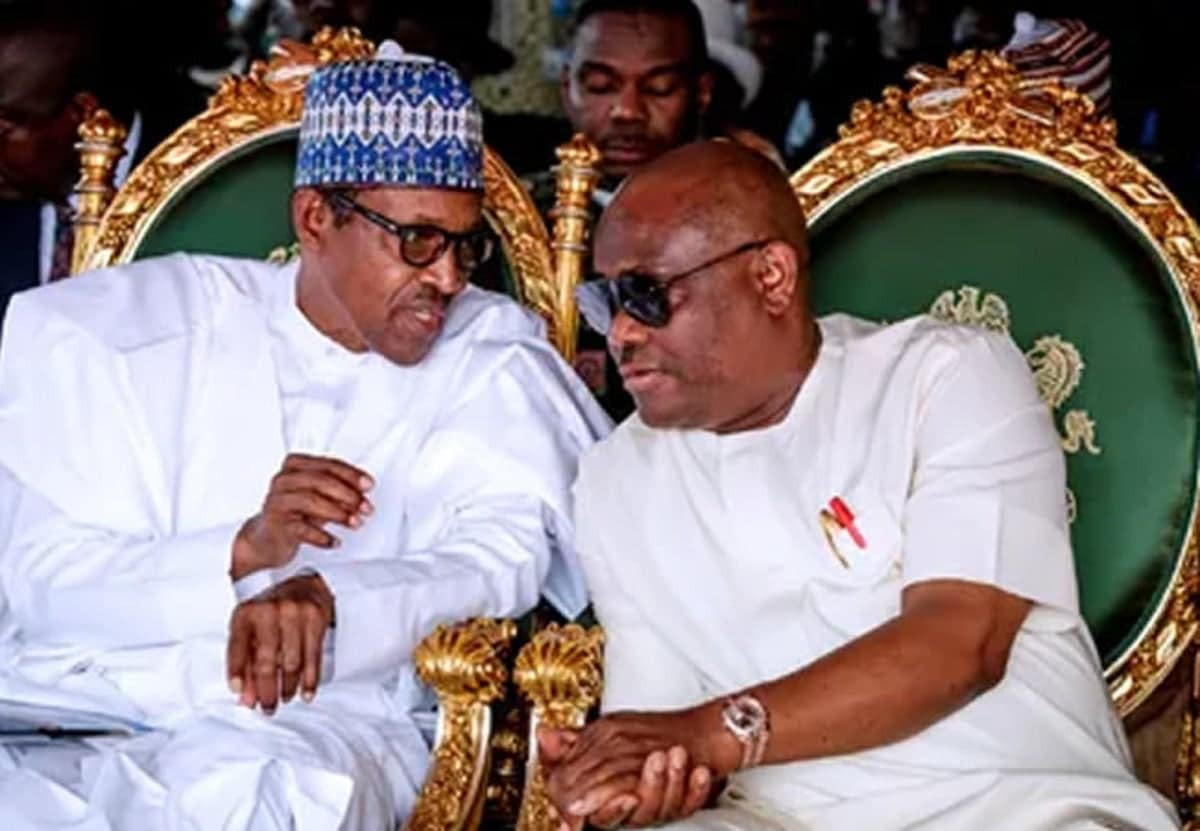 The governor of Rivers State, Nyesom Wike, has asked President Buhari to disband all the anti-corruption agencies such as ICPC, EFCC, and others in the country as his recent pardon of convicted former governors shows their efforts in prosecuting corrupt individuals is not well appreciated. Last week, President Buhari during the Council of State meeting granted a presidential pardon to former governors Jolly Nyame of Taraba State and Joshua Dariye of Plateau State who were both convicted for financial crimes while in office and were serving jail terms. The governor stated this on Monday, April 18 while addressing delegates of the Peoples Democratic Party (PDP) in Kano State. Speaking at the meeting, Governor Wike said “This is the same government that complained against the judiciary that it is not fighting against corruption. Now, look at what the judges have passed through; sleepless nights from the FCT High Court to the Court of Appeal to Supreme Court, everything is wasted.If President Muhammadu Buhari knows that he doesn’t want to fight corruption, then, he should disband EFCC and ICPC because he has thoroughly embarrassed them.So, all these things he (Buhari) is doing is because of the election coming soon. They want this person in Plateau State to help them and they want this person in Taraba State to help them, but it will not work because Wike will face them in that election.”he said Governor Wike also dismissed the defense put up by the President’s spokesman on why the pardon should not be faulted. ''When his pressman said I was invited to the Council of State, is it because I’m not there, that is why they did what they did? If you wanted me to contribute, you would have sent me the agenda. Then, I would have known what I’m coming to do in the meeting.It’s not when you don’t send me agenda, I come, then you boxed us in, ambushed us, then you said I attended the meeting where they approved it. I will not attend such a meeting. When they said my deputy attended and when they looked back, they could not see my deputy again.Why would you see her? When she had seen what was there, she had to switch off because she knew it was a ‘wayo’. That is what this APC government is known for.”he said The post Disband EFCC, ICPC rather than embarrass them- Governor Wike tells President Buhari appeared first on Linda Ikeji Blog.

Musician and guests take to their heels at a funeral in...

Mike tasted Checkers Custard and he Liked it

Actress Anita Joseph writes on some of the nuggets of a...

There were 65 well-armed operatives on guard during Kuje...