The internet often talks about “couple goals,” and glorifies the idea of having a soulmate to build and spend the rest of your life with. Those desires are often built on what folks can see on the ‘gram, but do people really know how tumultuous life-long commitments can be? DJ Envy and his wife Gia […] The post DJ Envy & Gia Casey Step In & Talk Cheating, Faking It In The Bedroom, Healing & More appeared first on The Shade Room. 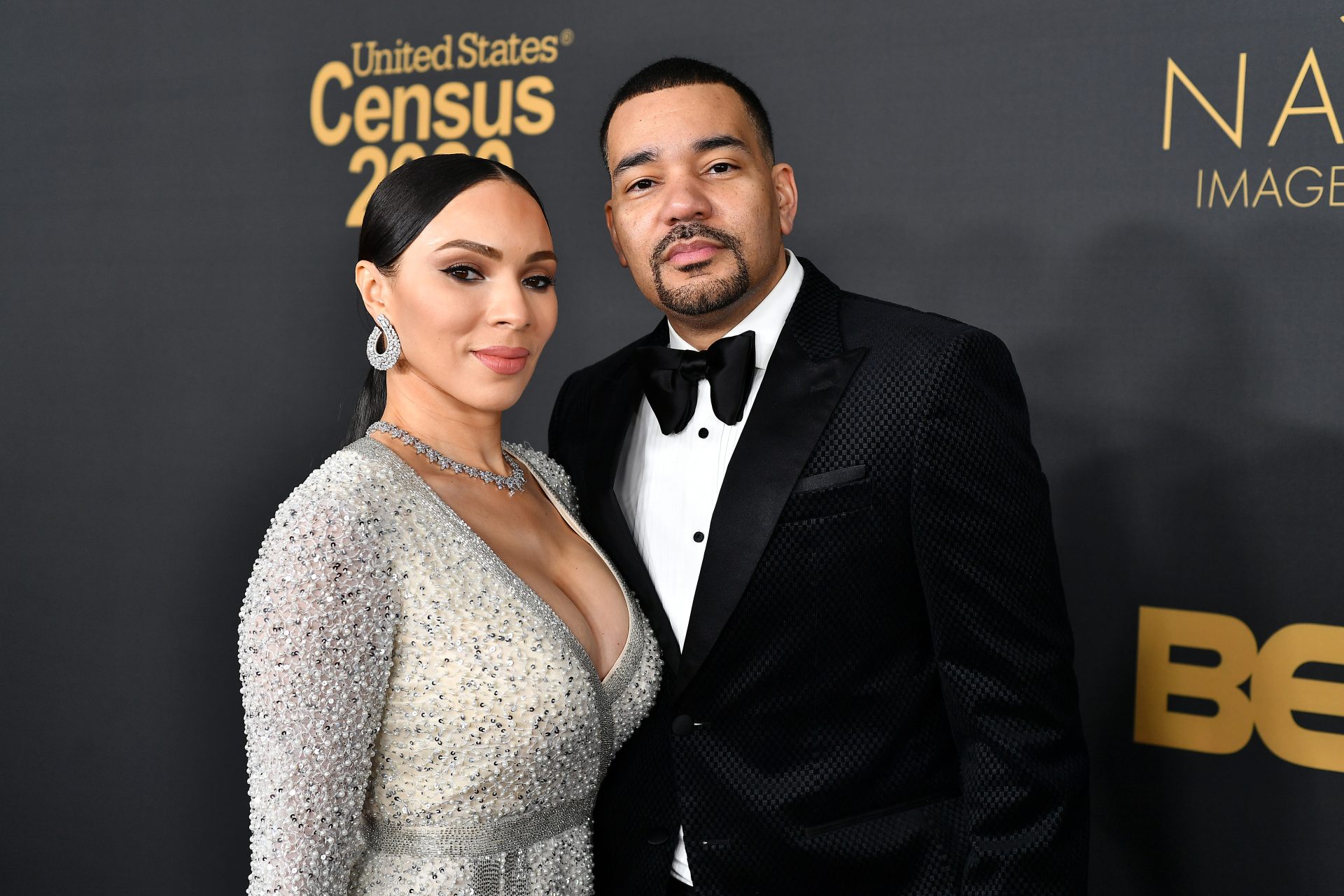 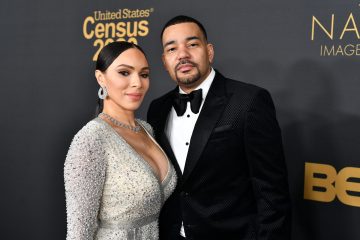 The internet often talks about “couple goals,” and glorifies the idea of having a soulmate to build and spend the rest of your life with. Those desires are often built on what folks can see on the ‘gram, but do people really know how tumultuous life-long commitments can be? DJ Envy and his wife Gia Casey know the journey first-hand and stepped into The Shade Room to dive into some of the taboo topics they cover in their new book, “Real Life, Real Love.”

Envy and Gia said their I do’s over two decades ago, and have endured some of the most difficult trials a relationship could encounter. After six kids, a very public cheating scandal and lot’s of healing, however, the couple has overcome it all.

While speaking with The Shade Room, Envy and Gia got candid about their intimate life and how Gia’s decision to fake it in the bedroom may have contributed to her husband’s infidelities.

“We would be intimate and he would be putting his best foot forward like, he is in the business of satisfying just all around. He lives to make me happy and he puts his best foot forward in that role. So I would see him trying and really going to work, and I’m sure many women can relate, you want to reward that man for that work and the only reward that you have to offer is an orgasm. And even if I didn’t feel it, I would still be performative.”

Gia and Envy were high school sweethearts, and admit that they were both young, immature and inexperienced when they began their relationship. Gia continued to open up about being naive to her own physical needs, and Envy admitted that learning he wasn’t pleasing his wife took a toll on his ego.

“It hurt me because I thought I was pleasing my wife. You hear all these stories about women talking about their girlfriend ‘Oh girl he was so short, oh girl he ain’t doin’ nothin’ and I feel like they laughing, and now I feel like that’s what my wife is doing.”

Back in 2012, Gia stumbled upon a blog post written by a woman who alleged she was having an affair with her husband. He eventually admitted to be being unfaithful, but things really hit the fan after Envy found himself at the center of a very public cheating scandal with ‘Love & Hip Hop: Atlanta’ star Erica Mena.

Gia admitted that she wanted to get her lick back at the time, but she chose forgiveness and love instead. The mother of six explained that she learned it wasn’t her responsibility to hurt him despite how devastated she was.

“I have to accept him, accept what he did and move forward in a positive way where we’re both nurtured. Just because you have the ability to abuse somebody, doesn’t mean you should take that ability. Doesn’t mean that you should exploit that. Once I learned better, I was responsible to do better.”

They say ‘time heals all wounds,’ but DJ Envy had his own take on how he healed and matured over the course of his 20-year marriage to his wife. The couple spoke about staying together in spite of the red flags that Envy was waving during their college years. Gia recalled Envy pulling her into a shower while she was fully clothed and on her way out to a party, which Envy admitted was just a sign of him being insecure.

Despite, his insecurities and controlling nature, Envy revealed that Gia’s love, nurturing and reassurance made him a better man.

I think it was her pouring into me. Making me understand that I was worthy and that she loved me for me and she didn’t care what happened, and that was the most the most comforting thing.”

When it comes to having a healthy relationship, DJ Envy stated that he and Gia have one piece of advice that’s helped them bounce back–being 100% open and honest with each other no matter the circumstance.

Wanna hear more about this triumphant couple? Check them out on our YouTube page:

The post DJ Envy & Gia Casey Step In & Talk Cheating, Faking It In The Bedroom, Healing & More appeared first on The Shade Room.

Terrorists kill 3 out of 26 victims kidnapped in Kaduna community over failure to...

Here's What Happens at the End of "Don't Worry Darling"

Ricky Gervais Wants to Offend People - As a Trans Man,...