The Federal Government has stated it's plans to rebuild the National Stadium Lagos just like it did with the Moshood Abiola National Stadium Abuja. According to the Minister of Sports, Sunday Dare, the President Muhammadu Buhari administration... 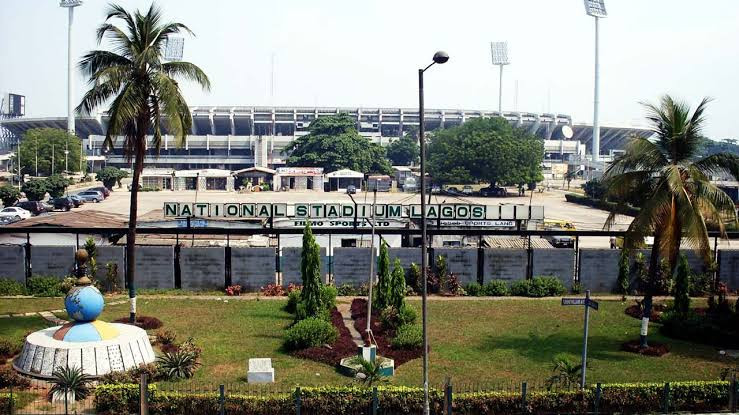 The Federal Government has stated it's plans to rebuild the National Stadium Lagos just like it did with the Moshood Abiola National Stadium Abuja. According to the Minister of Sports, Sunday Dare, the President Muhammadu Buhari administration was committed to take the sports arena to it's glory days in the 80s and 90s.The Adopt a Sports facility initiative under the Public-Private Partnership model on infrastructures across the country brought back the National Stadium in Abuja which has been fully revived after 11 years of neglect. 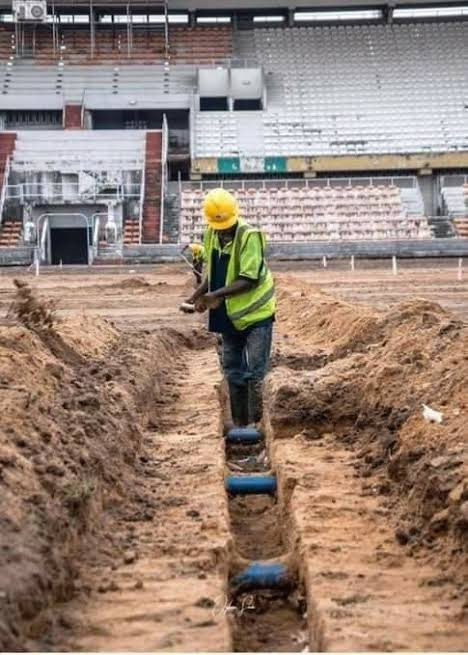 Dare on a visit to the stadium on Monday April 18 said: “Lagos National Stadium is a place many of our football legends made us proud in the past and it is sad that over 19 years, it has been abandoned.“We are proud that after the success recorded with the Moshood Abiola National Stadium courtesy of the assistance from Aliyu Dangote Group, Lagos National Stadium will also be back in style with the support from Chief Adebutu Kessington. It has not been easy, but we did that of Abuja and will do it also in Lagos. 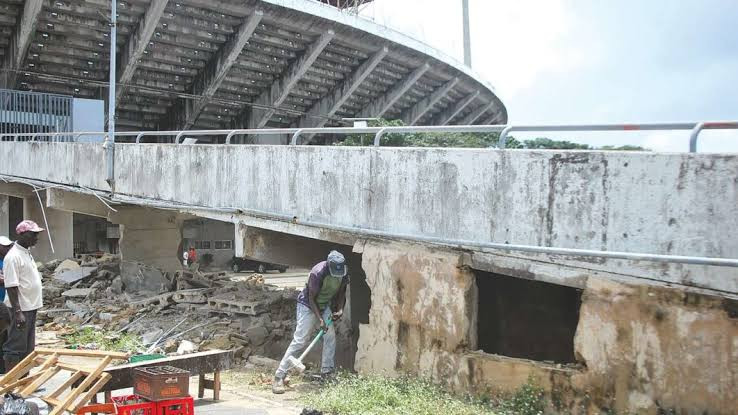 “We gave the two of them ( Dangote and Kessington) what we needed to fix and they bought all the equipment themselves but we gave them the standard we wanted. It took Dangote nine months to buy all that we needed for Abuja while Kessington spent seven months. We are indeed grateful to them.“It seemed impossible in the past decades, but now the two national stadia are being fixed under two years. For the Buhari regime, this is massive.”The Minister noted that there were still areas that need serious work in the stadium.“The flood lights are being fixed and we have to restore the armored cables vandalized. There is a need for a modern control room while the public water system has to function very well. We are also working on the spectators stand and the terraces“A total of 25 Solar Street lights have been fixed at the stadium which has been in total blackout for close to 20 years.” The post FG commited to renovating Lagos Stadium like Abuja's stadium Sports Minister Dare appeared first on Linda Ikeji Blog.

You have the right to do video recordings but why do it...

Six family members die trying to save sisters who drowned...

Nigerian soldier reunites with his mother after one year...