An attacker stabbed a priest and a nun inside a Catholic church in the French city of Nice on Sunday Read Full Article at RT.com 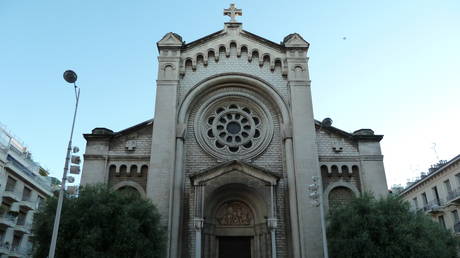 The assailant has been detained by police, a local paper says

An assailant stabbed a priest and a nun inside the Saint-Pierre-d’Arene church in the southern French city of Nice on Sunday, Mayor Christian Estrosi said.

The suspect was quickly detained by police. Estrosi said the victims were being treated for their wounds.

The mayor added that the suspect was a French national born in Frejus, a town near Nice, who was suffering from a mental condition. The head of the Alpes-Maritimes Region, Bernard Gonzalez, said that the suspect had been repeatedly admitted to a hospital for psychiatric treatment in the past. He ruled out that the incident was a terrorist attack.

The attack took place on the day of the presidential election and a week after Catholics celebrated Easter.

France has seen an increase in stabbing attacks after an Islamic radical beheaded schoolteacher Samuel Paty in a Paris suburb in October 2020. This was followed a week later by an Islamic terrorist stabbing three people to death in a Catholic church in Nice. 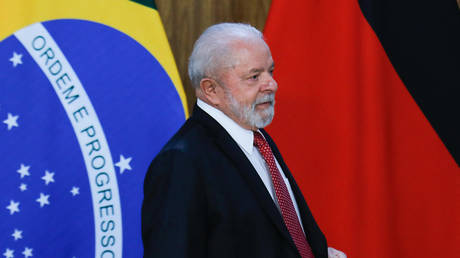 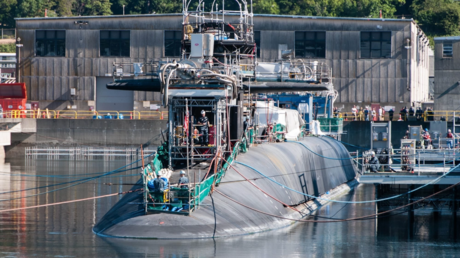 US nuclear sub docks shut down over ‘seismic’ concerns