Pelumi and her late sister, YetundePelumi, the sister to Yetunde Balogun whose husband’s family claimed drank poison in Ilorin, Kwara state, has broken her silence over the issue. The mother of two, was said to have poisoned herself after heated... 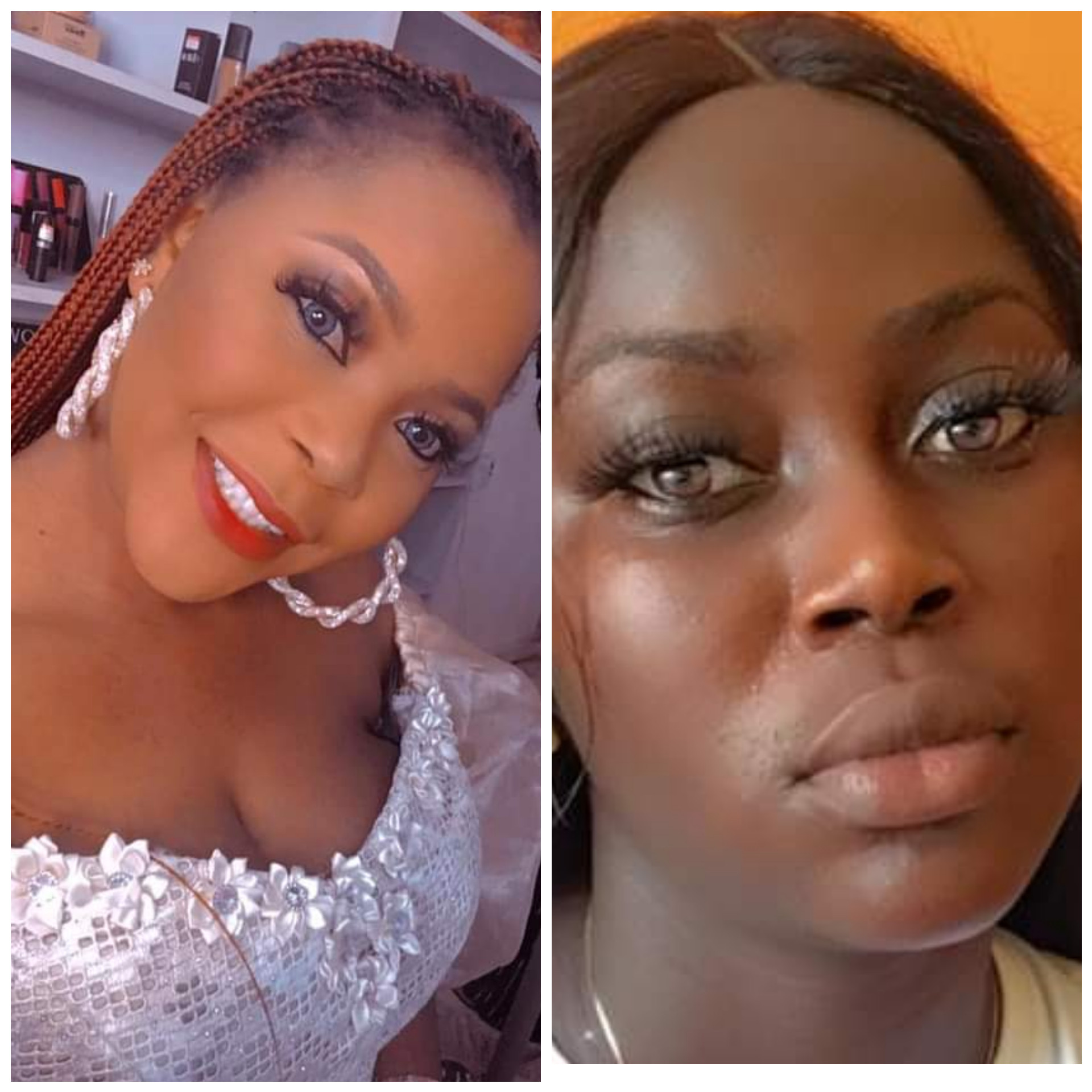 Pelumi and her late sister, YetundePelumi, the sister to Yetunde Balogun whose husband’s family claimed drank poison in Ilorin, Kwara state, has broken her silence over the issue. The mother of two, was said to have poisoned herself after heated argument with her husband over his plan to marry a second wife.  The Linguistics graduate of the University of Ilorin (Unilorin), who would have turned 31 on Easter Monday, died at the general hospital, Ilorin, on Monday April 11. 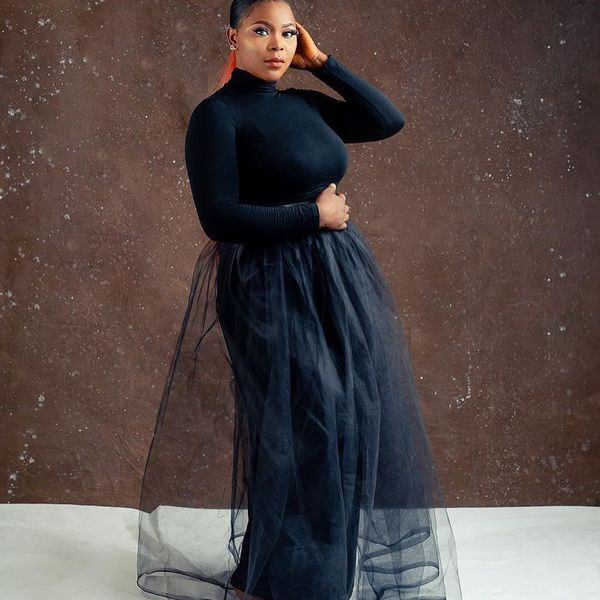 However, another version of the story alleged that she was poisoned by her mother-in-law and husband because she was a Christian. The police said investigation was ongoing and an autopsy conducted to ascertain the real cause of her death.  Speaking to Daily Trust on the issue, the immediate younger sister of the deceased, Pelumi Balogun, denied the claim that Yetunde poisoned herself, and rather accused the husband’s family of hiding something. "This is an injustice, because my sister can never kill herself. This is really painful for my family, and we believe they are hiding something from us. But we will fight it to the end," she lamented.  "When my younger sister, Deborah, got to Yetunde’s house, she met a lot of people and was told that our sister was dead. Till now, they haven’t bothered to call us to inform us of the incident.” She further said, “We were supposed to celebrate her birthday last Monday and not mourning her. I had told her not to return to that house but she refused. She went and didn’t return alive. "She is still at the mortuary. The autopsy result will be out on Tuesday. What everyone is saying about my sister is false, but I know God will fight for her. She is dead and can’t stand up to clear herself; when the result is out, we’ll know the truth.” 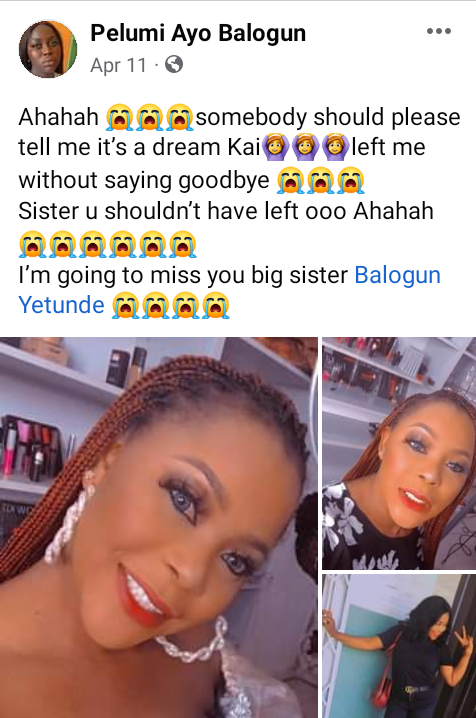 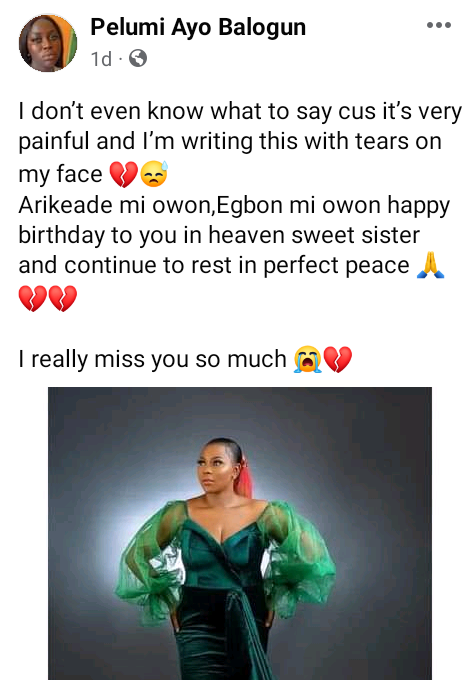 The post "I told her not to return to that house but she refused" - Sister of Yetunde Balogun denies suicide claim appeared first on Linda Ikeji Blog.

We are not in anyway threatened - ASUU reacts to FGâs...