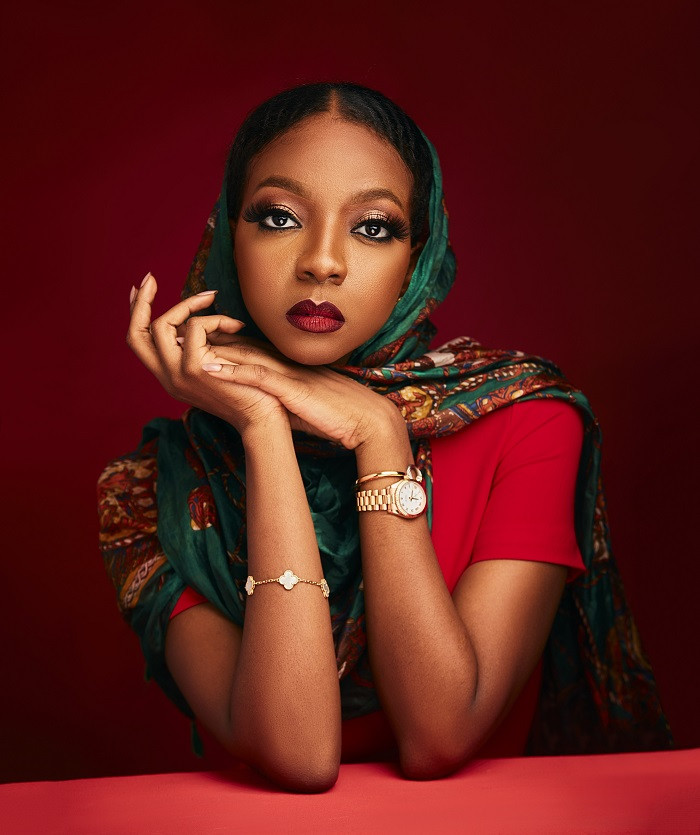 Fatima Amma Indimi, Daughter of Maiduguri billionaire, Alhaji Mohammed Indimi, has called on the government to secure the North and rescue kidnapped Kaduna train passengers.  Taking to Instagram on Monday, April 18, the entrepreneur whose brother is married to president Buhari's daughter,  Zahra, described the train attack which claimed more than eight lives and left 26 other travellers injured, as heartbreaking, embarrassing, barbaric.  "I 'm scared of opening this app. Terror after terror. The fact that I tried to stay away from Instagram for the purpose of cleansing and bettering myself this Ramadam and found myself continously engaging in mindless scrolling...then to realize that what will keep me away is seeing cruel, inhuman and barbaric behaviour back to back is alarming," she wrote. "It's heartbreaking, disheartening. It's a shame. It's embarrassing. It's sadenning. I am shaking. My heart cannot take it. If this is how I feel, I can't begin to fathom what the families that are deeply affected, are going through.  "It's truly a shame that there's nothing to do but pray...because regardless, prayer was going to be at the forefront. But that seemingly being the only solution is what breaks my heart." 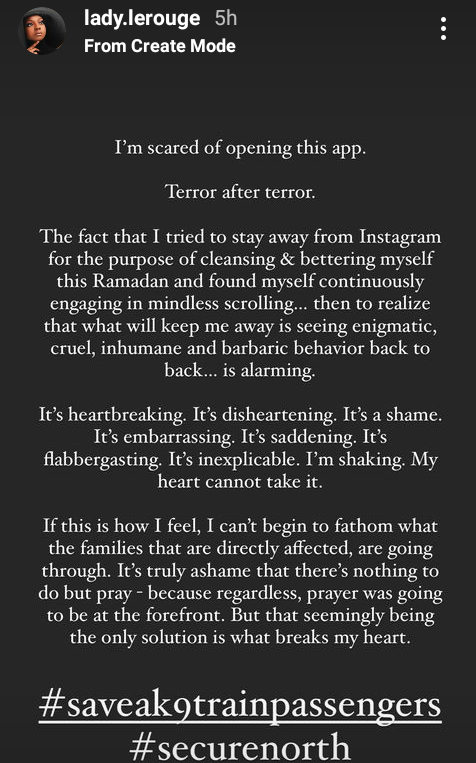 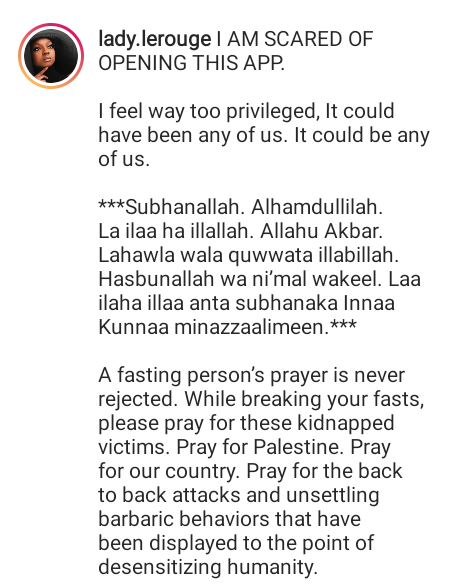 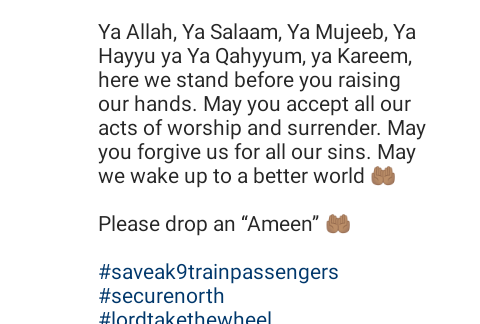 Ukraine gets closer to EU membership

"Kylie is getting married" Account claiming to be the Kardashians'...