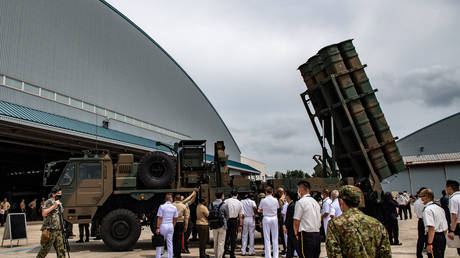 The Japanese government wants to extend the range of its Type 12 surface-to-ship missiles to at least 1,000 kilometers – and modify them to be launched from vessels and aircraft and strike ground targets – in order to close the “missile gap” with China, a major Japanese newspaper reported on Sunday, citing several government officials.

An improved ground-launched version of the missile is expected to enter service two years earlier than originally planned, sometime in 2024, the Yomiuri reported. The newspaper claimed that Tokyo eventually wants “more than 1,000” such missiles deployed across the Nansei Islands.

The reported missile plan is said to be part of what the nespaper called a “Taiwan contingency” initiative. Last December, Japan’s Self-Defense Forces (SDF) and the US military reportedly reached an agreement to establish an attack base on the Nansei Islands in the event of an “emergency,” should conflict break out between Taiwan and Beijing.

Tokyo officials cited by the country's Kyodo news agency at the time said that if enacted, the plan would see US Marines stationed on the Nansei Islands at a temporary attack base, with the SDF providing support in the form of extra troops if a military threat to Taiwan was imminent.

The Nansei Islands consist of around 200 isles, some uninhabited. Three of the isles – Amami-Oshima, Ishigaki and Miyako – were reportedly being considered as homes for missile units, but their presence near the disputed Senkaku Islands could spark further anger from China about increased militarization in the region. 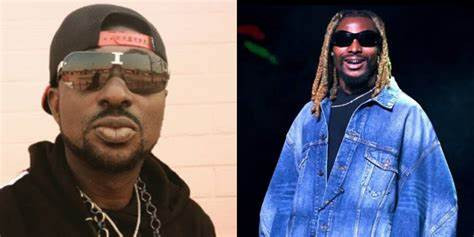 Asake was getting in my 'brainwave'. I feel I should have...