Marine Le Pen has the same position as Emmanuel Macron regarding Kiev’s claim of genocide by Russian troops Read Full Article at RT.com 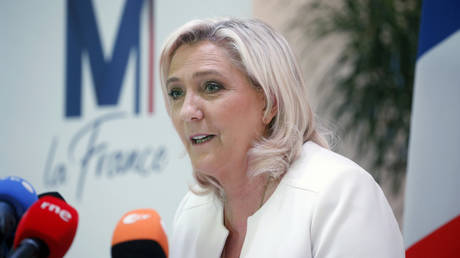 The term “genocide” should not be used regarding alleged war crimes, French opposition figure said

French presidential candidate Marine Le Pen has explained that she would not use the term “genocide” regarding Russia’s military action in Ukraine. The position, which she voiced during a TV interview on Thursday, coincides with that of her election rival, incumbent President Emmanuel Macron, whose job she aims to take.

The term “legally corresponds to an extremely precise definition which cannot be given at this phase of the conflict,” the opposition candidate told France 2. Macron likewise refused to adopt the definition during his appearance on the channel on Wednesday. Both French presidential candidates said they believed that Russian troops committed war crimes in Ukraine by harming civilians.

The accusation of genocide came from Kiev after Russia withdrew troops from the region surrounding the Ukrainian capital. Ukrainian officials presented what they claimed to be evidence of war crimes committed by Russian soldiers in the town of Bucha. President Volodymyr Zelensky claimed the finds proved that Moscow wanted to eradicate the Ukrainian population.

The term “genocide” was used by US President Joe Biden in a speech in Iowa on Tuesday, where he reiterated his administration’s claim that American inflation should be blamed on Russian President Vladimir Putin.

“Your family budget, your ability to fill up your tank, none of it should hinge on whether a dictator declares war and commits genocide half a world away,” he said.

Canada’s Prime Minister Justin Trudeau said on Wednesday that he too believed that the term was applicable.

“There are official processes around determinations of genocide, but I think it’s absolutely right that more people be talking and using the word genocide in terms of what Russia is doing, what Vladimir Putin has done,” Trudeau said at a news conference.

Moscow denied allegations made against its troops and said Kiev was misrepresenting and fabricating evidence to back its claims. Russia said its military plan for Ukraine involves targeting only military infrastructure. It blamed the Ukrainian government for prolonging the conflict by refusing to negotiate peace in good faith.

Russia launched a large-scale offensive against its neighbor in late February, following Ukraine’s failure to implement the terms of the Minsk agreements, signed in 2014, and Moscow’s eventual recognition of the Donbass republics of Donetsk and Lugansk. The German and French brokered Minsk Protocol was designed to give the breakaway regions special status within the Ukrainian state.

US-Russian nuclear arms control has become a hostage to...

Has the EU really ‘solved’ its energy crisis?

South Korea hits back at DPRK missile launch with display... 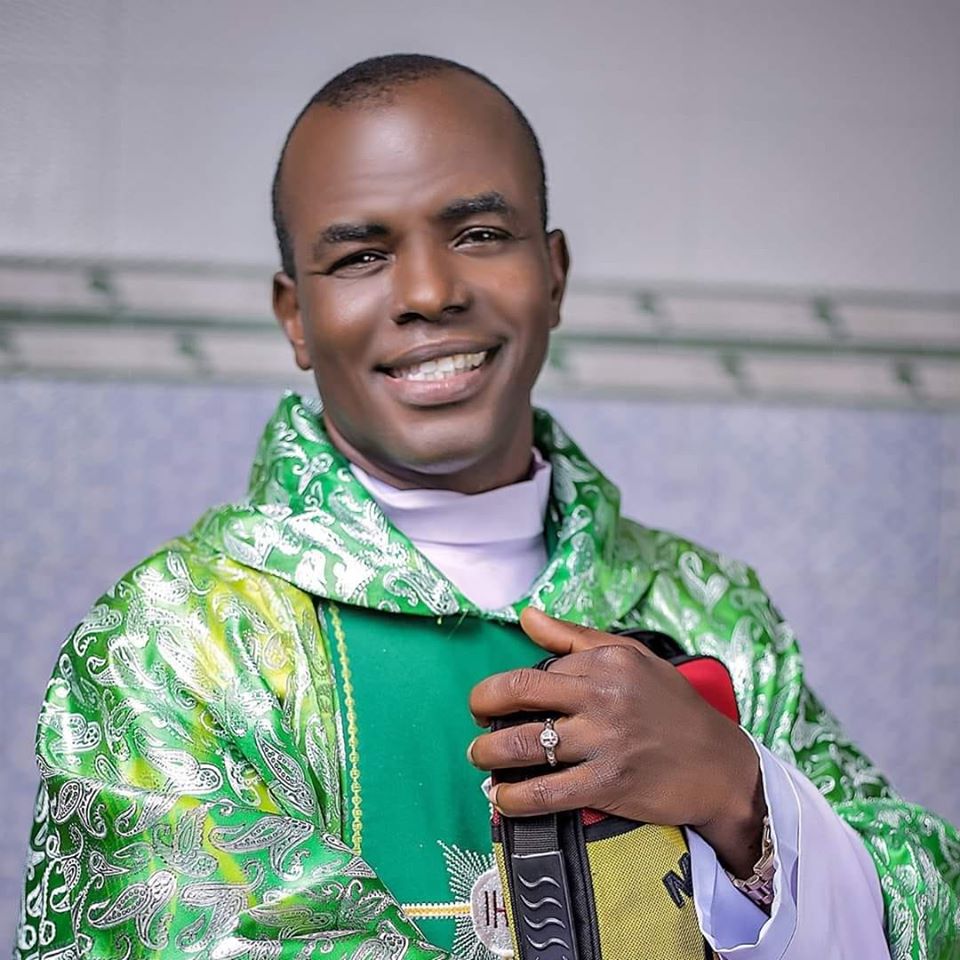 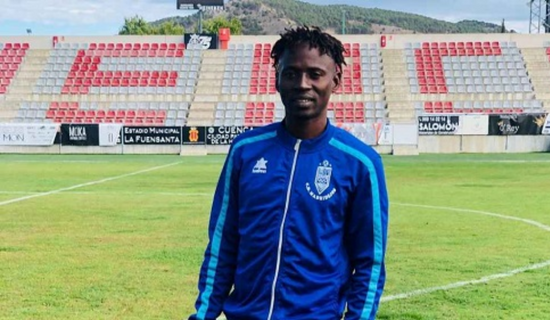