American singer, Lizzo has confirmed that she is dating after being spotted in February wining and dining with a mystery man.  Lizzo confirmed the reports while speaking with Andy Cohen on SiriusXM's Radio Andy Show on Monday April 18. “You... 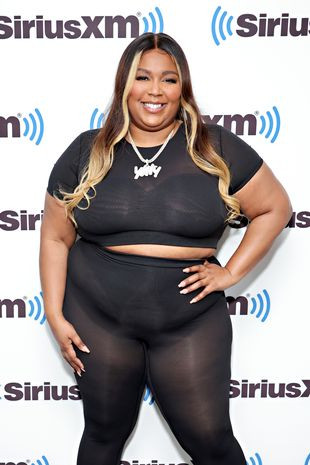 American singer, Lizzo has confirmed that she is dating after being spotted in February wining and dining with a mystery man.  Lizzo confirmed the reports while speaking with Andy Cohen on SiriusXM's Radio Andy Show on Monday April 18. “You were photographed in LA in February at Craig’s with a mystery man. Are you guys still together?” Andy Cohen, 53, bluntly asked the singer, 33, during SiriusXM’s “Andy Cohen Live.” 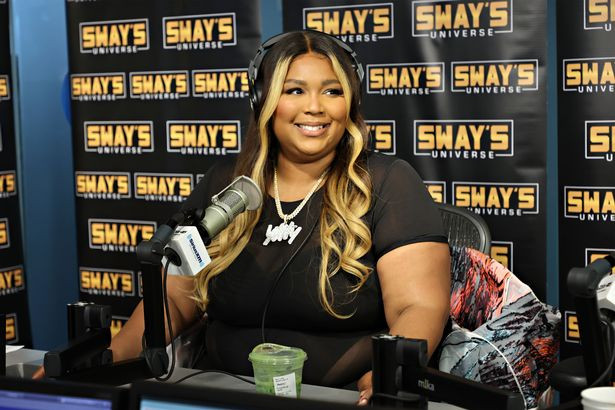 Lizzo erupted into laughter before responding, “Yeah, whatever, yeah.” Cohen pressed her harder on the subject, saying, “You’re Lizzo, huge superstar, and this person is – whoever that person is – is that hard in the relationship?” While Lizzo continued to play coy on the man’s identity (and what he does for a living), she did give Cohen somewhat of an answer to his question. “If you have the right person then no. Not at all, it’s not even a factor,” she explained. “It should be mutually supportive no matter what that person does.” Cohen then asked Lizzo whether “that person” – who was wearing a ski mask during their dinner date in February – was at “Saturday Night Live” to support her hosting gig. 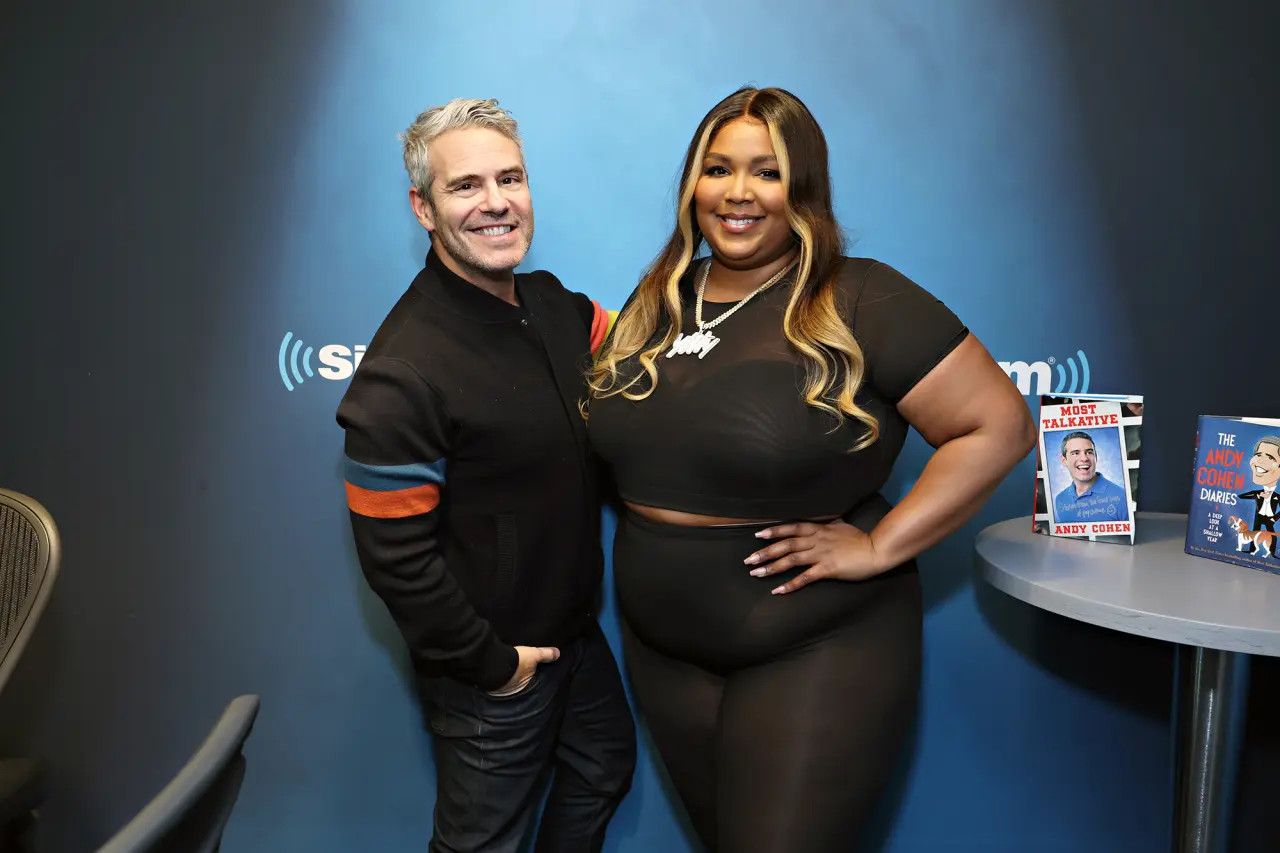 “Damn, you’re really good at this s–t. You get the scoop, don’t you?” Lizzo quipped, before confirming her mystery beau was, in fact, in attendance. “I’m so happy for you,” Cohen replied. “That’s the thing about you. I just feel like you have so many people rooting for you.” Lizzo then quoted a line from her hit song “Juice,” telling Cohen, “If I’m shining, everybody gonna shine.” Lizzo had hinted at a relationship in February during an interview with Variety. She teased that her next album would be a love album and said she was "shocked" by it. The relationship could stem as far back as March 2021. At the time, the star was snapped with the same mystery guy packing on the PDA on a balcony in Malibu, but she refused to comment on the snaps.The post Lizzo confirms shes still dating mystery man from Valentines Day date appeared first on Linda Ikeji Blog.

Elon Musk says he's homeless and 'rotates' among friends' houses despite being the...

21-year-old woman celebrates being a virgin

Never marry a man whose mother or sisters do not love you...