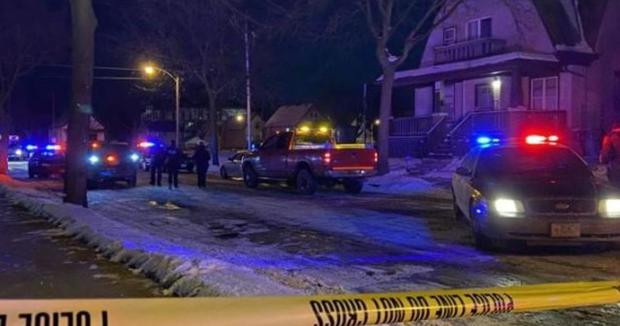 The authorities linked Birkley to the killings using cellphone data that included a selfie he took that appeared to show the basement of the home where the bodies were found several hours after the killings. In the photos, Birkley appeared to be wearing an expensive pair of glasses that belonged to one of his victims, according to WDJT-TV. Birkley had admitted to police that he and his cousin had killed the six people during a botched drug robbery, according to WDJT.  His cousin has not been identified and no additional arrests have been made in connection to the case. Authorities identified the six victims as Michelle Williams, 49; Donta Williams, 44; Donald Smith, 43; Charles Hardy, 42; Javoni Liddell, 31; and Caleb Jordan, 23. Michelle Williams. Three of the victims lived at the home where the bodies were found. Bail for Birkley was set at $1million. The post Man accused of murdering six people after police discovered he was wearing one of the victim's glasses in a selfie he shared appeared first on Linda Ikeji Blog.

Nigeria is no longer a mono-economy - FG

Peter Okoye locks lips with a female fan while performing...

How Sunlight wowed and thrilled guests at the 2022 AMVCA 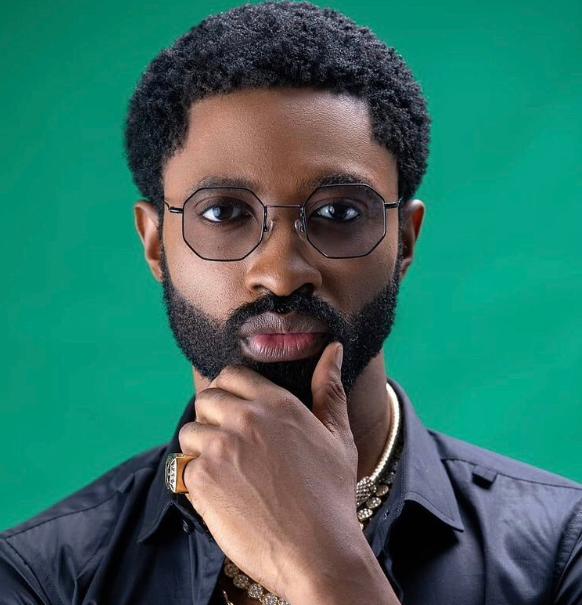 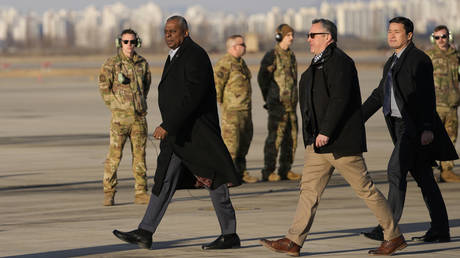