A man from Florida has reclaimed his world record for the most cinema productions attended of the same film after he saw the latest Spider-Man film in theaters 292 times. Ramiro Alanis spent 720 hours which is equal to 30 whole days watching... 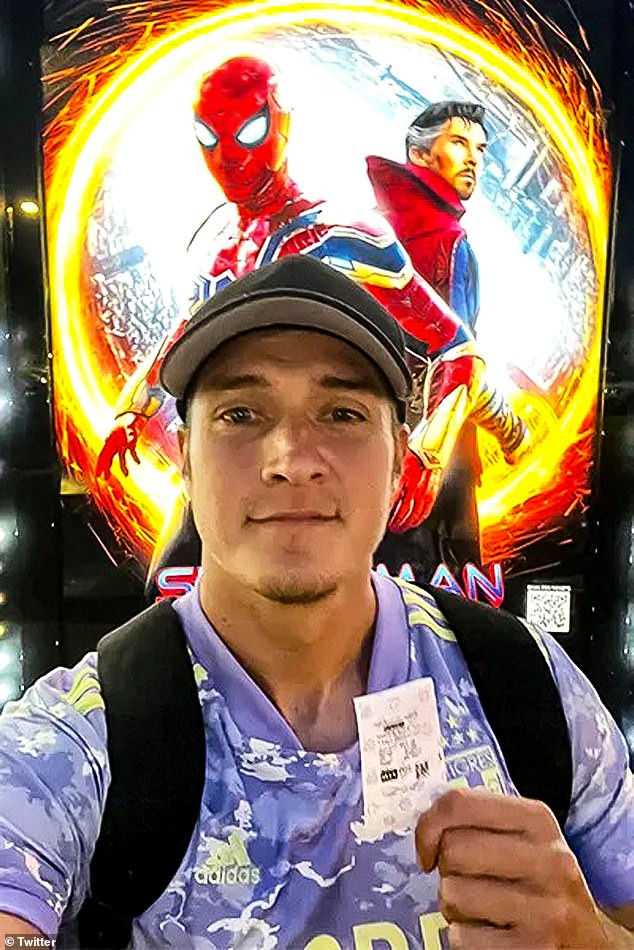 A man from Florida has reclaimed his world record for the most cinema productions attended of the same film after he saw the latest Spider-Man film in theaters 292 times. Ramiro Alanis spent 720 hours which is equal to 30 whole days watching Spider-Man: No Way Home over the course of three months to set his record.The record time spent on watching the movie cost him around $3,400 on tickets to do so. 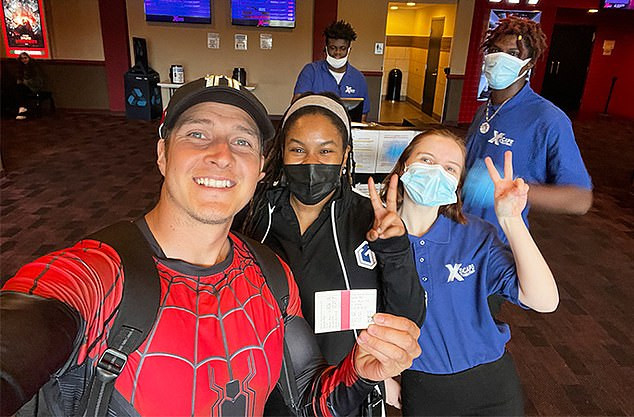 He had previously set the world record for most cinema productions attended of the same film in 2019 after watching Avengers: Endgame 191 times back in 2019.However, the record was taken from him in 2021 when Arnaud Klein went to the theater 204 times to watch Kaamelott: First Instalment.  For the first few weeks, he watched five screenings of Spider-Man: No Way Home each day, a runtime of 12 hours and 20 minutes.In order for each viewing to be counted towards the record total, Alanis says he couldn't take his eyes away from the screen or perform any other activity during the time. 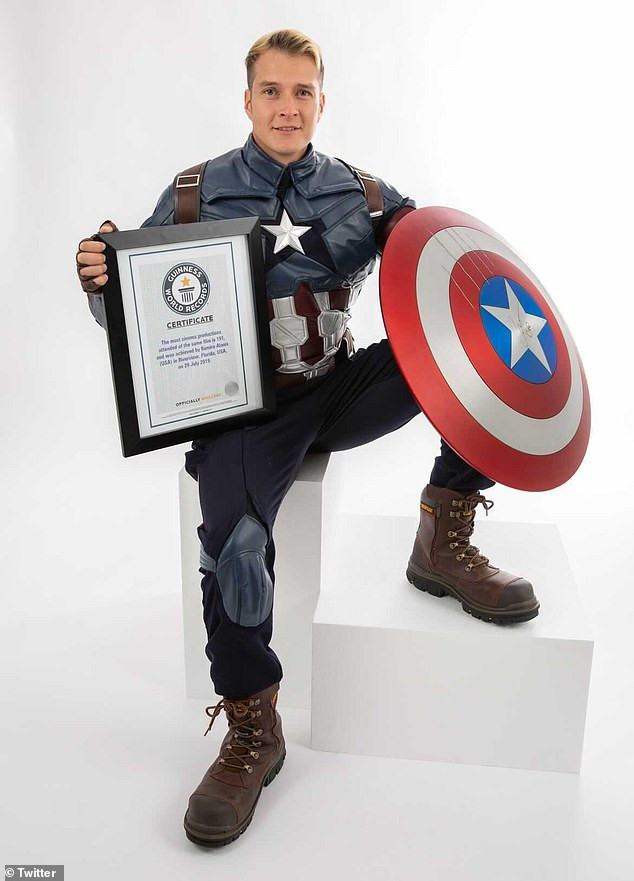 The Guinness book of records says he wasn't permitted to look at his phone or use the restroom during the duration of the film, including all of the credits.Alanis had to submit his cinema tickets as proof of viewership, as well as a statement from a theatre attendant confirming he watched the film throughout. Alanis, who told the Guinness Book of World Records he was 'a little bit disappointed' to learn Klein broke his record, decided to attempt to reclaim his titled in honor of grandmother who died in 2019.  'She was my #1 supporter and I want to remain the record holder,' he said.He revealed how in the beginning of his journey he would suffer headaches from the large hours of screen time.He also said after watching Spider-Man: No Way Home nearly 300 times, he can 'pretty much recite the dialogue along with the movie.'He claims he recited the entire film out loud during his final screening in the empty cinema over three months after its release.    The post Man breaks world record by spending 720 hours (30 days) watching latest Spider-Man movie 292 times at cinema, 3 years after after viewing Avengers: Endgame 191 times appeared first on Linda Ikeji Blog.

Young Nigerian man accused of scammingÂ US benefactor and...

Buhari to host Team Nigeria after successful outing at...

"I was campaigning for them yet one of them bit me" Vegan...

Olowu of Iwo shares lovely photos of himself and his new...

Buhari will decide fate of ministers who withdrew from... 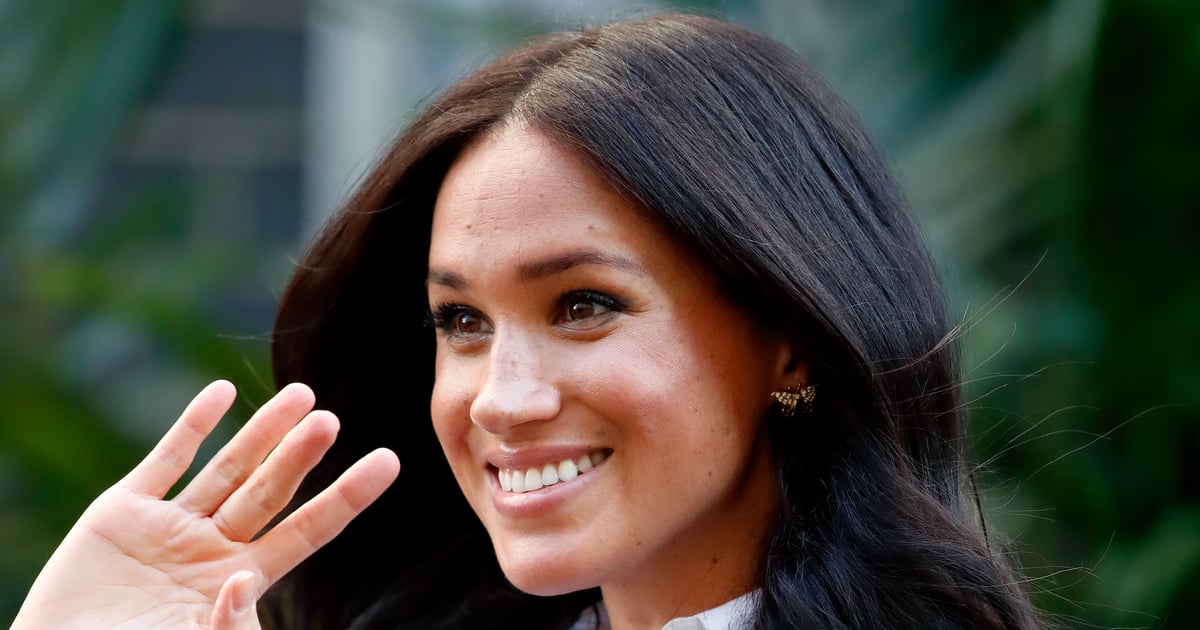