Man who murdered sleeping girlfriend, and wheeled her body away in shopping cart âlike garbage,â gets 25 years imprisonment

A cold-blooded killer who fatally stabbed his sleeping girlfriend and got rid of her body was sentenced to 25 years to life on Monday, April 19, for the heinous 2016 murder. Miguel Bonilla, 49, confessed he stabbed Juana Alvarez, 52, to death... 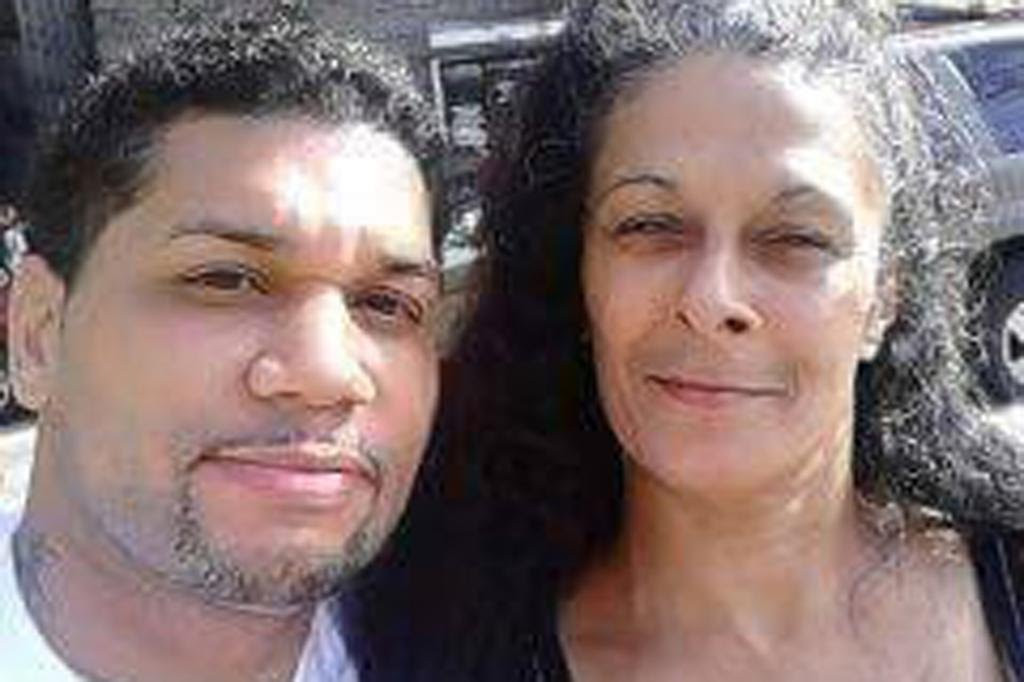 A cold-blooded killer who fatally stabbed his sleeping girlfriend and got rid of her body was sentenced to 25 years to life on Monday, April 19, for the heinous 2016 murder. Miguel Bonilla, 49, confessed he stabbed Juana Alvarez, 52, to death in the Brooklyn, New York apartment they shared in July 2016, taking a break from the killing to listen to music before he continued the bloody knifing. “I f---ing hate her,” Bonilla told police in a videotaped confession.According to prosecutors, he kept her body in a closet as it decomposed, then bundled her, put her in a shopping cart and rolled her to a Dumpster down the street. Investigators say they searched a landfill upstate, but never found her body but through his confession, traces of her blood in the apartment, and video of him pushing a shopping cart dripping with blood was enough for prosecutors to nail him. 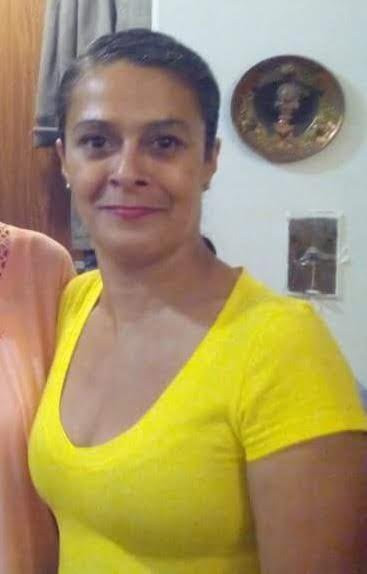 Prosecutors say the victim, Alvarez always walked her dog every day outside her building, but on July 27, 2016 the unexpected happened.By August 7, she was reported missing. And on Aug. 22, Bonilla was arrested and admitted the chilling details of her killing.A jury found him guilty of murder on Jan. 31, and on Monday, Supreme Court Justice Margaret Clancy sentenced him to 25 years to life.“We will never have any closure. No body to bury. No grave to visit on birthdays and holidays, not even ashes to pray to, as she would have wanted,” Alvarez’s sister, Iris Alvarez, said in an emotional victim impact statement. “This has changed our lives forever because I personally was the closest to my sister. I struggle to make sense of how someone can be so violent and do this to my sister. I’m so angry, but I try not to show it. My grief is unbearable! My best friend is gone forever.“Because of you, I will never see my sister again, and my mom will never see this day. She used to attend your court dates, in the beginning of all of this, in hopes of finding out the truth of what happened to her daughter,” Iris Alvarez said. “You killed both of them. You may have killed Juana physically, but you killed my mother emotionally.”Iris Alvarez, who referred to her sister as “My Cinco de Mayo,” said she had a “gut feeling” that Bonilla had something to do with her disappearance.“On the day you killed her I felt something wrong happened, because I had bad headaches and chest pains. But I couldn’t understand why,” she said. “The days just went by and my chest felt so heavy and it just didn’t go away until I got that call she was missing. At that moment, I understood the pains and headaches.” The post Man who murdered sleeping girlfriend, and wheeled her body away in shopping cart like garbage, gets 25 years imprisonment appeared first on Linda Ikeji Blog.

You saved lives of accident victims and secured their properties - FiancÃ© of FRSC...

This is how I want to be focusing only on "important things"...

NBA asks Minister to apologise over comment on court judgement