Marvin Gaye’s former wife Janis Hunter Gaye has died at the age of 66. Hunter died at her home in Rhodes Island on Saturday, Dec. 3. Her family confirmed the news but did not reveal a cause of death.  Hunter Gaye’s daughter Nona paid tribute...

Marvin Gaye’s former wife Janis Hunter Gaye has died at the age of 66. Hunter died at her home in Rhodes Island on Saturday, Dec. 3. Her family confirmed the news but did not reveal a cause of death. 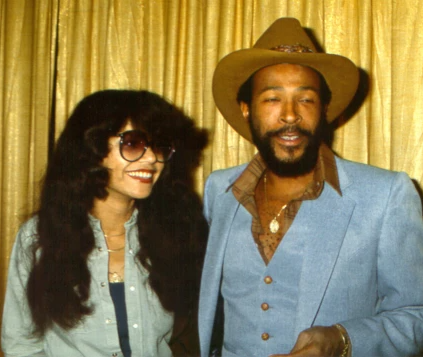 Hunter Gaye’s daughter Nona paid tribute in a statement, which read: "From the time she met my father, she was exposed to the way he saw this world was aching, and she did her best to preserve his legacy as he was taken from us far too early. "She took every moment to speak about every word and every note of his music, and she wanted to make sure everyone knew the man she fell in love with. "I will never get to see her again in this life but know she’s in heaven with my father and a spokesperson for us in spirit." Gaye, best known for his hits such as Let’s Get It On and Sexual Healing, met Hunter Gaye when she was 17 and they tied the knot in 1977 when she was 21 and he 38. 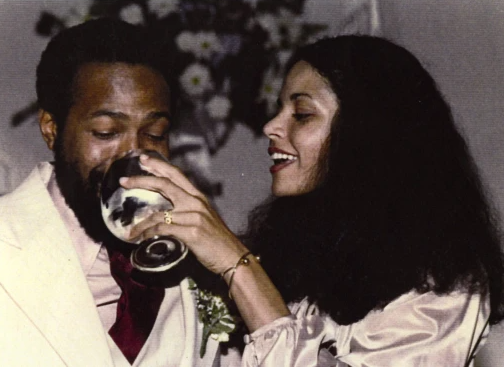 They met during a recording session in Los Angeles in 1973 and he penned the track Jan and his album I Want You in dedication to her. Hunter Gaye, who was the daughter of singer Slim Gaillard, also lent her vocals to the legendary singer’s song Got To Give It Up. The pair divorced in 1981 and Gaye died three years later aged 44 after being shot by his father.The post Marvin Gayes ex wife Janis Hunter Gaye dies aged 66 appeared first on Linda Ikeji Blog.

I served him cow milk mixed with rat poison - Katsina teacher narrates how he killed...

Plane crash landsÂ on California highway and hits a truck... 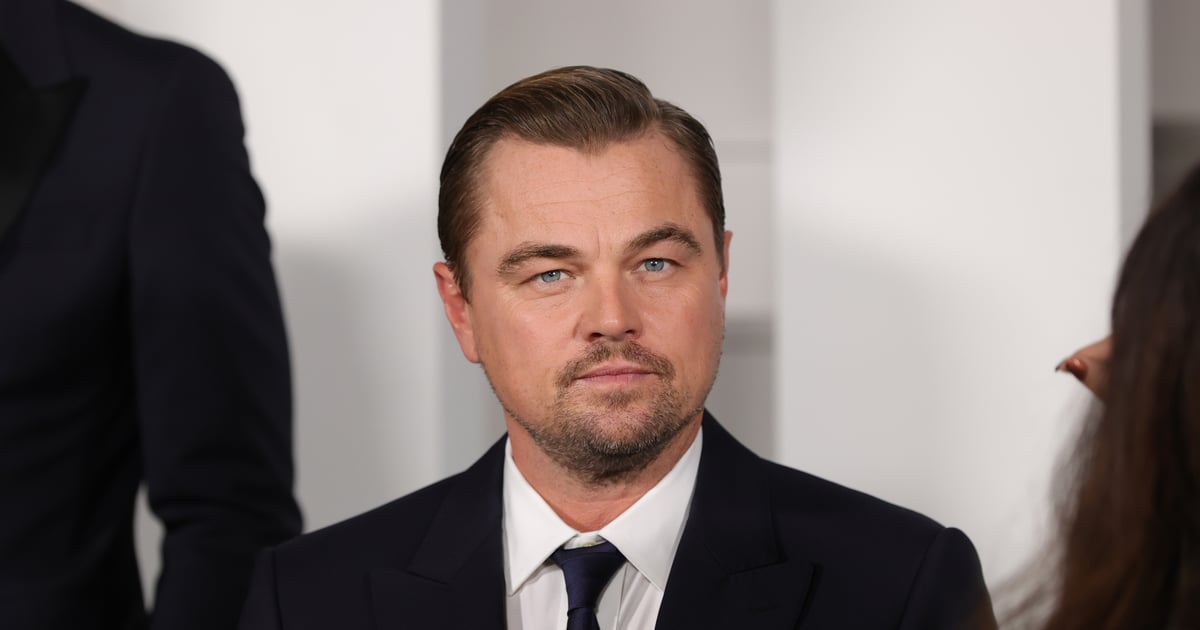 It goes without saying that Leonardo DiCaprio is a hit with the ladies - especially... 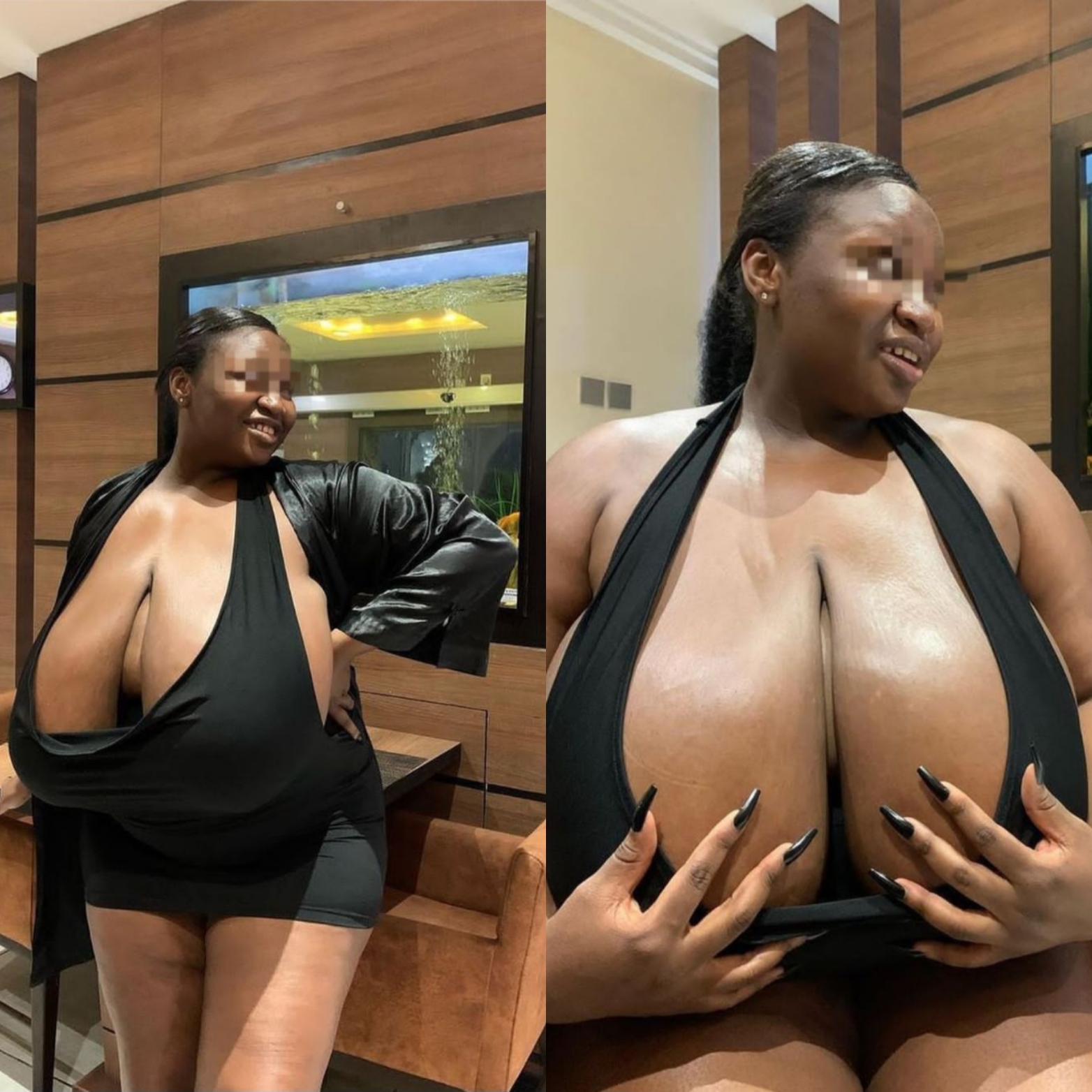 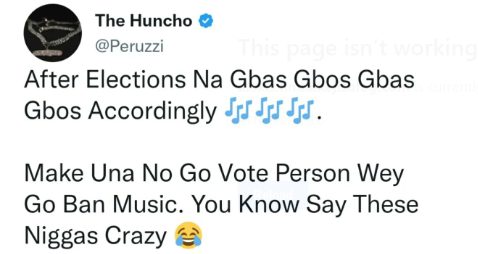 As the 2023 general election draws near, singer Peruzzi, has advised Nigerians... 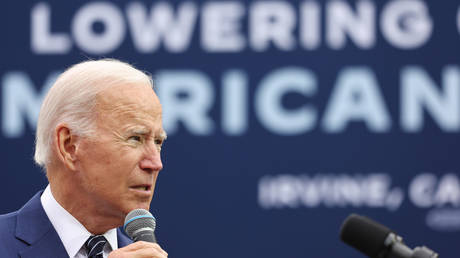 Americans across the political spectrum are concerned about where the country is... 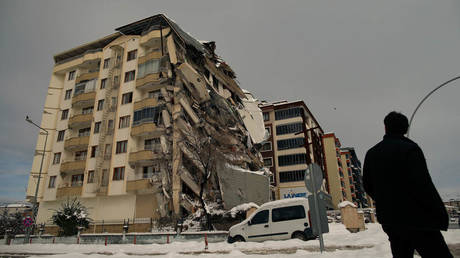 More than 6,700 people have been confirmed dead after a series of earthquakes devastated...