The National Agency for the Prohibition of Traffic in Persons and Other Related Offences (NAPTIP) has reunited a 2-year-old victim of human trafficking with her 18-year-old birth mother. Speaking at the handing over ceremony of the child, NAPTIP...

The National Agency for the Prohibition of Traffic in Persons and Other Related Offences (NAPTIP) has reunited a 2-year-old victim of human trafficking with her 18-year-old birth mother. Speaking at the handing over ceremony of the child, NAPTIP Director-General, Mrs Fatimah Waziri-Azi, said the girl was deceptively taken from her mother at birth and sold.  " The Director General of NAPTIP, Dr. Fatima Waziri-Azi and her team reunited a 2-year-old with her 18-year-old birth mother. At birth, the child was deceptively taken from the mother and sold, despite repeated pleas from the mother that she wanted to keep her baby," the agency said in a statement. "The public should be aware of individuals who parade themselves as “helpers” but prey on vulnerable persons. The Government of Nigeria, through its relevant Ministries, Department, and Agencies, at the federal and state levels, has the sole mandate over all issues of fostering and adoption "There are many devious homes and centers that parade themselves as orphanages and adoption agencies, but they engage in illegal adoption, baby factories, cryptic pregnancy, and buying and selling of children. Please be vigilant always."  The post NAPTIP reunites 2-year-old victim of human trafficking with her teenage mother appeared first on Linda Ikeji Blog.

Senegal becomes first African team to qualify for World Cup's round of 16 after...

Lagos big boys cry out for help after getting stuck in...

"Good things are worth waiting for" - Nigerian man says...

Man collapses and dies while purchasing fuel in Oyo 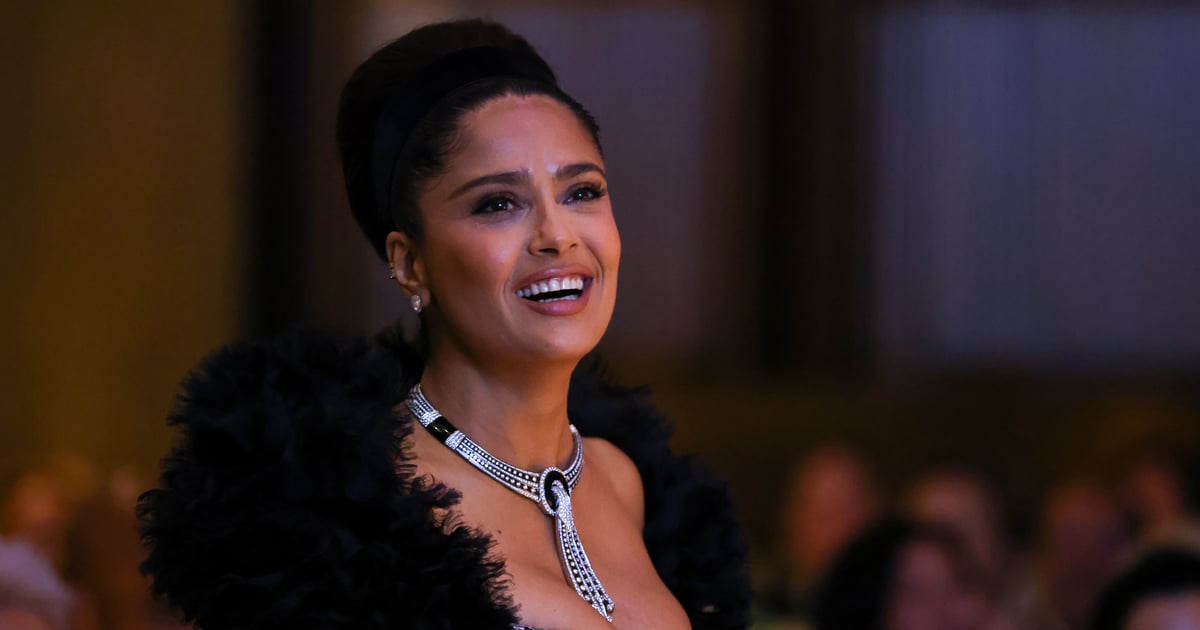 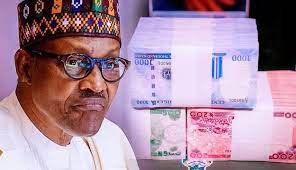