Ondo state government has suspended a civil servant for reportedly spreading fake news about the death of the governor, Rotimi Akeredolu. Pastor John Adeyemo, the Head of Service disclosed this in a statement but didn't disclose the Identity... 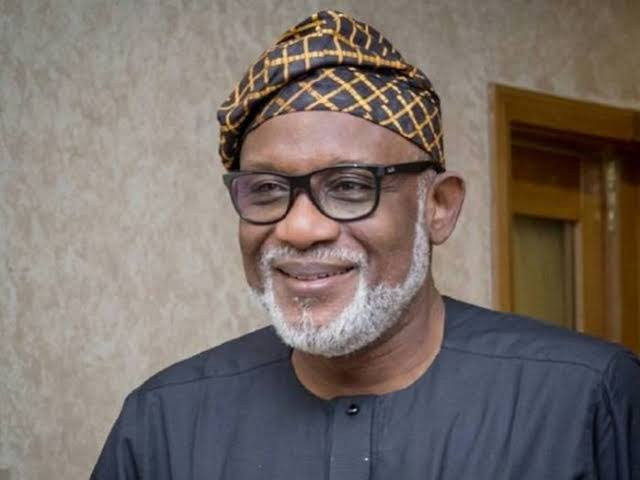 Ondo state government has suspended a civil servant for reportedly spreading fake news about the death of the governor, Rotimi Akeredolu. Pastor John Adeyemo, the Head of Service disclosed this in a statement but didn't disclose the Identity of the civil servant.  According to him, “the disciplinary measure was based on the death rumour being peddled about the Governor. Adeyemo said the civil servant in question has been suspended and his name forwarded to the Civil Service Commission for appropriate punishment. He also said “the officer posted the fake news on his Facebook account, such bad behaviour would not be condoned in government. The Head of Service, however, suggested “severe sanctions against purveyors of such fake news to serve as a deterrent to others, such fake news creates problems in the society. Adeyemo, expressed joy that the governor is back to the country hale and hearty, noting that ” God has shamed the rumour mongers and their sponsors. “Incidentally, I called Mr. Governor a day before the rumour and we spoke and chatted. So, when I heard the fake news I was disturbed and was like who is this fellow carrying this terrible rumour I knew Mr. Governor was alive and with vigour. So, never believed it. Over the weekend, there were widespread rumours that Akeredolu had died in a German hospital. Mr. Akeredolu later appeared in a short video to discredit the rumour, singing and dancing to prove that he was hale and hearty. He has since arrived in Nigeria from Germany where he had gone on ‘vacation’.The post Ondo Govt suspends civil servant for spreading rumour of Gov. Akeredolus death appeared first on Linda Ikeji Blog.

I am not depressed. I am in a better place - Su Beauty... 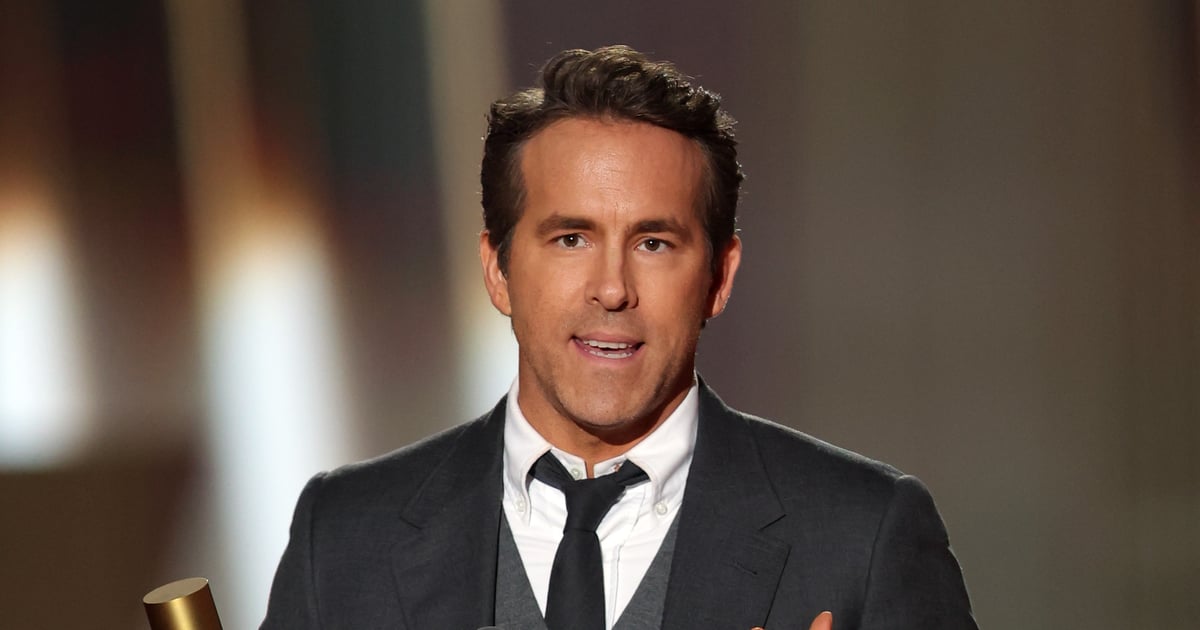