US military bases in the Arctic aren’t ready to adapt to climate change, which is already causing damage, Pentagon report says Read Full Article at RT.com 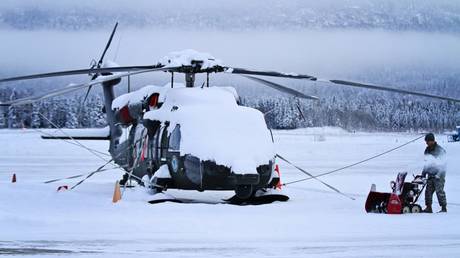 US military bases have failed to prepare for effects of warming weather, inspector general says

Even as Russia warns that increasing Western military activity in the Arctic may spark conflicts, the Pentagon is raising concern over another perceived threat in the region: climate change.

US military bases in the Arctic and sub-Arctic have already seen damage from changing weather patterns, including cracked runways and increased flooding, and they’re not prepared to adapt to the long-term effects of climate change, the Pentagon’s inspector general reported on Friday. The threat has been overlooked despite a 2019 Pentagon report to Congress saying that climate change is a national security issue with potential impacts on US military missions and bases.

The inspector general blamed the planning failures on a lack of emphasis at the Department of Defense on ensuring the “climate resilience” of US bases. “Military installation leaders focused on existing weather and energy challenges rather than analyzing their installations’ infrastructure, assets and mission exposure and vulnerability to climate change,” the report said.

On visits to six bases in the Arctic and sub-Arctic regions, the inspector general found that commanders weren’t aware of requirements for resilience planning, which was ordered in a 2016 Pentagon directive. The base leaders didn’t comply with mandates to identify current and projected environmental risks, vulnerabilities and mitigation measures.

The US, Russia and other countries have looked to increase their military presence in the Arctic, at least partly because of the region’s vast petroleum and mineral reserves. Warming temperatures also have opened new shipping lanes in the Arctic, increasing access to natural resources.

Climate change is more acute in the Arctic than in most other parts of the world, which has caused such issues as runways, hangars, roads and rock barriers being damaged by melting ice, the inspector general said. Wildfires have led to higher mitigation costs and disruptions to training time.

The Pentagon sees the Arctic as a key region for US national security. “The strategy states that the Arctic is a potential vector for an attack on the US homeland, a region where Russia and China are operating more freely and a strategic corridor for [US] forces between the Indo-Pacific and Europe,” the inspector general said.

A senior Russian official, however, warned on Sunday of a potentially bigger concern in the Arctic. Increasing military activity in the region by the US and other NATO members “raises the risks of unintentional incidents, which, in addition to security risks, can also cause serious damage to the fragile Arctic ecosystem,” Nikolay Korchunov, Russian representative to the Arctic Council, told TASS news agency.

Experts call for US to release frozen Afghan funds

US seeks to extradite Helena Bonham-Carter’s cousin for...

Christians now make up less than half of England and Wales... 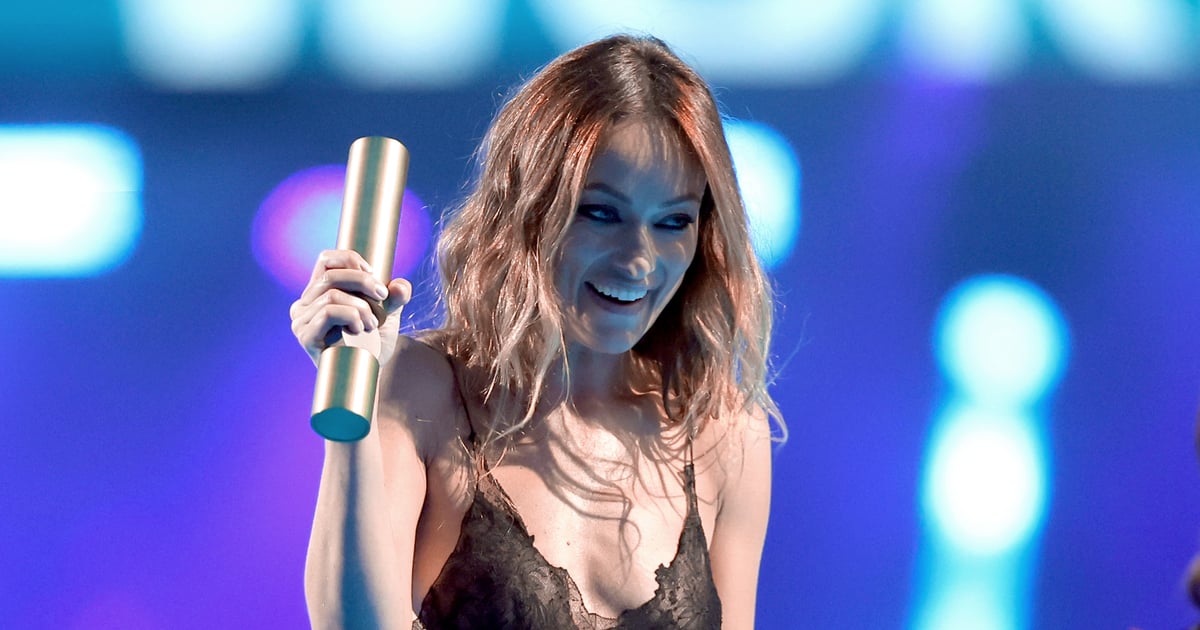 Olivia Wilde accepted the award for drama movie of 2022 for "Don't Worry Darling"...