Ukraine's President, Volodimir Zelensky has condemned the Russian army in a national address.Speaking on Tuesday night, April 19 as the war entered its 55th day, Zelensky said Putin's forces would go down in history as 'the most barbaric and... 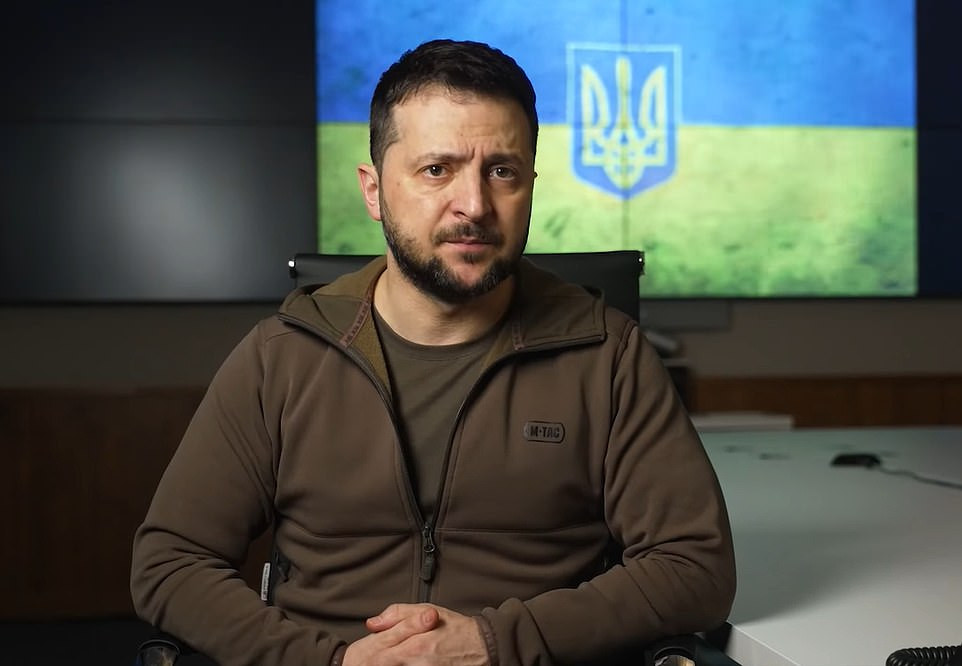 Ukraine's President, Volodimir Zelensky has condemned the Russian army in a national address.Speaking on Tuesday night, April 19 as the war entered its 55th day, Zelensky said Putin's forces would go down in history as 'the most barbaric and inhuman' in the world, and that when the full scope of Russian war crimes comes to light it will stain the country 'for generations' .His criticism of Vladimir Putin's men comes as Ukraine's military said it repelled attacks in the Donbas region on Tuesday. 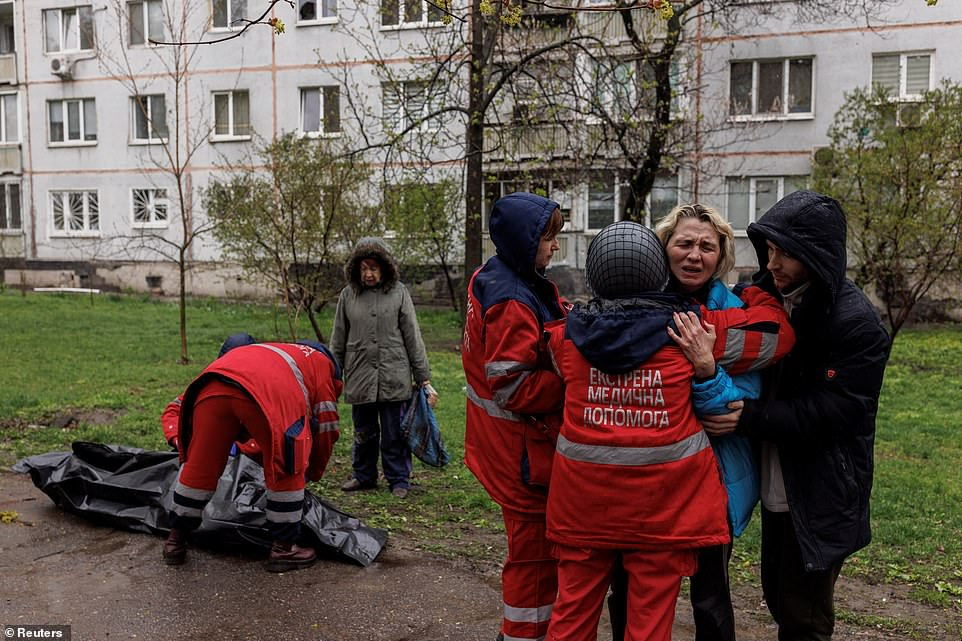 Zelensky said Putin's military has been 'purposefully killing civilians' with weapons banned under international law and that once the full scope of their 'war crimes' comes to light 'a Russian passport will mean only one thing in any country: Unequivocal condemnation from all decent people.'The war time president also used the speech to praise his armed forces and people for resisting the invasion as fighting enters its 55th day today. 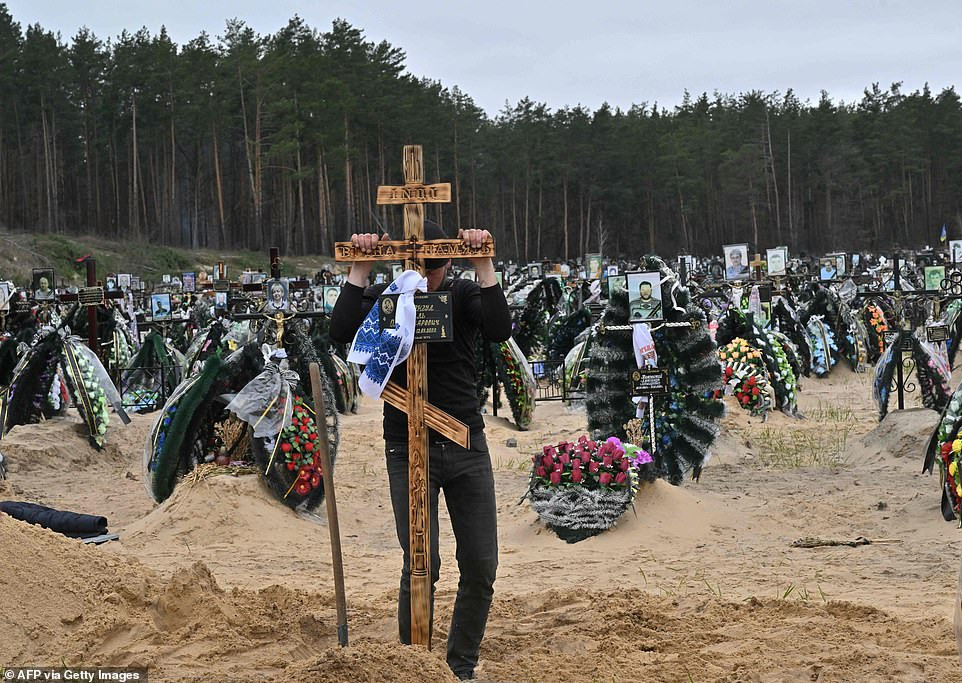 "If Ukraine had access to the same kinds of weapons being used by Russia", Zelensky said, then 'we would have already ended this war.' Only the West is capable of providing such weapons, he added.British military intelligence said Moscow hit more than 1,200 targets with bombs and artillery across a 300-mile stretch of frontline near Donetsk and Luhansk as it tries to break through Ukrainian defences - but continues to suffer 'environmental, logistical and technical challenges' of the kind that thwarted its efforts to take Kyiv. The UK Government department wrote: 'Russian shelling and strikes on the Donbas line of control continue to increase, with the Ukrainians repelling numerous attempted advances by Russian forces.'Russia's ability to progress continues to be impacted by the environmental, logistical and technical challenges that have beset them so far, combined with the resilience of the highly-motivated Ukrainian armed forces.' 'Russia's inability to stamp out resistance in Mariupol and their indiscriminate attacks, which have harmed the resident civilian populace, are indicative of their continued failure to achieve their aims as quickly as they would like.'    The post Putin's troops will be remembered as the most barbaric and inhuman army in the world - Zelenskyy appeared first on Linda Ikeji Blog.

"I told her not to return to that house but she refused" - Sister of Yetunde Balogun...

Lady expresses regret after her boyfriend posted the birthday...

Ayu's children will disown if we release what we have -...