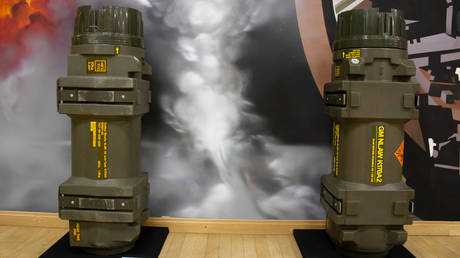 Senior officials in Serbia have blasted Britain after a report in local media claimed that the country had secretly supplied advanced weapon systems to Kosovo, a breakaway region that Belgrade considers to be under its sovereignty. 'Novosti' claimed on Sunday that 50 NLAW shoulder-fired anti-tank missiles had arrived in the partially recognised statelet, with more weapons to come.

According to the newspaper, the delivery was agreed upon by UK Prime Minister Boris Johnson and Albin Kurti, who holds the office of prime minister of Kosovo, in late February.

Serbian President Aleksandar Vucic said the news highlights the hypocrisy of the Western position on Kosovo and its relationship with Serbia, particularly when it comes to weapons purchases. Western nations are preparing Kosovo so it can field its own fully-fledged armed forces, he alleged.

“Not only are the British arming them. And they do so with dangerous missiles that proved themselves in Ukraine, so we received the message,” Vucic told Pink TV in an interview on Sunday. “They are also being armed by the Americans, and the Turks are training their pilots for the future.”

Kosovo is not allowed to have an army under the 1999 UN Security Council Resolution 1244. The document formalized self-governance in the region after a NATO bombing campaign, which assisted Pristina in breaking away from the Federal Republic of Yugoslavia. The resolution established KFOR, an international peacekeeping force provided by NATO, as the sole authorized military presence in the breakaway region.

Vulin blasted the authorities in Kosovo for asking NATO to offer them membership, stating that Kosovo has neither the money nor the manpower to be a valuable member of the US-led bloc. He alleged that Pristina wants to be in the alliance to provoke a new military attack by NATO against Belgrade.

The allegations from Serbia come one week after the reported delivery of advanced Chinese anti-aircraft systems to the country. Belgrade signed a contract for the FK-3, the export version of China’s HQ-22 mid-to-long range missiles, in a transparent manner, the Serbian president was reported as saying by China’s CCTV on Wednesday, confirming earlier reports about the shipment.

EU leaders have forgotten about something kind of important 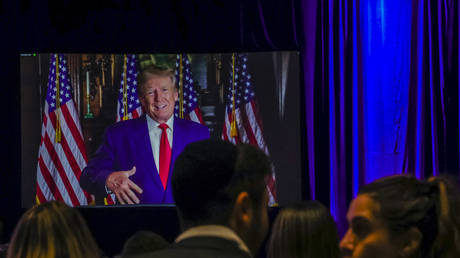 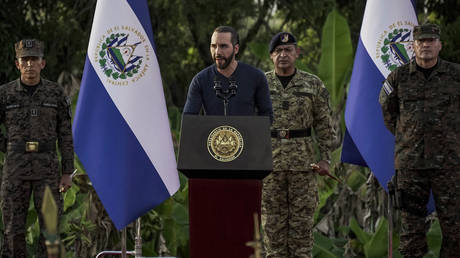