Stolen $110,000 violin discovered near trash can

A stolen antique violin worth some $110,000 has been found near a trash can in the French capital, Paris Read Full Article at RT.com 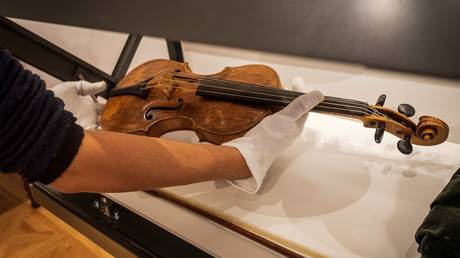 A stolen antique violin, estimated to be worth €100,000 (almost $110,000) and which had been missing for months, was found in the most unexpected of places, the Le Parisien paper reported on Thursday.

Italian maestro Enrico Tedde, who plays in the Orchestre des Champs-Élysées in Paris, was crushed after his violin was snatched from him on a train last November.

“He really talked to her,” said Jean-Louis Gavatorta, the orchestra’s administrator, describing the Italian’s relationship with his pride and joy.

Tedde’s instrument was a special one, dating from the late 19th century. He bought it from legendary Venetian craftsman Giulio Degani 15 years ago. After the incident on the train, the maestro was certain that his violin was lost forever.

In early March, however, it was discovered lying near a trash can by an unsuspecting passerby in the 18th arrondissement, in the heart of Paris, according to the paper. It’s currently unknown how the expensive instrument ended up there.

The violin was identified as belonging to Tedde and returned to the stunned musician. What was even more amazing is that it remained in perfect condition. “It’s her! And it’s the same,” the maestro reportedly exclaimed after the reunion.

Gavatorta said that Tedde basically “came back to life” after getting his beloved instrument back.

Member of notorious jihadi ‘Beatles’ cell convicted in US

Lasting peace in Europe only possible with Russia’s input... 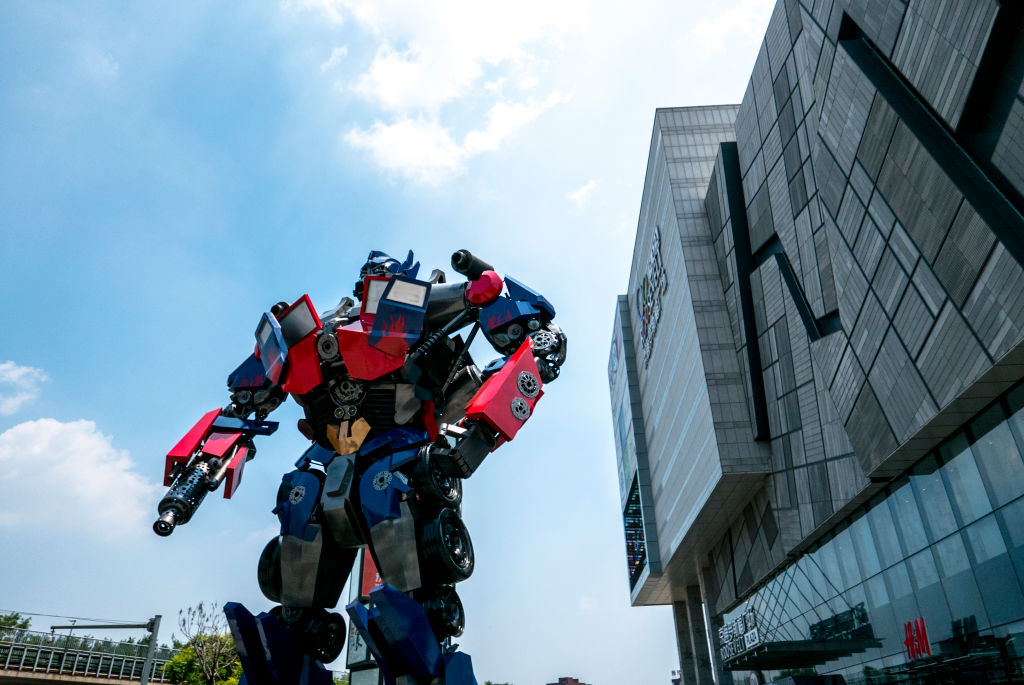 For Your Viewing Pleasure: The First ‘Transformers: Rise...

The Transformers franchise is ready to deliver another explosive installment to...

Some yet-to-be-identified kidnappers have been caught on camera abducting their...

Round of 16: Morocco tops group as Belgium's 'Golden Generation'...

Morocco have topped Group F at the 2022 World Cup following a 2-1 victory over Canada... 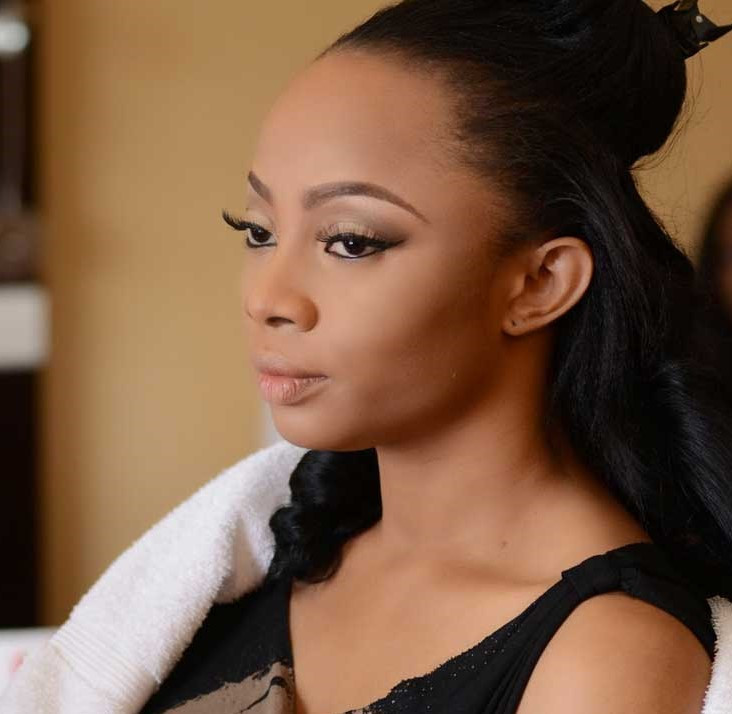 Watching CCTV of how I was robbed is devastating - Toke...

Media personality, Toke Makinwa, has opened up about the aftermath of her traumatic... 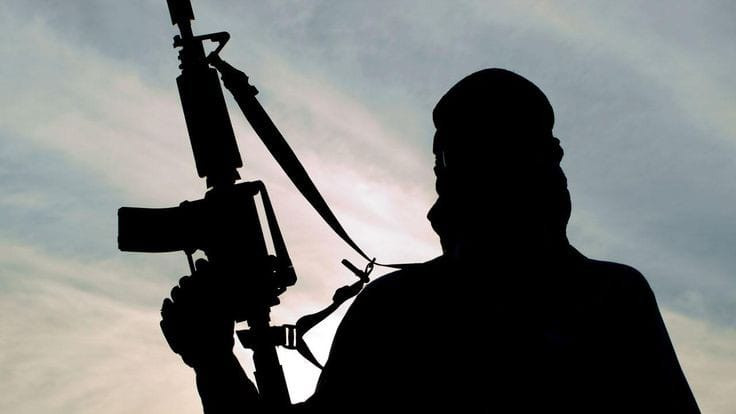 Suspected kidnappers have abducted an unspecified number of passengers in an 18-seater...