Terrorist group ISIS has urged jihadists to wage a global offensive against Europe and Israel to avenge its leader’s recent death Read Full Article at RT.com 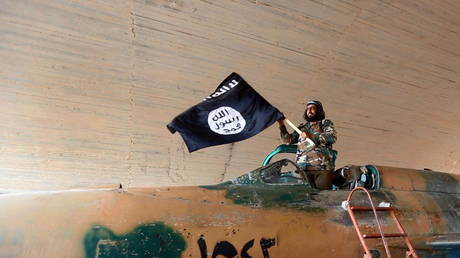 Terror group urges members to strike while the West is distracted

Terrorist group Islamic State (IS, formerly ISIS/ISIL) has called on its members and supporters to wage jihad against Europe and Israel while the West is distracted by the war in Ukraine, according to an online message posted cited by the Times on Monday.

Jihadists should strike Europe and Israel while those the group considers “crusaders” are fighting each other, IS' new spokesman Omar al-Muhajir said in the message, released to coincide with Islam’s holy month of Ramadan.

The terror group's mouthpiece told followers to arm themselves, calling for a campaign of revenge for the death of leader Abu Ibrahim al Hashimi al Qurayshi – though he was allegedly killed earlier this year in a US raid, not by Europeans or Israelis.

The slain ISIS head, who had himself replaced founder and fellow US raid target Abu Bakr al-Baghdadi, has been replaced by Abu Hasan al-Hashimi al-Qurashi, said to have been selected by his predecessor to become the group's next leader. While Europe is preoccupied with the Ukrainian conflict – and by what this means for their dwindling energy supplies – Israel has largely stayed out of that war. However, it has been scaling up attacks on Palestinians, conducting frequent raids in the West Bank in the wake of two terrorist attacks by ISIS sympathizers. The surge in violence culminated in a confrontation between Israeli police and Palestinians at the al-Aqsa mosque on Friday, which left more than 150 Palestinians injured.

While the recording included talk of “liberating” Jerusalem through the formation of a caliphate – one of the group’s favorite talking points – experts cited by the Times no longer believe ISIS has the ability to conduct major operations abroad. Declared officially defeated by then-US President Donald Trump in 2019 with the killing of al-Baghdadi, the group has been relegated to a relatively small area in Syria, a country in which it once held significant territory, after years of fighting by the Syrian Arab Army, Russia, Iran, and the US.

READ MORE: US base in Syria attacked from inside

However, an offshoot of the group, known as ISIS-K, carried out a suicide bombing at Kabul airport in Afghanistan during the US efforts to evacuate its service members and leave the country after 20 years of war. Several attacks in Europe have been attributed to ISIS sympathizers, including the brutal slaying of UK MP David Amess.

Why Russia needs to be isolated 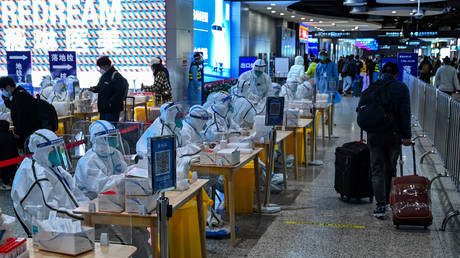 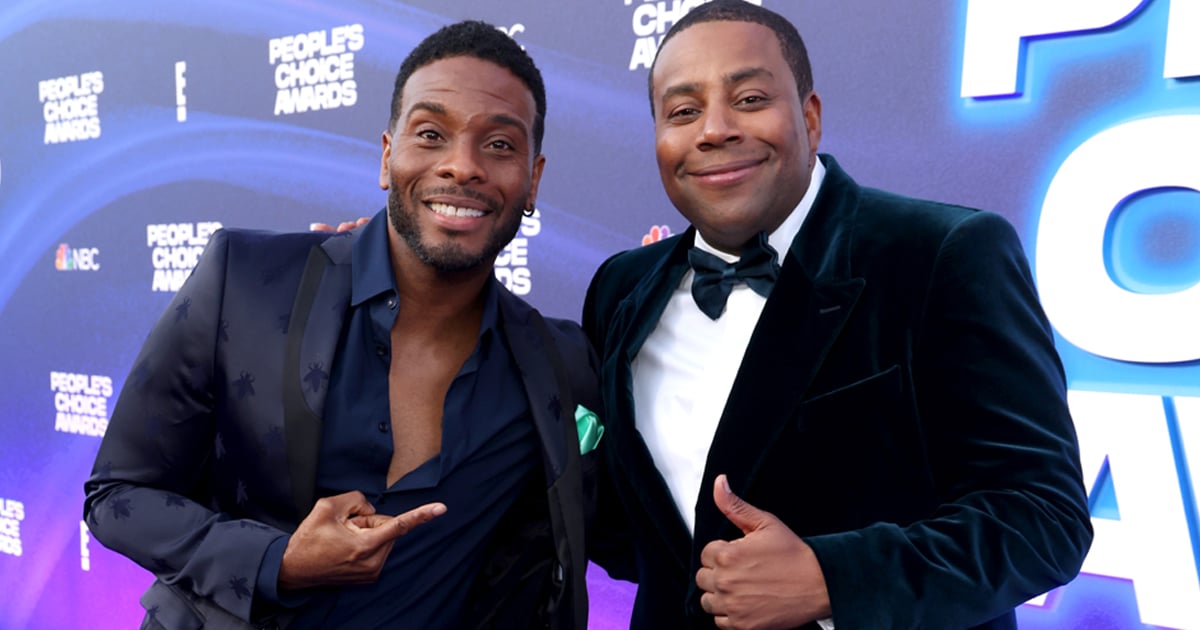