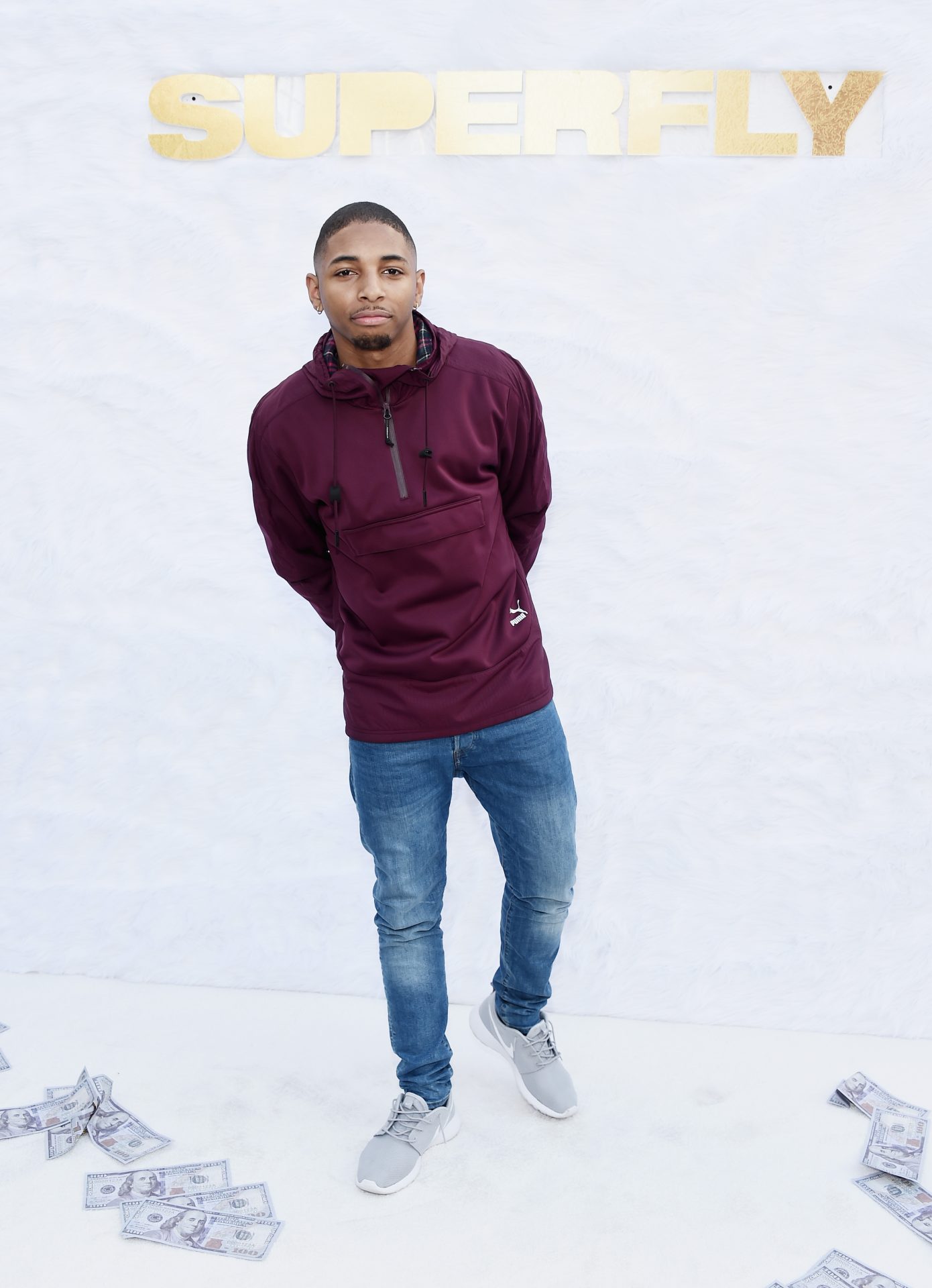 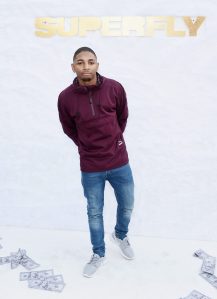 RollingStone reports that a Los Angeles County jury found actor Kaalan Walker, 27, guilty of raping six people on Monday. According to the report, three of Walker’s victims were 16-year-old aspiring models. Walker sexually assaulted a seventh woman during what prosecutors called “sophisticated” attacks between 2013 and late 2018.

The actor, known for his role in Superfly, hung his head and began sobbing as the split verdict from a Los Angeles jury was read.

Reports show he was acquitted of charges related to three of the ten victims in the case, including two charges of forcible rape. Kaalan has maintained his innocence. In court, he exclaimed,

During last week’s closing argument, Deputy District Attorney Cynthia Wallace called the actor a “serial rapist” who dubiously name-dropped Drake with most of his victims.

As the news spread about the verdict, Kehlani spoke out and shared a lengthy message calling out ‘bloggers’ who ‘played neutral.’ She also shared in the video that lasted over a minute she hoped the victims received peace after dealing with the traumatic situation.

“This has been happening since 2017. It has felt like a never-ending nightmare. I have been in survival mode for five years. It is finally over. May this be your reminder that justice IS possible. Your story does matter, and that someone will believe you.

This will never happen again. To all his survivors I have and haven’t met, I love you by default, and congratulations.”

Kaalan is currently facing up to 100 years to life at his upcoming sentencing, but his lawyer, Andrew Flier, vowed to file an appeal.

Elon Musk Hit With $258 Billion Lawsuit For Allegedly Being...