Suspected terrorists have killed the newly elected councillor of Gozaki Ward in Kafur Local Government Area of Katsina State, Alhaji Nasiru Magaji.  Magaji was shot dead by the gunmen who invaded Gozaki on motorcycles at about 12:15am on Wednesday... 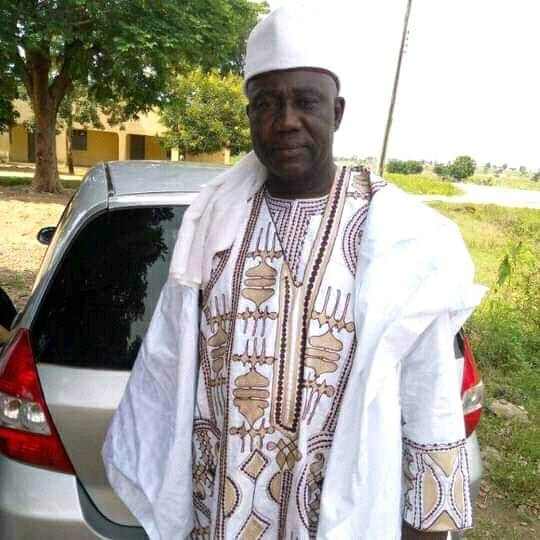 Suspected terrorists have killed the newly elected councillor of Gozaki Ward in Kafur Local Government Area of Katsina State, Alhaji Nasiru Magaji.  Magaji was shot dead by the gunmen who invaded Gozaki on motorcycles at about 12:15am on Wednesday April 20. His two wives were abducted but later released.  The deceased was among the councillors elected on the platform of the ruling All Progressives Congress (APC) during the April 11 local government elections in the state A member of the community who craved anonymity, told Thisday that the bandits stormed the area when most of the villagers were asleep. The source added that the suspected terrorists numbering about 10 had earlier abducted two wives of the slain councillor but later released them while moving to the forest. "Bandits attacked our town (Gozaki) last night around 12:15am and killed our newly elected councillor, Alhaji Nasiru Magaji, aka Nasiru B.S. I am heading to Gozaki town now for the burial of the slain councillor," the source narrated.  "They shot him and was later taken to Malumfashi General Hospital where he was confirmed dead by doctors in the hospital. The bandits earlier kidnapped his two wives but they later released them.” He lamented the spate of attacks and abductions in the community, adding that even last year, a newly wedded wife of an Immigration officer was kidnapped by terrorists in the area. He appealed to the Katsina State Government and security agencies to investigate and fish out the culprits with immediate effect. 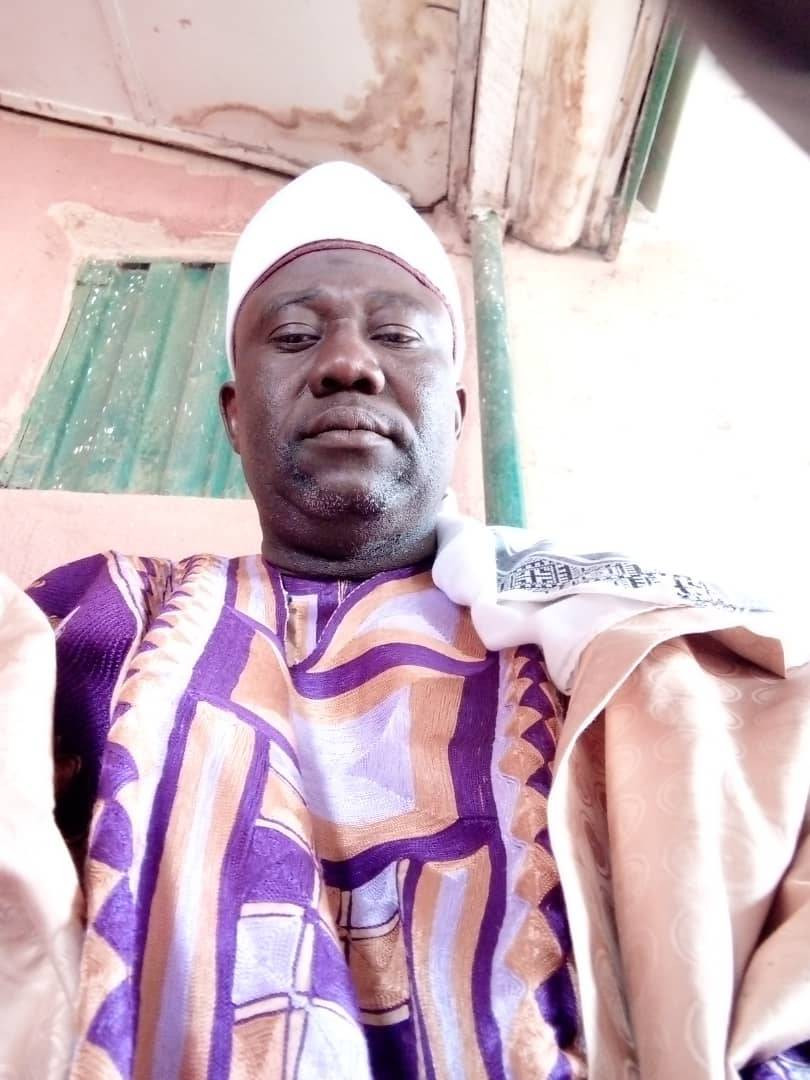 King Charles 'told Prince Harry not to bring Meghan to...