As the international community continues to coordinate a response to the recent Russian invasion of Ukraine, longstanding debates surrounding sanction efficacy and compliance have been… Read More » 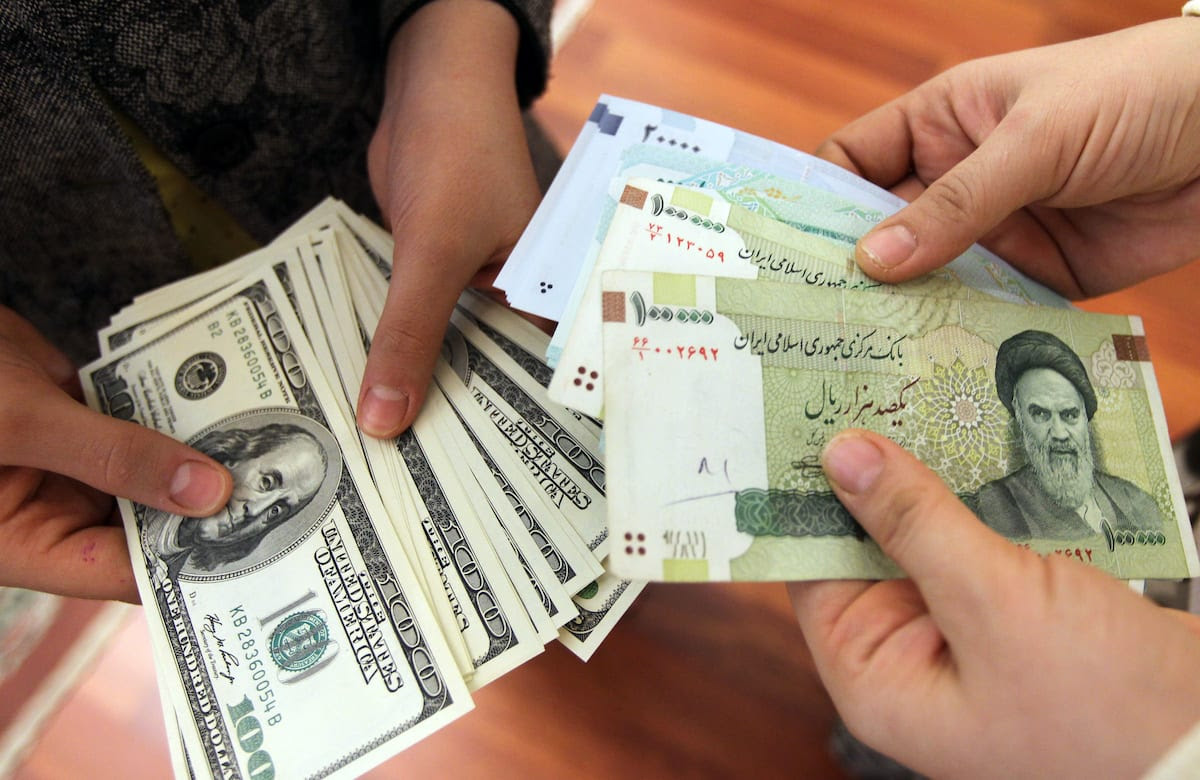 As the international community continues to coordinate a response to the recent Russian invasion of Ukraine, longstanding debates surrounding sanction efficacy and compliance have been thrust back into the public spotlight.

There is no better example than Iran to encapsulate the complex, dichotomous reality of international sanction regimes. Long tarnished for its support for regional terrorism and patronage of repressive governments around the world, the Iranian regime under Ayatollah Ali Khamenei has the dubious honour of being one of the most sanctioned regimes on the planet.

Supporters of the measures against Iran argue that sanctions have been critical in both bringing Iran to the negotiating table on its nuclear weapons program and curtailing Iran’s support for regional terrorism and proxy militia groups. Critics argue that sanctions have devastated the economic prospects of everyday Iranians, undermined the rule of law, and created an atmosphere where the Iranian military and security apparatus can more freely commit human rights abuses.

On one thing, however, both sides can agree: the Iranian regime has been extremely adept at finding ways to evade sanctions and maintain its grip on power. From the black-market importation of sanctioned goods to the use of front companies and proxy transactions to move funds internationally, the Iranian regime has spent decades developing a complex, clandestine financial system that seeks to avoid the strictures and restrictions of international law.

The full workings of this system are obscured by a vast and complex web of financial institutions and companies, some of which are used to finance the regime’s illicit activities — largely through banned trade, money laundering, embezzlement, and criminal enterprises — and others which are used to obfuscate the regime’s financial dealings. As a result, a significant amount of illicit financial activity takes place outside of the purview of the Western financial system.

Now, a recent investigation by DoubleCheque has shed new light on the inner workings of Iran’s shadowy financial institutions and clandestine banking system. The recent findings centre on the complicity of the United Arab Emirates in facilitating financial transactions stemming from sanctioned Iranian banks. The discovery was made after a team at DoubleCheque cross-referenced a package of banking correspondences from financial institutions in the UAE with banking correspondences belonging to suspected Iranian shell companies.

The investigation quickly yielded results when multiple transactions were traced between shell companies owned by Iran’s Shahr Bank and beneficiary accounts in multiple UAE banks. By concealing the ultimate beneficiary, the Islamic Republic has been able to circumvent restrictions on Iran’s use of international banking networks, allowing Iranian importers and exporters to manage foreign currency cashflow, hide state funds from international banking regulators, and shift funds in and out of the country via the SWIFT global messaging system.

In total, 11 UAE banks have been implicated in the operation, including the UAE’s largest bank, Dubai Islamic Bank.

In early March 2022, the Financial Action Task Force (FATF) placed the UAE on the grey list, a designation reserved for jurisdictions subject to direct anti-money laundering monitoring. Whether or not FATF is aware of the Pandora Papers and the extent of Iranian financing flowing through UAE banks is unclear. What is clear is that the designation will place pressure on the UAE to increase monitoring and enforcement, potentially leading to increased scrutiny of shell company transactions linked to Iranian banks.

Iran has proven time and time again that for every sanction loophole closed, there are several more still being exploited. As the Iranian regime continues to defy the will of the international community, the architects of Iran’s clandestine financial system will continue to find new ways to move funds and circumvent restrictions.

Ultimately, the ability of the Iranian regime to evade sanctions is largely a function of the international community’s willingness to enforce them in the first place. Curtailing the regime’s ability to hide its illicit funds lies in the ability of the international community to not only effectively monitor and sanction the Iranian regime, but also to maintain vigilance and pressure on state actors who enable the regime’s illicit financial practices.

Without affirmative action, the sanctions will have no real effect on the Iranian regime. This will need coordination with the EU and other states, who are all determined to maintain economic relations with Tehran. However, these new pandora papers might raise questions over the trustfulness of the regime and its motives. One thing is clear, the financial system must be revisited and examined; otherwise, sanctions against any rough regime will have no real effect, and the free world will lose its economic deterrence against such entities.

Colonialism 2.0: How the US and UK take what they want...

Six months in, how are sanctions impacting Russia’s economy?

Bill and Melinda Gates top up foundation with largest-ever... 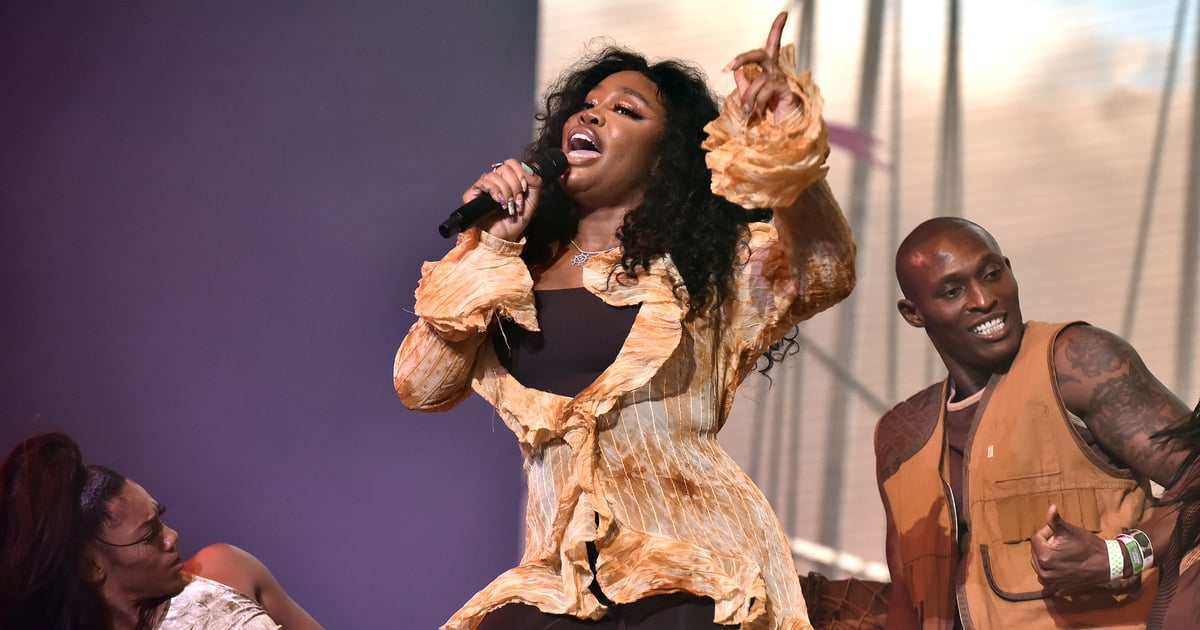