'This Man Utd team are a waste of space!' Gary Neville blasts Manchester United players after 4-0 loss to Liverpool 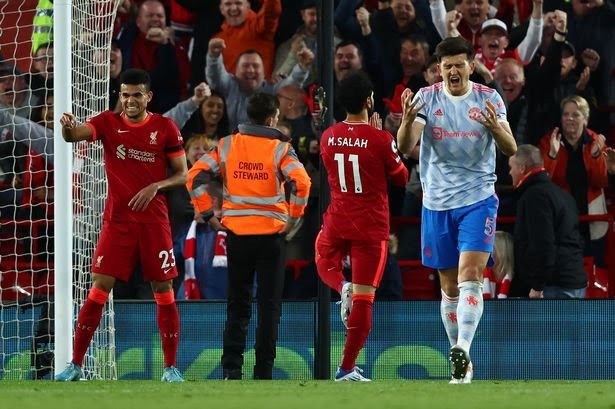 Former Manchester United player and current TV pundit, Gary Neville struggled to hold back criticism after Manchester United lost 4-0 to Liverpool at Anfield on Tuesday night, April 19. The loss to Liverpool comes off the back of a 5-0 trashing at Old Trafford in October by the same Liverpool side and with six crucial players unavailable including Cristiano Ronaldo, the result was always likely to be bad for United  It took less than five minutes for Liverpool to take the lead as they ripped through United's five-man defence with ease before Mohamed Salah passed to Luis Diaz to score. 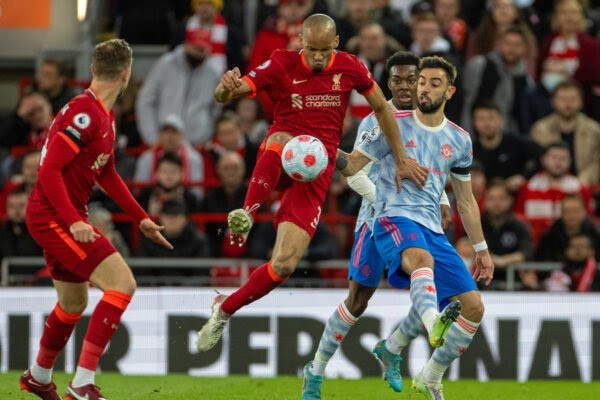 Paul Pogba then got injured five minutes later and the game was a foregone conclusion afterwards. The match ended 4-0 with Liverpool climbing to the top of the premier league table afterwards while Manchester United remain in a struggle to qualify for a top four champions league spot. After the second goal, Neville, a one time captian of the club didn't hold back in his criticism of the team. 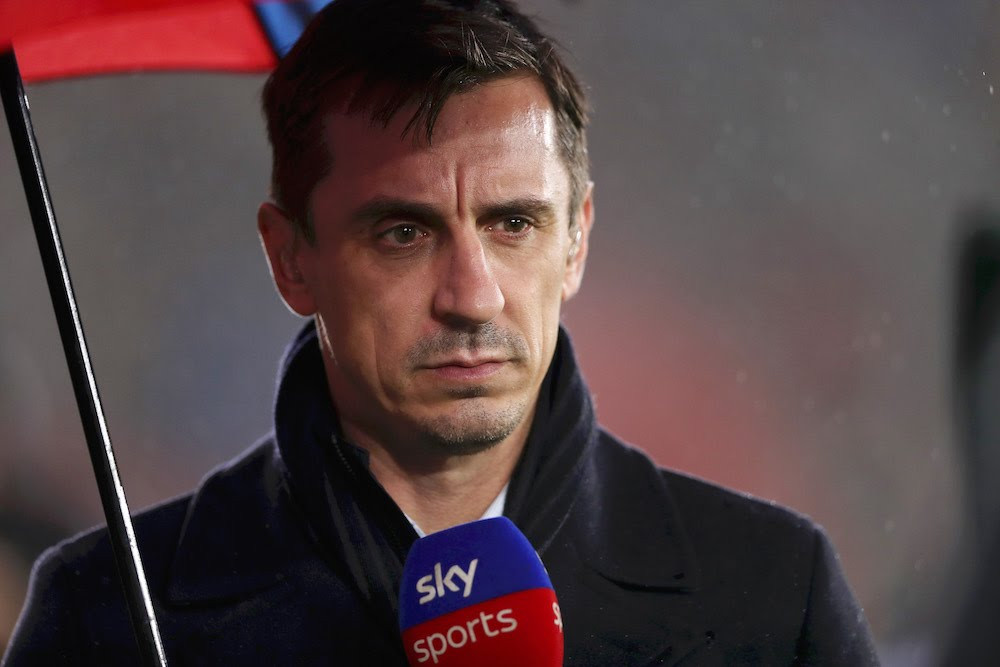 "This Man Utd team are a waste of space," he said. "There's a long way to go in this game but that brings fear, not hope.""I’ve been watching Manchester United for 42 years and this is bad as it gets, honestly. I thought Manchester Utd looked promising towards the end of last season but the demise to where they're at today has been alarming. What we're watching is nothing. This is nothing."These Manchester United players want the season over so they can hide behind the new manager and blame the old. An excuses culture permeating the whole club. They’re walking, the lot of them, they’re in shape but they’re walking. At best it's an amble. "However, the football Liverpool have delivered here is absolutely sublime. The quality! That pass from Mane, that touch from Salah, that finish are world class. And it's why Liverpool go into the last 10 or 11 games of the season in an unbelievable position to sweep up." The post 'This Man Utd team are a waste of space!' Gary Neville blasts Manchester United players after 4-0 loss to Liverpool appeared first on Linda Ikeji Blog.

There is no excuse for blasphemy but mob action is un-Islamic...

Insecurity in Nigeria could have been worse without Buhari... 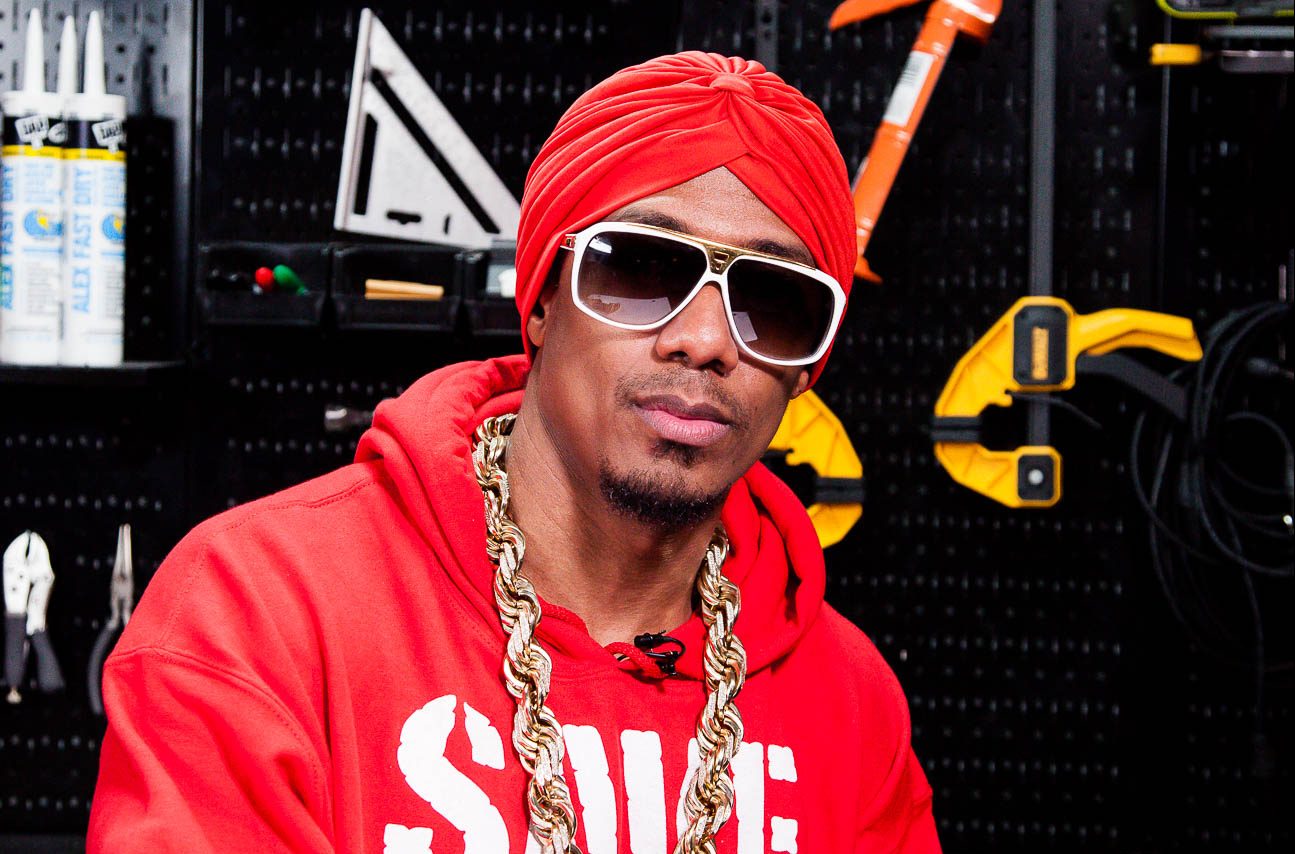 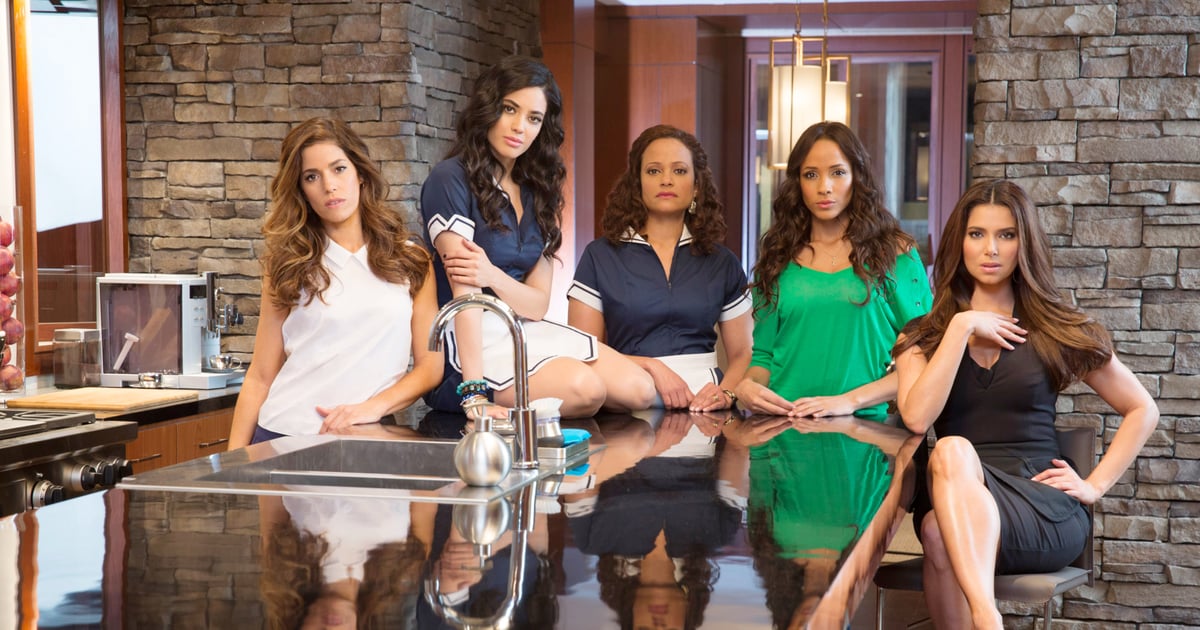