Ukraine gets closer to EU membership

Ukraine has completed the first part of a questionnaire for prospective EU members, after the bloc promised to expedite its application Read Full Article at RT.com 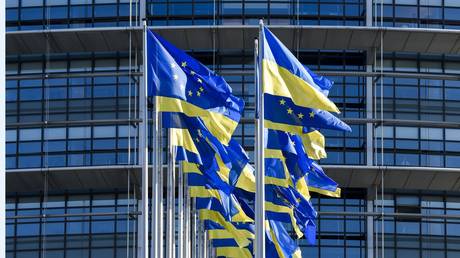 Ukraine has completed the first part of a questionnaire for EU membership, less than a week after receiving it from European Commission President Ursula von der Leyen, the country’s European integration minister, Olga Stefanishyna, announced on Monday. Von der Leyen has promised to hasten Ukraine’s accession to the bloc, but some of its 27 members are hesitant.

“The 1st part of the questionnaire for EU membership has been sent to the European Commission,” Stefanishyna wrote on Twitter. “As was promised by President Zelensky, Ukraine completed the document in one week! Have already started working on the 2nd part.”

Von der Leyen presented the questionnaire to Ukrainian President Volodymyr Zelensky whilst on a visit to Kiev last week. Completing the document is the first step toward a country formally becoming a candidate for membership, and a decision on candidate status in itself can take years, requiring an investigation by the European Commission and the unanimous consent of every EU member state.

However, von der Leyen assured Zelensky that this process “will not, as usual, be a matter of years to form this opinion but I think a matter of weeks.”

Once a candidate, membership can take years or even decades to be granted. Turkey, for example, has been a candidate country since 1999.

The EU’s 27 member states are divided on how to handle Ukraine’s application for membership. The leaders of Bulgaria, the Czech Republic, Estonia, Latvia, Lithuania, Poland, Slovakia, and Slovenia have called on “the EU institutions to conduct steps to immediately grant Ukraine a EU candidate country status and open the process of negotiations.”

However, German Foreign Minister Annalena Baerbock cautioned last month that, “Joining the EU is not something that can be done in a few months … it involves an intensive and far-reaching transformation process,” and the Dutch foreign trade minister, Liesje Schreinemacher, told the country’s parliament last week that membership is a “long and technical process,” and that there are “no diversions or shortcuts” around it.

Dutch Prime Minister Mark Rutte has also cautioned that expediting Ukraine’s membership could be seen as unfair by long-term candidates like Turkey and Montenegro.

In assessing a country’s bid for membership, the European Commission evaluates everything from its economic performance to its legal system to environmental regulations and agricultural practices.

The EU also looks unfavorably upon countries with a high level of corruption. With Ukraine often ranked as the most corrupt country in Europe and one of the most corrupt in the world, Zelensky’s government would have to implement significant reforms to be considered an EU candidate under normal circumstances.

Furthermore, were Ukraine to join while still at war, the EU would become party to the conflict with Russia, as set out under the ‘Mutual Defense Clause’ of the Lisbon Treaty. 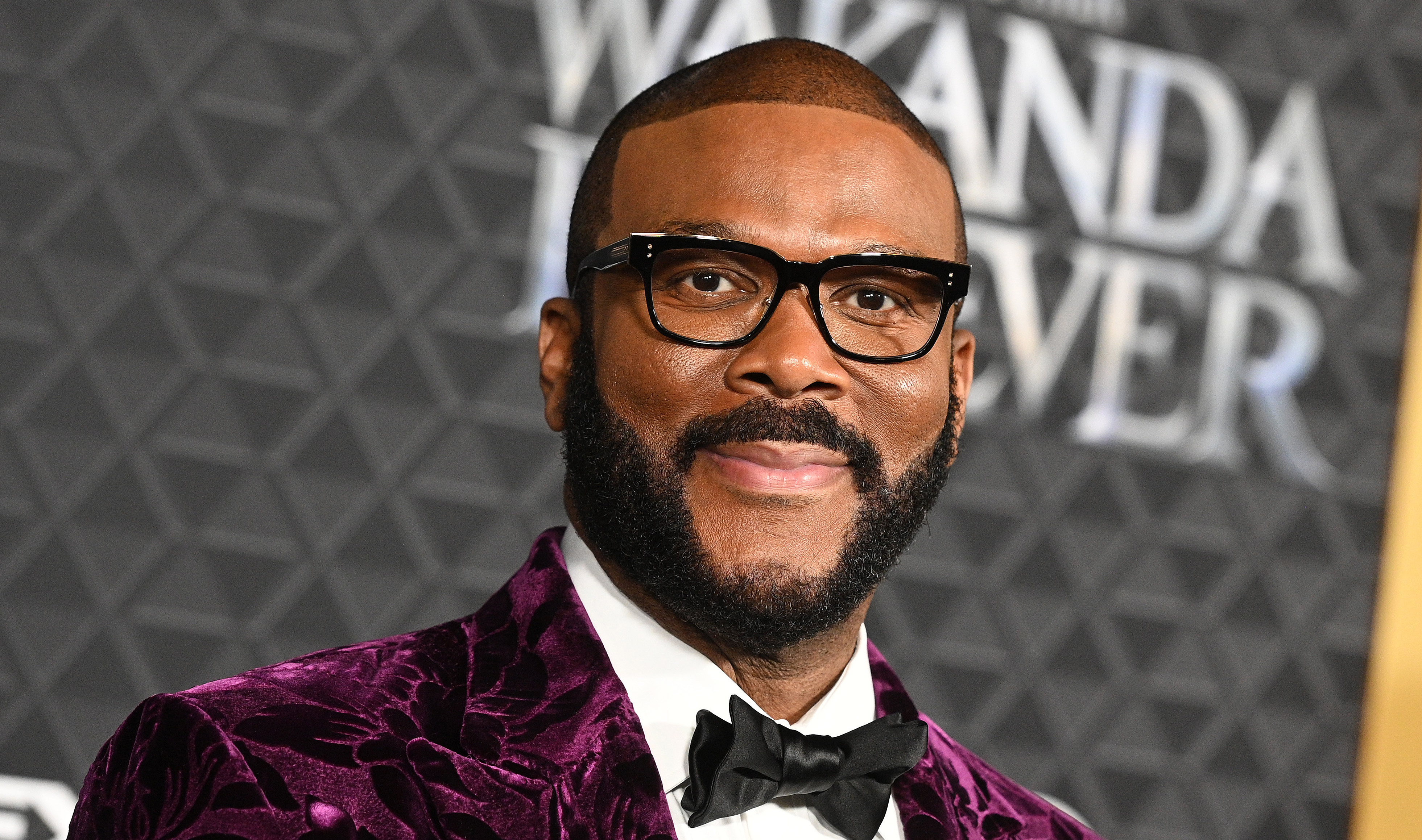