Following an urgent request by Ukrenergo and Moldova for emergency synchronisation, the TSOs of Continental Europe agreed to start on March 16 the trial synchronisation… Read More » 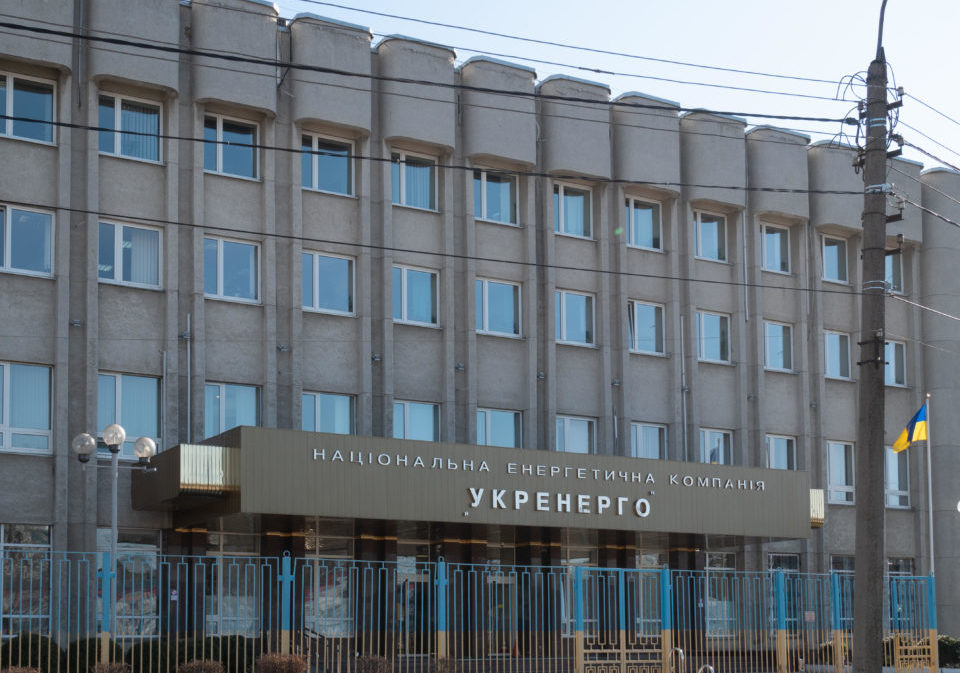 According to ENTSO-E, this acceleration of the synchronisation project ongoing since 2017 has been possible thanks to the previous studies carried out and the adoption of risks mitigation measures.

Continental Europe European transmission system operators (TSOs) are now supporting the stability of the Ukrainian-Moldovan power system following a positive analysis which confirmed that an emergency synchronisation is technically feasible with a number of measures to ensure safe and secure power systems.

This is a significant milestone for the Continental Europe TSOs working in collaboration with Ukrainian TSO Ukrenergo and Moldovan TSO Moldelectrica that are operating their respective power systems under extremely difficult circumstances, ENTSO-E said, thanking the European Commission, all TSOs involved and their national authorities for their support and assistance in the synchronisation process.

“Today, the electricity grids of Ukraine and Moldova have been successfully synchronised with the Continental European Grid. This will help Ukraine to keep their electricity system stable, homes warm and lights on during these dark times. It is also a historic milestone for the EU-Ukraine relationship – in this area, Ukraine is now part of Europe,” EU Energy Commissioner Kadri Simson said.

“This project has shown extraordinary cooperation and determination from everyone involved. I want to thank the European Network of Transmission System Operators for Electricity (ENTSO E) for doing a year’s work in two weeks to make this happen. I want to thank the French Presidency of the Council and Member States for their support to this project that is not without risks. And I want to thank our Ukrainian partners – Minister Galushchenko and Ukrenergo in particular – for their heroic efforts in keeping the Ukrainian energy systems working in the middle of a terrible war,” Simson said.

The Commissioner stressed the EU will continue to support Ukraine in the energy sector, by ensuring the reverse flows of gas to the country and the delivery of energy supplies that are badly needed. “We are also looking forward to the time when we can continue our excellent cooperation on the green transition and market reforms,” Simson said.

ENTSO-E is the association for the cooperation of 39 member TSOs, representing 35 countries, are responsible for the secure and coordinated operation of Europe’s electricity system, the largest interconnected electrical grid in the world. In addition to its core, historical role in technical cooperation, ENTSO-E is also the common voice of TSOs.

The Project for the synchronisation of the Ukrainian-Moldovan power systems with the one of Continental Europe started in 2017.  The Project included a Catalogue of Measures to be completed before being able to proceed with the synchronisation. The emergency synchronisation allows for interconnection without all measures being completed but by ensuring additional mitigation measures to limit the operational risks. It will allow supporting Ukrenergo and Moldelectrica in maintaining the stability of the Ukrainian and Moldovan power systems.

Continental Europe TSOs identify certain risks related to Protection and Dynamic Stability, Operations and Markets, Legal and Regulatory, and Information Technology including Cybersecurity. Exceptional actions have been implemented with the support of concerned stakeholders and authorities. A comprehensive 24/7 monitoring of the situation is foreseen, and appropriate measures are also planned depending on the evolution of the situation in Ukraine.

No military aid pledges to Kiev from EU in July – study