Ukranian soldiers of the besieged city of Mariupol will fight to the end against Russian forces, Ukrainian Prime Minister Denys Shmyhal has revealed.Russia's military says it controls almost all of Mariupol, while Ukraine's Azov Battalion is... 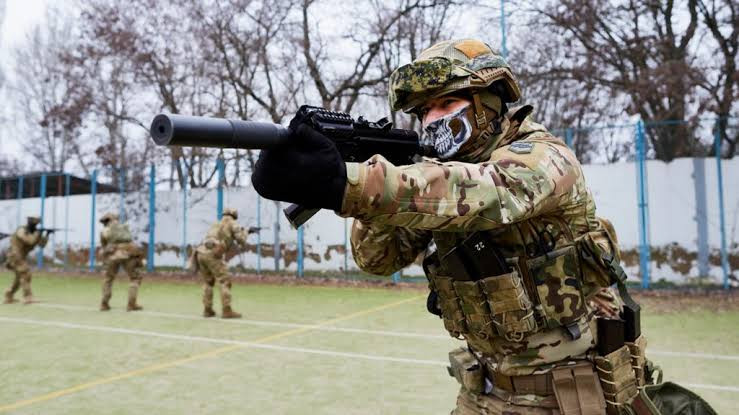 Ukranian soldiers of the besieged city of Mariupol will fight to the end against Russian forces, Ukrainian Prime Minister Denys Shmyhal has revealed.Russia's military says it controls almost all of Mariupol, while Ukraine's Azov Battalion is still holding out in Azovstal, a huge steelworks overlooking the Azov Sea.The port city has not fallen despite an ultimatum from Russia's military to the remaining Ukranian fighters to give up, he said. 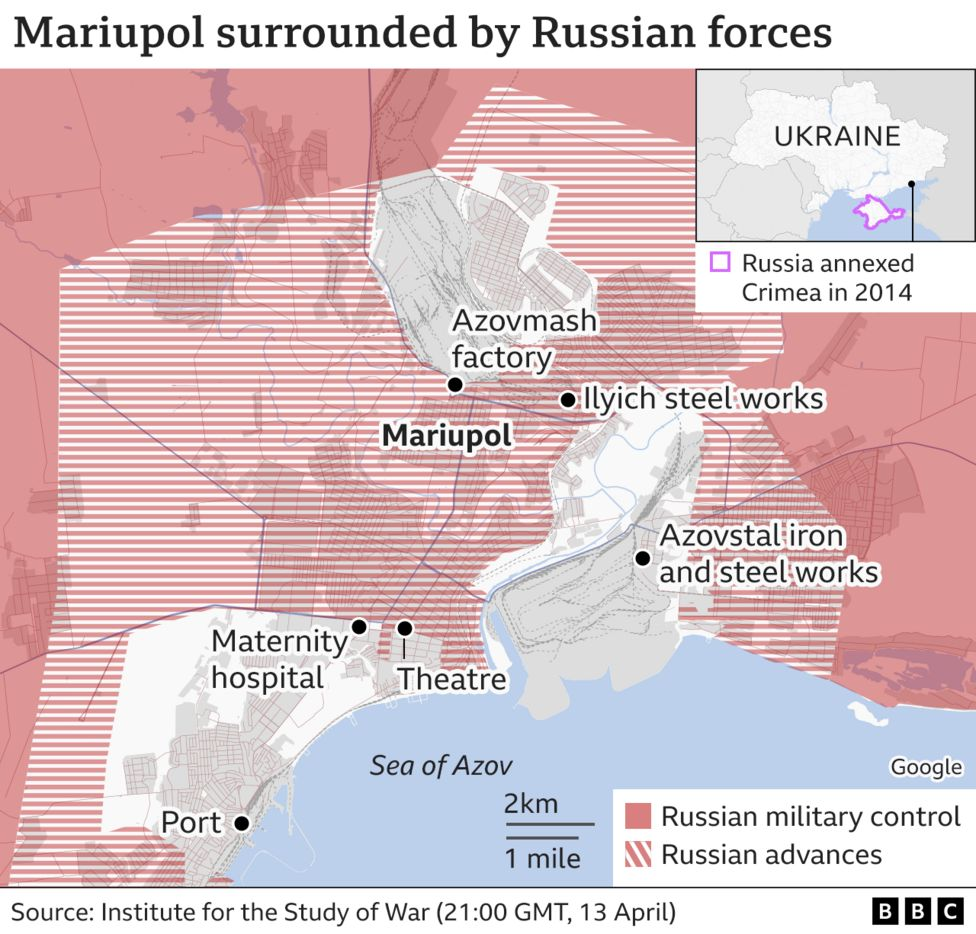 Ukraine's Foreign Minister Dmytro Kuleba has now revealed that the Ukranian defenders will fight till the end even though Russia has chosen to destroy the city and it's inhabitants completely. Capturing the whole of the city is seen as a major strategic prize for Russia, leaving it in control of a vast swathe of southern and eastern Ukraine and the  Russian forces have announced they will stop anyone from entering or leaving the city from Monday, April 18. In an interview with the ABC,  Shmyhal said a Russian deadline for Ukrainian forces in Mariupol to surrender by Sunday had been ignored."The city still has not fallen," he said. "There is still our military forces, our soldiers, so they will fight until the end. And as for now, they still are in Mariupol."As Mariupol defenders continue to hold out, President Volodymyr Zelensky brushed aside the idea of letting Moscow take over parts of eastern Ukraine to stop the conflict."Ukraine and its people are clear. We have no claim to anyone else's territories but we are not going to give up ours," he said. The post Ukranian soldiers defy ultimatum to surrender arms and will fight to the end in city of Mariupol encircled by Russian army appeared first on Linda Ikeji Blog.

Wayne Rooney's Derby County relegated to League One from the Championship