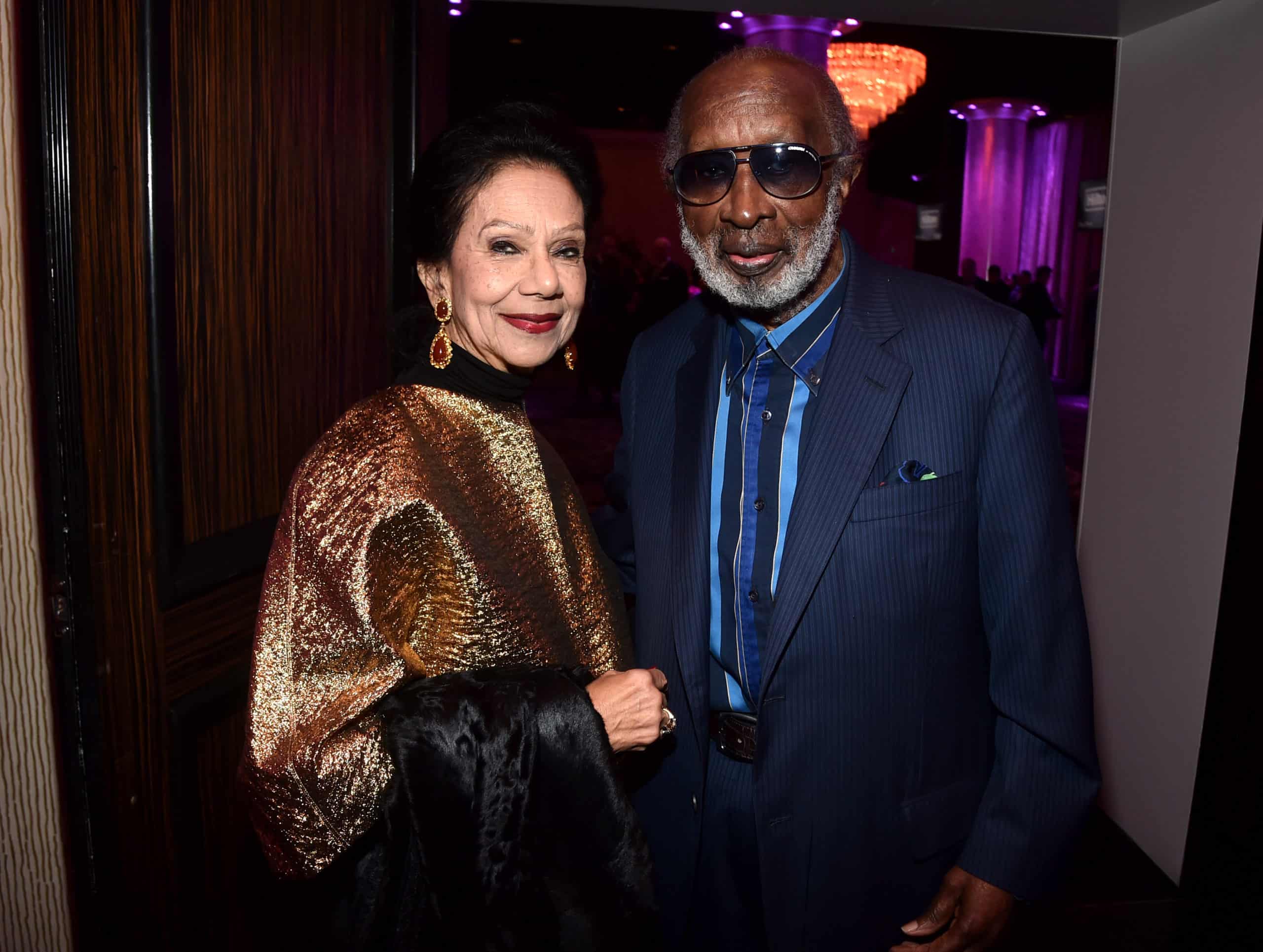 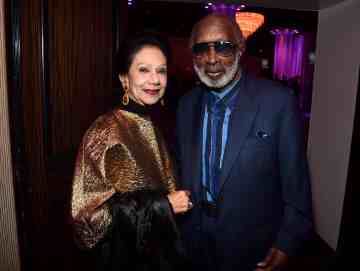 A California man has been sentenced for the murder of Jacqueline Avant, 81, philanthropist and wife to music executive, Clarence Avant.

On Tuesday, Aariel Maynor, 30, was sentenced to 190 years in prison for the murder of Jacqueline Avant and attempting to kill the family security guard. Maynor, who also pleaded guilty to one count of first-degree murder, attempted murder and two counts of burglary, won’t be eligible for parole, the Los Angeles District Attorney office stated in a press release.

Today marks the end of a tragic case that rocked our community. Because of a completely senseless act, Los Angeles lost Jacqueline Avant, a community leader and philanthropist.

Gascón also shared that Avant’s “murder sent shockwaves through our community, prompting fear, concern and a tremendous sense of loss.”

Authorities haven’t released a motive for the killing, but did say Maynor was on parole at the time of the killing.

As previously reported, Clarence’s wife Jacqueline Avant was shot and killed during a home invasion that took place in Dec. 2021 Law enforcement arrived at the home around 2:30 am after a caller told the dispatcher that someone had been shot.

It’s reported that security was present at the home. The security guard was unfortunately shot as well but did not return fire. At least one suspect, the shooter, was able to get inside the home.

Clarence is a part of the 2021 class that was recently inducted into the Rock & Roll Hall of Fame.

According to the Los Angeles Times, Jacqueline was a well-known philanthropist and showed her support to places such as the UCLA International Student Center.

The post Update: Man Responsible For Murdering Jacqueline Avant Sentenced To 190 Years In Prison appeared first on The Shade Room.

Sunny Or Grey, They Gon’ Slay: A Gallery Of ‘Skegee Stunners...

Cameron Diaz Is Coming Out of Retirement For Netflix's...

"The Handmaid's Tale" Will End With Its Sixth Season 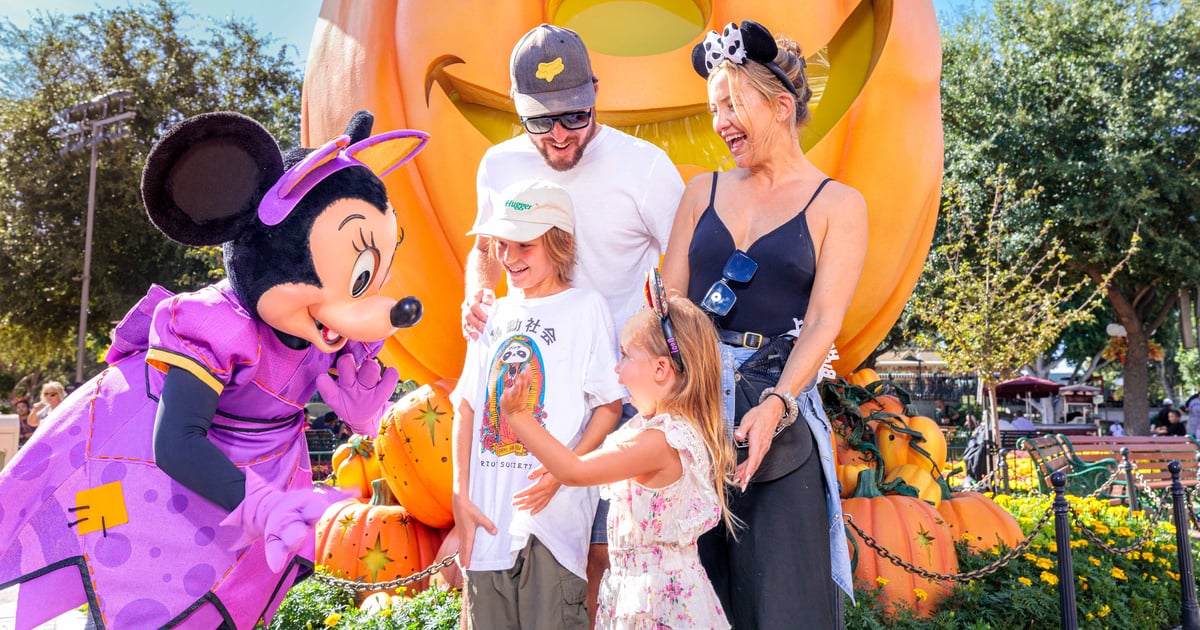 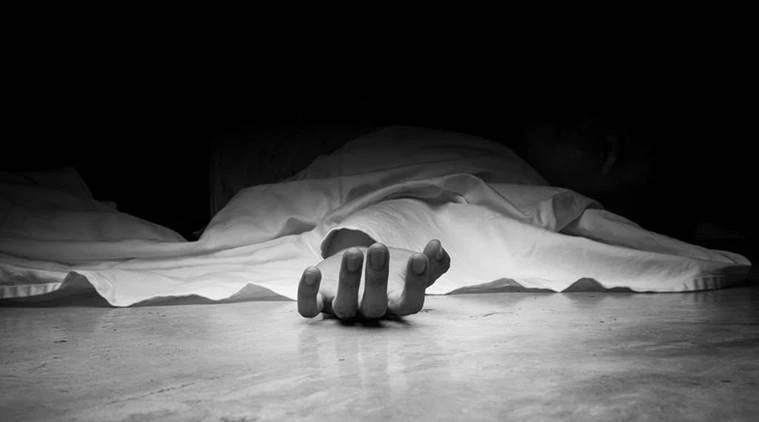