A $2,300 suitcase may be the undoing of top US nuclear waste official – and outspoken trans and LGBTQ activist – Sam Brinton Read Full Article at RT.com 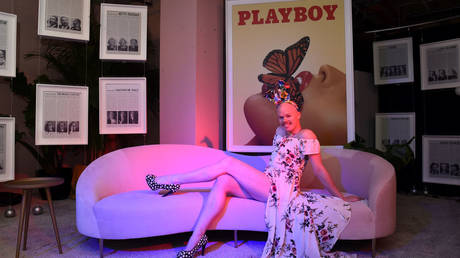 The top US official in charge of handling nuclear waste has been charged with stealing a woman’s baggage worth more than $2,300 at the Minneapolis-St. Paul International airport this fall. Sam Brinton made headlines earlier this year for becoming the first “openly genderfluid” kink-lifestyle practitioner in federal leadership.

According to court documents obtained by local outlet Alpha News, which broke the story on Monday evening, surveillance footage showed Brinton taking a Vera Bradley suitcase off the baggage carousel at MSP on September 16. The action was puzzling because the official had flown into Minnesota from Washington, DC without any checked bags. Brinton then returned to DC with the bag in tow, and used it again on a trip to Europe.

“If I had taken the wrong bag, I am happy to return it, but I don’t have any clothes for another individual. That was my clothes when I opened the bag,” Brinton reportedly told police in the initial interview, after coming back from Europe on October 9.

The official later admitted to taking someone else’s bag and leaving the contents in a hotel room, apologizing for not being “completely honest.”

No clothing was recovered from the hotel room, and the victim never got her bag back, even after police instructed Brinton on how to do so. The estimated value of the bag and its contents is around $2,325, according to the complaint.

Brinton drew international attention in June, after posting on Twitter about becoming “one of if not the very first openly genderfluid individuals in federal government leadership,” as a career employee of the Senior Executive Service.

In addition to a background in nuclear and mechanical engineering, however, Brinton had another public reputation – as a cross-dressing LGBT activist giving lectures on “kink” and interviews on being in relationships with gay men pretending to be dogs.

A month after announcing the DOE job, Brinton posted a photo on Instagram with Admiral Rachel Levine – a transgender woman appointed by President Joe Biden to be assistant secretary of health – attending the Bastille Day reception at the French embassy. Brinton’s post described Levine as “a fellow trans person facing the hate.”

When Alpha News inquired at the Department of Energy, they were told Brinton was on leave. The DOE declined to comment further. The case will now go before a Hennepin County judge, with a hearing scheduled for December 19.

UK promises not to lecture India

America’s Neo-Nazi bedfellows in Ukraine are latest in... 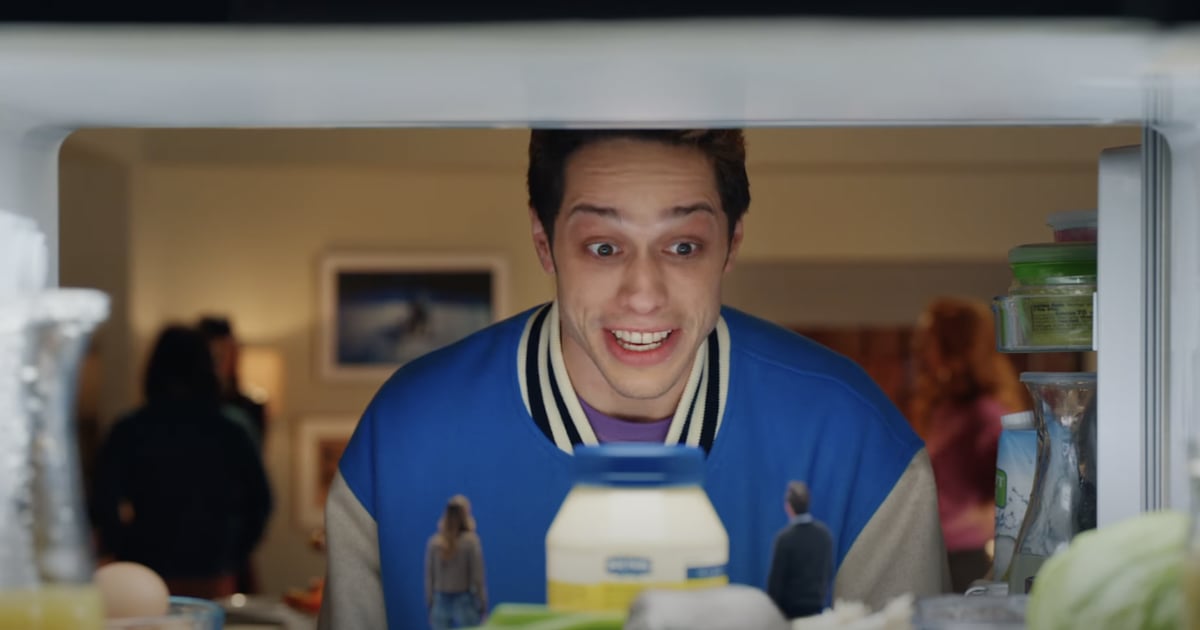 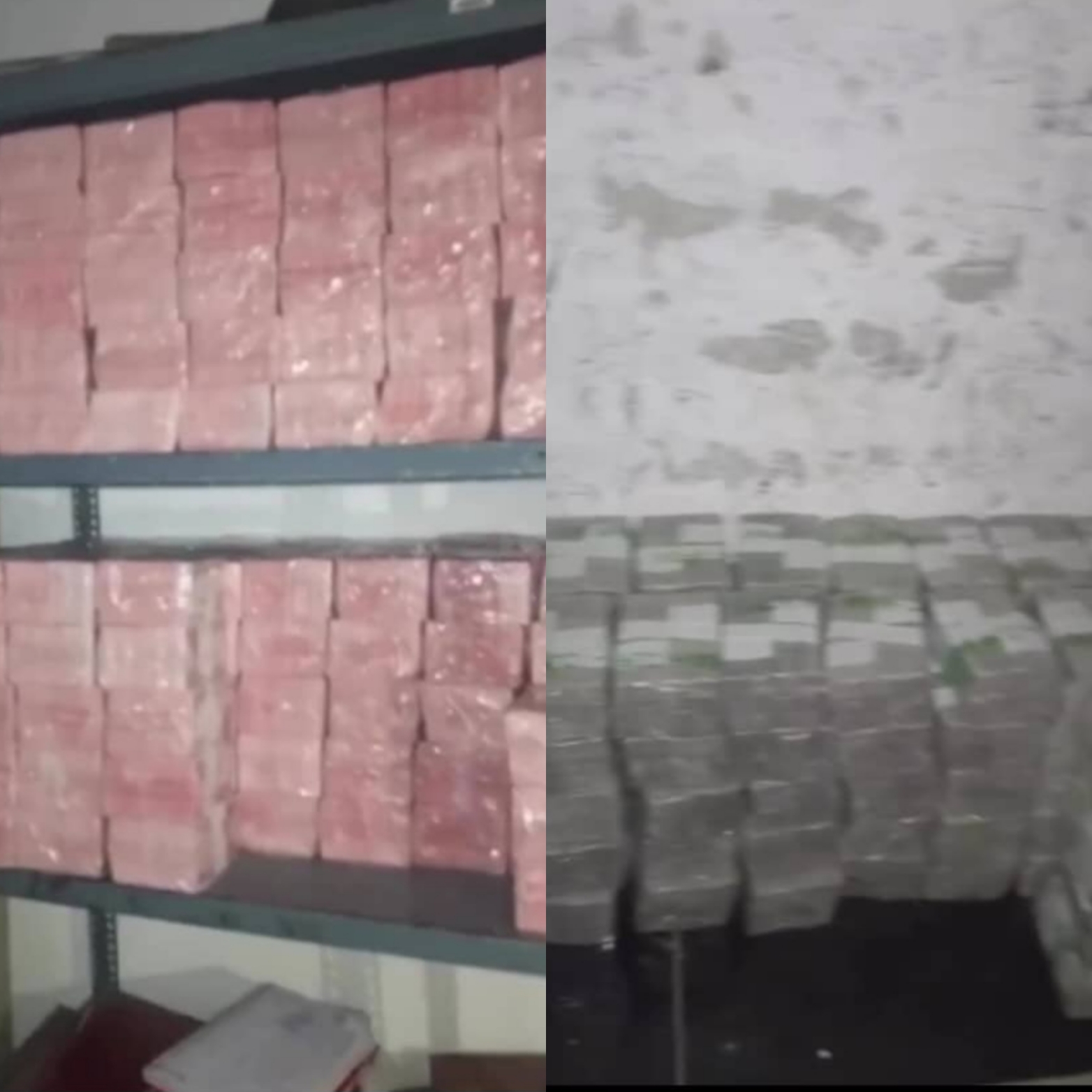