We are in a new Cold War – Turkey

Turkish president’s spokesperson has warned of grave consequences which “a new era of cold war” would bring Read Full Article at RT.com 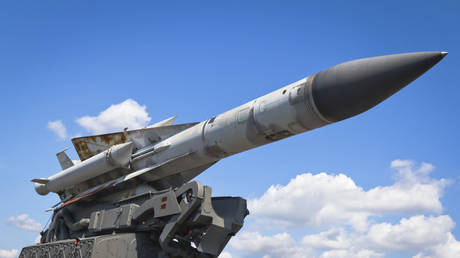 Ankara has warned that current situation will have lasting effects

The conflict in Ukraine has led to “a new era of cold war” with the consequences poised to last for decades, the Turkish president's spokesperson has warned.

Taking to Twitter on Wednesday to make his gloomy forecast, Ibrahim Kalin stated that the “Ukrainian crisis continues to deepen.” The search for “a new balance of power,” along with “short-term-benefit calculations,” in his opinion, in the medium and long-term perspective will cause “great strategic losses and human drama.”

“We have entered a new era of cold war. The effects of this war will last for decades,” he wrote.

Kalin has been the press secretary to his country's leader Recep Tayyip Erdogan, since 2014.

Since the launch of Moscow’s offensive on February 24, Turkey has held a ‘neutral’ position, urging peace talks, warning the West against isolating Russia and seeking to act as a mediator between Moscow and Kiev. Unlike other members of the US-led bloc, Ankara has refused to impose economic sanctions against Russia and has kept open its diplomatic channels with both sides.

Over the last few weeks, which have seen tensions between Russia and the West growing dramatically, concerns about the threat of a ‘new Cold War’ have been voiced by multiple parties. While the US and its allies keep calling for the “isolation” of Russia in response to the country’s actions in Ukraine, President Vladimir Putin said on Tuesday that no country can maintain its complete dominance now, as the world has become “much more complex than it used to be during the Cold War.”

Russia attacked its neighbor in late February, following Ukraine’s failure to implement the terms of the Minsk agreements signed in 2014, and Russia’s eventual recognition of the Donbass republics of Donetsk and Lugansk. The German and French brokered Minsk Protocol was designed to give the breakaway regions special status within the Ukrainian state.

The West condemned the attack and has been constantly increasing sanctions pressure on Moscow. Russia has been responding with counter-measures.

Eco-activists blocked Berlin airport for over an hour 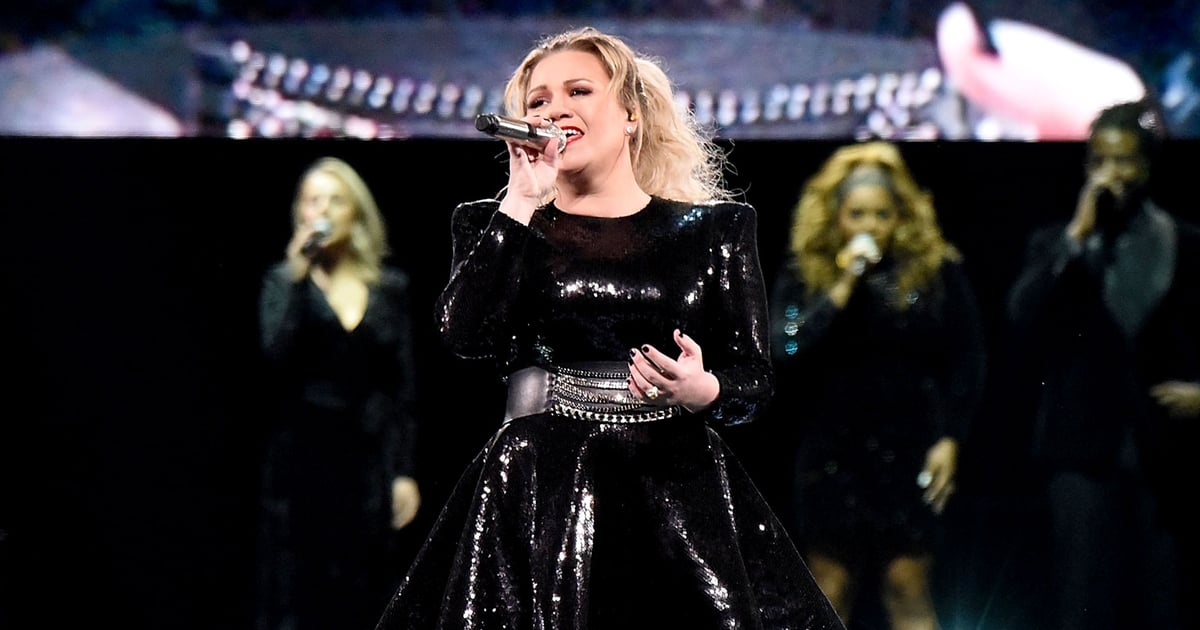 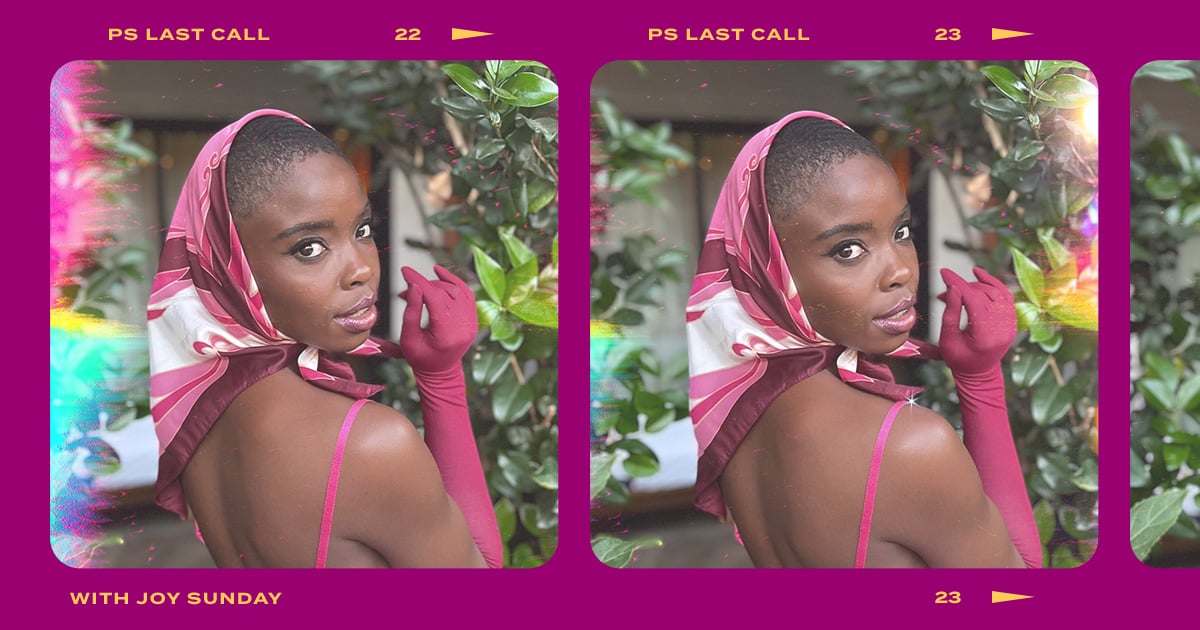