US President Joe Biden will run for office again in 2024, the White House spokeswoman has confirmed Read Full Article at RT.com 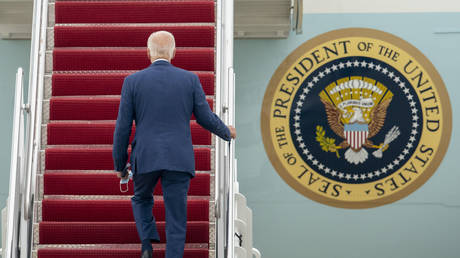 The US president intends to run for office again, his press secretary has said

US President Joe Biden will run for office again in 2024, White House press secretary Karine Jean-Pierre has said. Biden and top officials with his administration have already repeatedly confirmed his intention to launch a re-election bid, she pointed out.

“The President, as you know, has been asked that question many times, and he has answered it. His answer has been pretty simple, which is: Yes, he’s running for re-election. I can’t say more than that,” Jean-Pierre said during a regular press briefing on Monday.

Biden has faced growing concerns about his age and health issues, with even fellow Democrats suggesting they might be obstacles on his path to re-election. The president, who’s 79, would be 86 by the end of a second term.

Speaking separately to the CNN, Jean-Pierre blasted a New York Times report that cited “dozens of frustrated Democratic officials, members of Congress and voters,” who suggested Biden should be replaced by someone else as the party’s 2024 nominee. Among others, the NYT quoted David Axelrod, the chief strategist for Barack Obama’s two successful presidential campaigns, who said the president’s age had become a “major issue” already.

“The presidency is a monstrously taxing job, and the stark reality is the president would be closer to 90 than 80 at the end of a second term, and that would be a major issue,” Axelrod said, adding that his sub-par public “performance” is partly responsible for not receiving the proper credit “he deserves for steering the country” through the ongoing political and economic turmoil.

“He looks his age and isn’t as agile in front of a camera as he once was, and this has fed a narrative about competence that isn’t rooted in reality,” Axelrod stressed.

Jean-Pierre dismissed that as “hearsay – it’s fallacious”, insisting that the president’s age and looks were not something to “focus” on.

Nearly half of Germans believe Ukraine should cede territory...

US gets update on NATO buildup near Ukraine 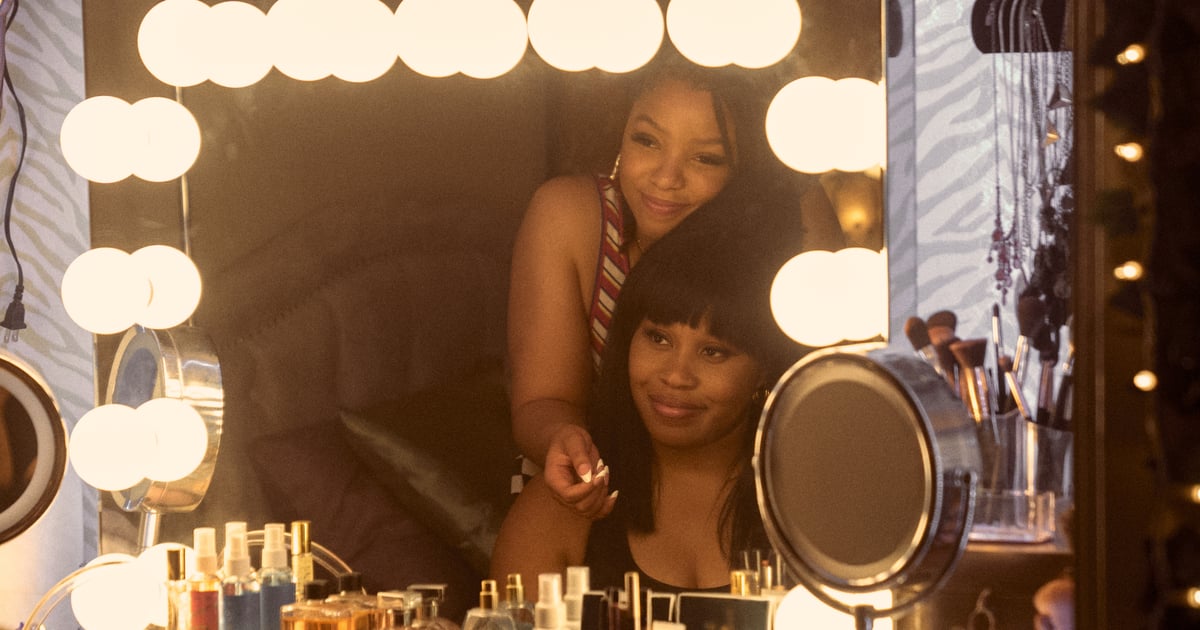